Bucharest still has an AIDS problem

Contrary to the trend across Europe, the Romanian capital has seen a drastic increase in AIDS cases in the last decade. The crisis is fueled by the use of synthetic drugs and lack of harm reduction services 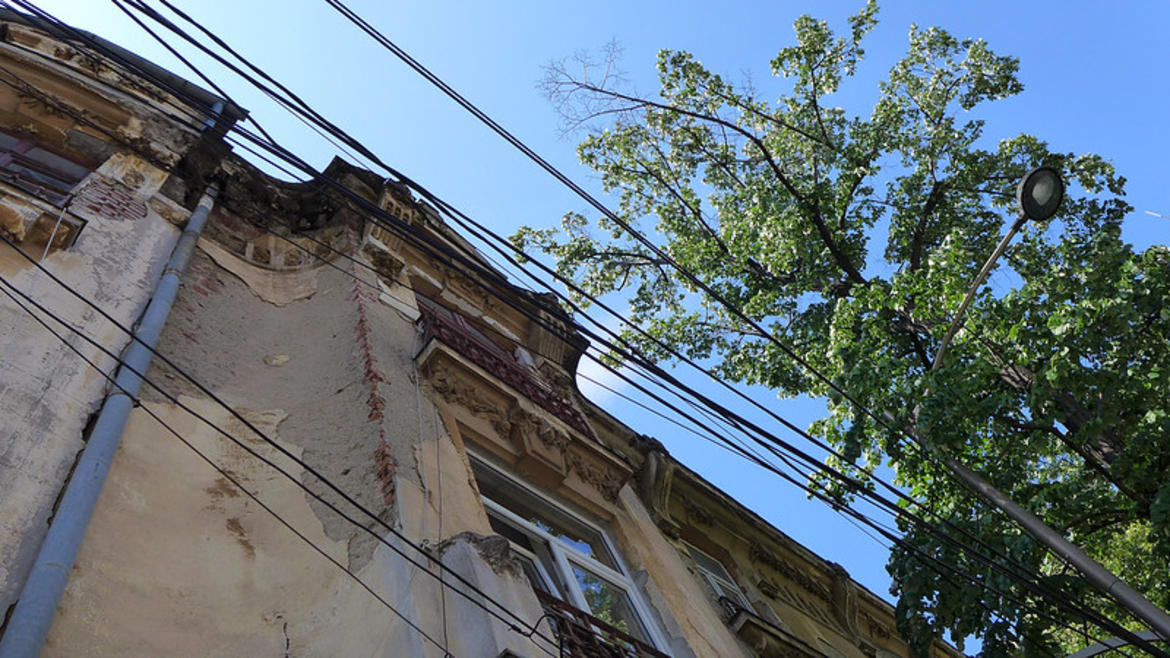 There was a moment, in the last decade, when Bucharest seemed set to become the new European AIDS capital. The number of AIDS-related deaths started to rise in 2011, passing 100 deaths in 2016 – proportional to the population, this is higher than any other region in Europe, except in southern Portugal and Latvia. While the increase has halted, the number of deaths caused by AIDS in the region of Bucharest continues to be among the highest in Europe, and is now comparable to suicide or diabetes.

In the EU-28, the number of deaths caused by AIDS has halved over the last twenty years. It’s an important success story in the fight against a contagion that certainly spreads more slowly than COVID-19, but over time has killed around 400,000 people in Europe. Even today, complications linked to AIDS cause around 3300 deaths per year within the European Union. The recent reduction in mortality has been especially clear in regions such as Lisbon and the southern Iberian coast.

Inspiration for this article came from a regional report generated by the Stats Monitor, a tool we've developed to track and use European data. You can find more about it here.

Among the few areas bucking the positive trend, Bucharest stands out sharply, going from 0.5 deaths per 100,000 inhabitants in 2009, to 3.3 per 100,000 in 2017 (the most recent data available). Again in 2017, Bucharest broke a national record, surpassing 4000 hospital admissions for AIDS-related cases. What went wrong?

In Europe, AIDS mostly tends to affect middle-aged men, and HIV tends to spread via sexual contact (especially through homosexual contact, but not always). Fewer than 5 percent of infections are related to drug addiction. In contrast, in Romania AIDS tends to affect younger people – especially people in their twenties and thirties based in Bucharest. In comparison to the rest of Europe, infections in Romania tend to spread much more frequently through heterosexual contact and drug use . It is estimated that around 30 percent of drug users in Bucharest are HIV-positive.

Since sexual activity tends to remain relatively stable, unexpected explosions in infections generally tend to be linked to drug use – in particular, new forms of consumption brought about by fluctuations in the drug market, and lack of harm reduction programmes. In recent years, drug use has been blamed for major outbreaks in Dublin, Luxembourg and Glasgow, as well as in Bucharest.

The situation in Bucharest started to worsen towards the end of 2010, fueled by the dramatic influx of amphetamines, cathinones and other synthetic stimulants. Thanks to the lower price of these novel drugs, they at least partially supplanted heroin. The use of some of these drugs requires between three and ten injections per day, clearly leading to an massive increase in the use of syringes.

According to Thomas Seyler, expert in infectious diseases with the European Monitoring Centre for Drugs and Drug Addiction , it is necessary to strengthen the public health approach in order to fight HIV outbreaks linked to drug consumption. This requires focusing on prevention, harm reduction and better access to treatment for all. Some of the most effective prevention measures – yet not sufficiently available – include the distribution of clean needles and syringes to people injecting drugs and access to opioid substitution therapy.

Data suggests that this approach has worked in Portugal, where the decriminalisation of all drug use has also helped lead to a major reduction in infection rates in the country. As for replacement therapies, Romania continues to fall behind the goals set by the World Health Organisation: these therapies cover only around 10 percent of drug users in the country, where the goal is 40 percent.

In Europe, AIDS-related prevention and treatment programmes are left in the hands of the national authorities, who often rely on the NGOs, while supra-national organisations monitor the situation. Thus, all it takes is a change in domestic policy, or cuts to health or NGO funding, for there to be a crisis in prevention and further outbreaks. Indeed, just before the crisis in the 2010s, Bucharest slashed its (already insufficient) programme for distributing syringes.

As far as monitoring and care are concerned, Romania can count on decades of experience, tied to the staggering 13,000 children found to be HIV-positive in hospitals and orphanages during the time of Ceauscescu. A series of laws considered pioneering at the time guarantee free access to antiretroviral treatment, financial support and social assistance. Nevertheless, the latest national strategy for managing the health crisis dates back to 2004 . An update was presented by the government in 2018, but has yet to be implemented.