The development of this tool and access to its beta version have been suspended for the time being.

What kind of data are in here?

The Stats Monitor makes use of Eurostat data.

What does the Stats Monitor offer?

The Stats Monitor makes it easier for journalists to track and use newly released data from Eurostat. In short: 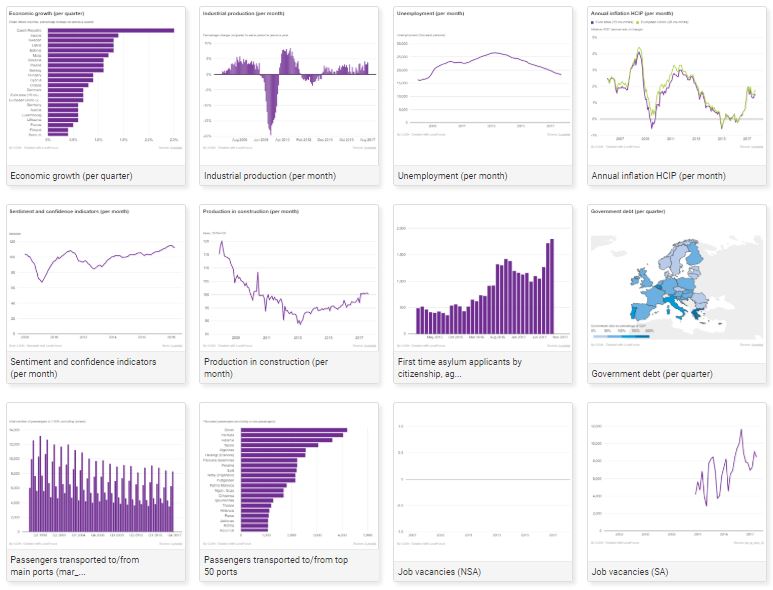 Users can consult the latest data visualizations and newsleads. They can spot newly published content through an RSS feeds or opt to receive newsleads of interest directly in the inbox.

How can you build on the Stats Monitor outputs?

Who is behind the Stats Monitor?

The Stats Monitor is powered by the news services Newsworthy, developed by Journalism++, and LocalFocus.

Fewer die from HIV across Europe, except for some regions

HIV has decreased more than any other cause of death in Europe, with deaths dropping by nearly a third between 2011 and 2016. However, parts of eastern Europe are in the grip of a new epidemic. In this report we look closer at HIV-related deaths across Europe region by region.