Up to 30 percent of certain types of cancer could be prevented by eating proper amount of vegetables and fruits, according to scientific studies. However, Hungary has a poor record in both areas, especially in terms of vegetable consumption, in which it lags behind the entire European Union. 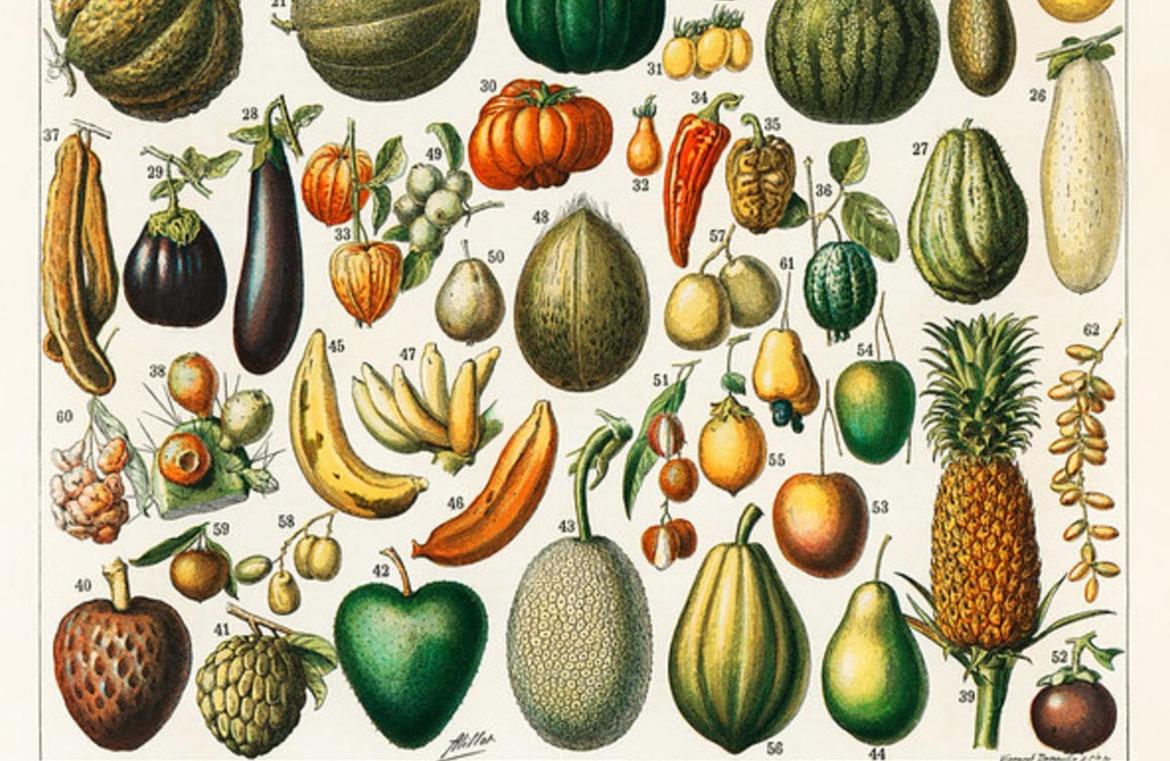 A study by the World Health Organization (WHO) in 2013 showed that 2.7 million people die each year from consuming excessively low amounts of vegetables and fruits. Low consumption of these food items is among the top 10 risk factors of death. When consumed as part of a daily diet, fruits and vegetables can help prevent some non-contagious diseases, such as cardiovascular diseases and certain types of cancer. Consuming a variety of vegetables and fruits clearly provides many micronutrients, dietary fiber, and many essential nutrients, and an above-average consumption of fruit and vegetables can help eliminate saturated fat, sugar, or salt.

The situation in Europe

We focus on Eurostat data to determine how much fruit and vegetables are consumed in EU member states. Both fresh and frozen products were included in the survey. We ranked the countries by combining statistics on the two food types and looked at the percentage of the population that eats fruit and vegetables every day.

In terms of daily fruit consumption, the EU average is 64 percent, and unsurprisingly the southern states are in the top three: Italy (85 percent), Portugal (81 percent), and Spain (77 percent). Ten countries are above the EU average, while the vast majority is below it. The worst three places in the list are Lithuania (37 percent), Bulgaria (37 percent) and Latvia (35 percent), but Hungary is not too good either: Hungarians rank 25th, with only 40 percent of the population eating some type of fruit at least once per day.

It is also worth looking at the proportion of Europeans who completely miss out on fruit in their diet. Well, there is no such thing among the Spaniards, and very few among the Croatians and Romanians (only 0.5 per cent of the population doesn’t eat fruit at all). The EU average is 1.6 per cent, but the Hungarian value is above 1.9 per cent. The Belgians and the British are the worst performers in this area, with 4 per cent of their population never consuming fruit.

We analysed vegetable consumption the same way as with fruits. The first figure is already showing similarities: as many as 64 percent of EU citizens consume vegetables once or several times a day. However, the top two places in the list are no longer southern states but Belgium and Ireland, with 84 per cent of their population eating vegetables every day. Italy comes third with 80 per cent. In total, there are 12 countries above the EU average. Hungary has the worst results, with only 30 per cent of its population eating vegetables on a daily basis. Following Hungarians are Romanians (41 per cent) and the Latvians (44 per cent).

Even in this category, Spain stands out as the only country where everybody eats vegetables at least sometime, and only 0.2 per cent of Lithuanians and Croatians miss out on veggies. There are only five countries where the share of non-consumers of vegetables is above 1 percent: Hungary (1.5 per cent) is in this group, but Malta is the negative leader with 3.3 per cent.

Various campaigns have been launched in most EU member states to promote the consumption of fruits and vegetables. In addition, the EU is working to promote healthy eating starting in childhood, such as the schemes promoting fruits, vegetables and milk in schools. Launched last year, the program provides €150 million for fruit and vegetables per year and €100 million for milk and other dairy products.