Attitudes towards Muslims appear to be particularly negative in the Baltic and the Visegrád countries. Crucially, the very same countries have the lowest estimated Muslim population in Europe. 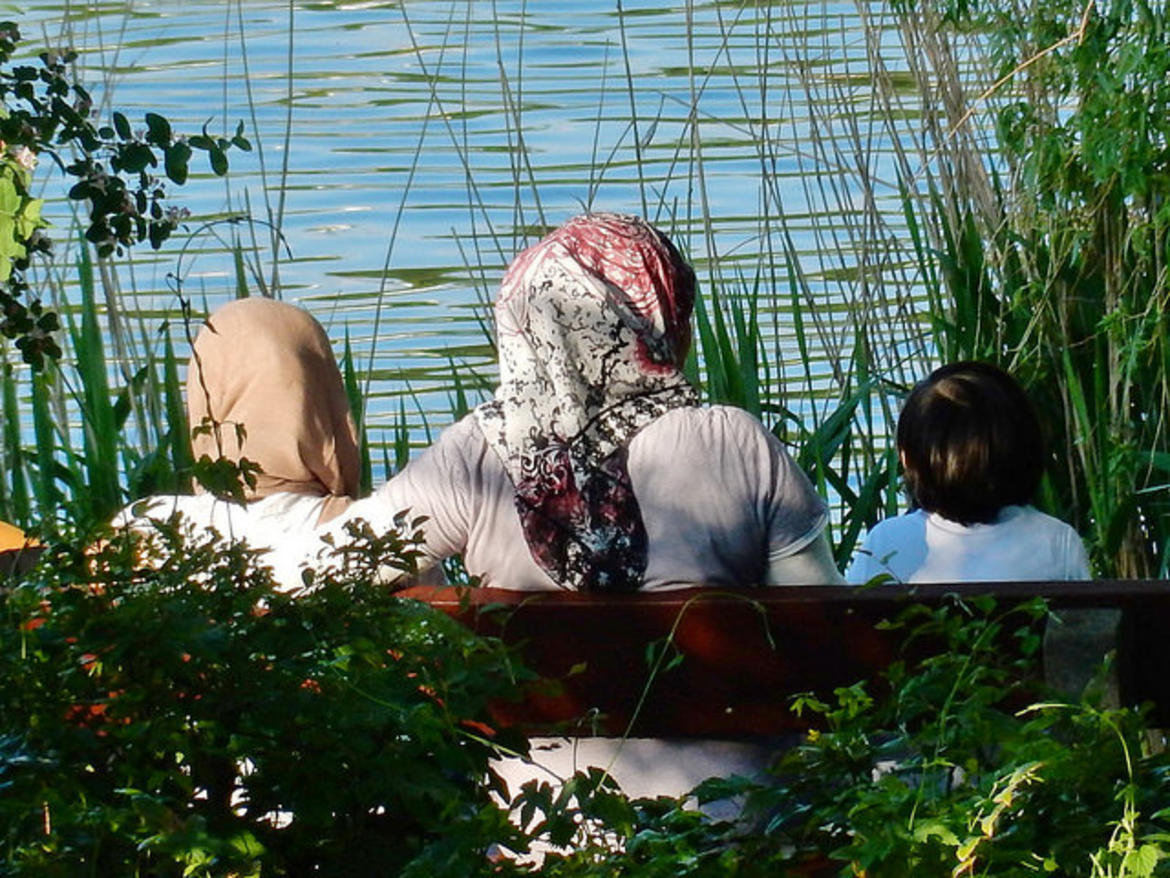 Over the past few years, the Pew Research Center has covered extensively the demography of the European Muslim population. In November 2017, the report “Europe’s growing Muslim population ” revealed that the Muslim population in Europe is set to increase, independently from new migratory flows. Nevertheless, the extent of the migratory phenomenon keeps being a relevant factor in explaining the potential size of the future Muslim population. According to the Pew Center’s data, as of 2016, some 4,9 percent of Europe’s population could be estimated to be Muslim (see Methodology note, below).

Figure 1 shows EU countries according to their share of Muslim population. Cyprus (25.4 percent), Bulgaria (11.1), France (8.8) and Sweden (8.1) top the ranking. On the contrary, Poland, Slovakia and Lithuania are characterised by a dismissal percentage of Muslim population (closely followed by other Eastern and Baltic countries, with the exception of Portugal).

Combining shares of population and attitudes

In October 2018 Pew released a new report dealing with the attitudes of European countries towards minorities . The report provides as well data on the attitudes of EU countries’ citizens towards Muslims. More in detail, to capture attitudes, researchers asked interviewees if they “would be willing to accept Muslims as members of their family” (the question was only asked to non-Muslim surveyed individuals). The surveys were conducted in 2015-2017.

According to the study, the Netherlands, Denmark and Sweden top the ranking of countries with a positive attitude towards Muslims. Figure 2 below, shows the results of the inquiry, although the graph displays the percentage of “negative attitudes” (instead of positive ones) on the Y axis. Consequently, countries at the bottom are those with positive attitudes.

As Cyprus, Luxembourg, Malta and Slovenia were not surveyed, in 13 countries out of 24, a majority of the population shares positive views towards Muslims (confront the data points below the 50 percent mark on the Y axis). Nevertheless, the most interesting result of the graph concerns the combination of the two variables, namely the share of Muslim population (X axis) vis-à-vis the share of negative attitudes (Y axis).

To make more sense of the relation, we grouped the countries into regional clusters, so that the value for each group equals the average score of the countries belonging to the relative region. As a result, the Baltic and the Visegrád countries stand out as those with the most negative attitudes, and at the same time, the lowest shares of Muslim population. Instead, Western and Nordic countries, which, on average, feature the highest percentages of Muslim population, are also those holding largely positive views.

In the methodology part of the report, “Europe’s growing Muslim population ”, Pew specifies that religious identity – i.e. “being Muslim” – is based on a “sociological” identity measure, rather than a “theological” one. Therefore, the standard for measuring religious identity equals a question-item asking “What is your religion, if any?”. In other terms, the study does not take into account levels of adherence to orthodox practices and beliefs. Furthermore, Pew states that in about half of the surveyed countries, the statistical census or large-household surveys on which the estimate is based upon, comprehend the above-mentioned question-item. In the remaining cases, estimates are based on an assessment of other types of data, such as population registers, immigration data and other reports and sources.