In Poland, we are still talking about increasing the number of speed cameras. In many other countries that debate is over and the conclusions are simple: speed cameras reduce the number of deaths on the road. Sometimes by as much as 70%. 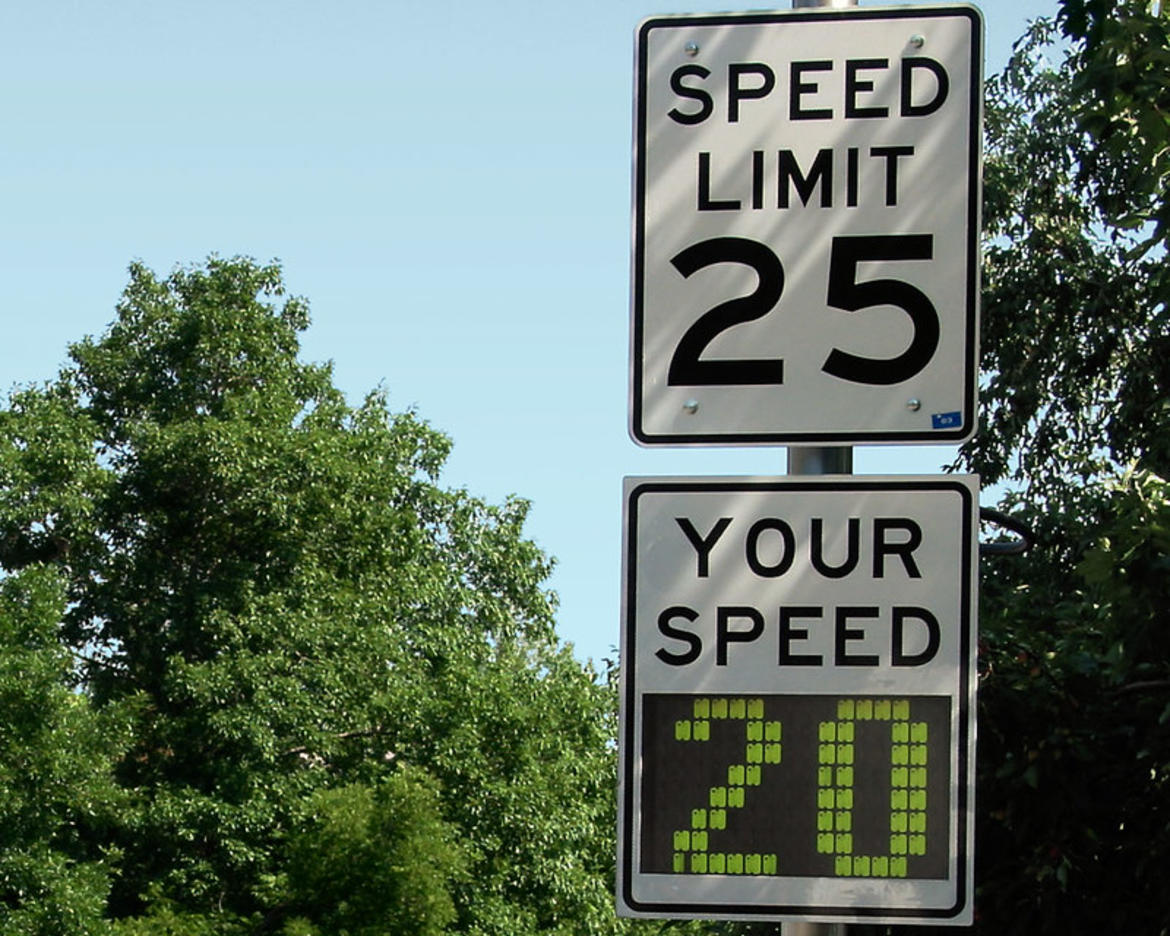 Compared to other European countries, there are very few speed cameras in Poland – barely one per 100,000 inhabitants. This figure places Poland alongside Serbia, Latvia and Croatia, all countries with a relatively high number of road fatalities.

Among the EU Member States, the UK has the lowest number of road fatalities. We took the data from the mobile app Yanosik and calculated it for the number of inhabitants. It revealed that there are about eight times as many speed cameras in the UK as in Poland.

There are even more of them in Austria, Sweden and Finland – countries where there are around half as many road traffic victims as in Poland.

The safety of drivers, passengers and pedestrians depends on many different factors, from the quality of roads and cars, to the effectiveness of the police and the culture and education of drivers. Speed cameras are just one of those factors, but a very important one.

According to studies by the European Commission, the use of speed cameras reduces the number of crashes and accidents by 5 to 69%, and the number of fatalities by 17 to 71%. So why such large discrepancies? In order to work most effectively, a speed camera must first of all be positioned where it can be the most beneficial in terms of affecting behavior, and not necessarily in terms of income.

Speed cameras are particularly effective in urban areas, and it is in cities that pedestrians account for a particularly high proportion of all road fatalities – up to 40%.

Our cars will be watching over us

Over the last 20 years, the number of fatalities from road accidents in Europe has fallen sharply. But still not to zero.

That is why MEPs from a group chaired by Róża Thun have forwarded to the Commission some provisions on what the Community should require from car manufacturers for future cars. These recommendations include the obligation to install systems to warn drivers that they are exceeding the speed limit. So in the near future, we may well also be protected from accidents by mandatory computers in our cars.