How much did the European institutions and parties pay for ads on Facebook?

During last month’s European election campaign, the EU institutions and European political parties spent almost four million euro on paid Facebook posts. Data published by Facebook reveals how much was spent in each country, and who spent the most. 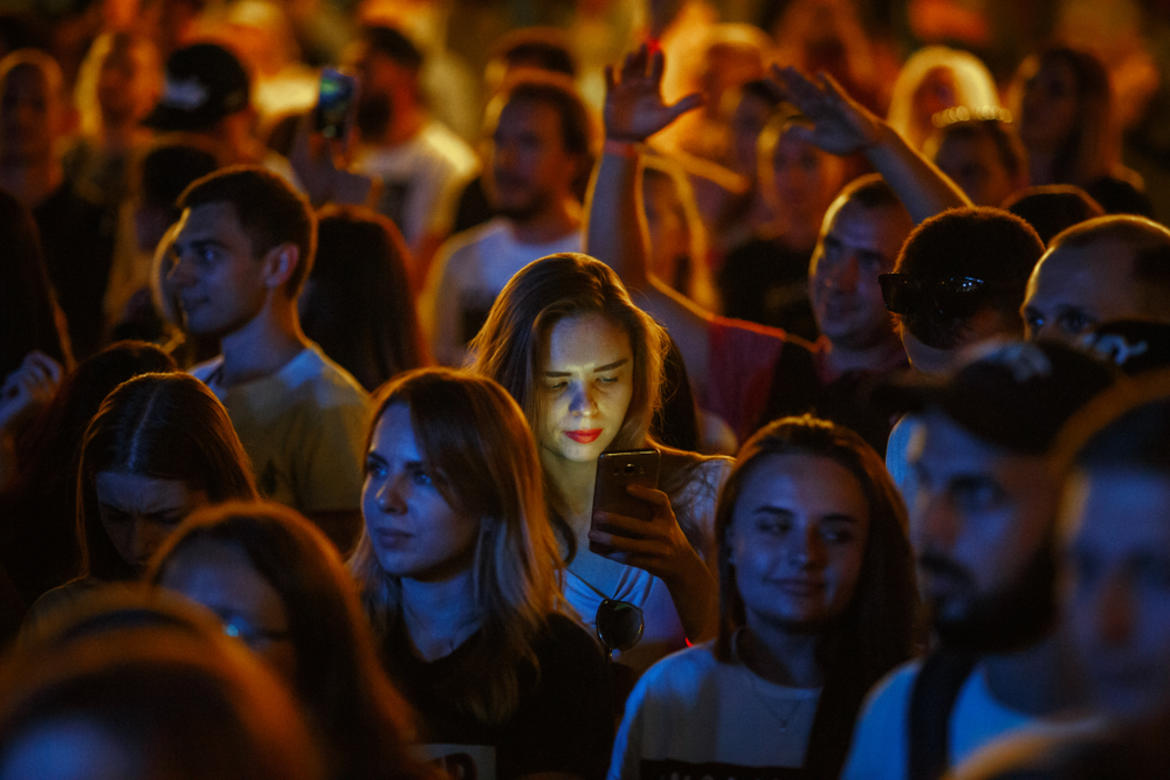 3.9 million euro for a total of 6,686 ads, mostly aimed at mobilising voters for last month’s European elections: these are the figures for political ads posted on Facebook from the beginning of March to the end of May 2019 in the 28 EU member states, paid for by the European Parliament, the European Commission and the political parties which compose political groups across Europe. The figures are publicly available on Facebook’s ads library.

The data on political ads on Facebook do not specify all of the details on the investments, as this article of Journalism++ explains. For instance, the recipient targets are not specified, and some information about the investments of the local branches of the parties is missing. The data on which our analysis has been carried out are freely accessible here.

Spending by the European institutions and European parties accounted for 16 percent of the total political spending during these three months within the European Union. Almost all other ads were created by national parties or individual candidates. This is a clear sign of the continuing predominance of national parties in European politics, and the relative weakness of pan-European ones. However, we should also note the significant role played by the European Parliament, which has likely never invested so much in ads on social networks.

While the European Commission spent just 105,000 euro in the three months leading up to the European elections, the European Parliament spent 3.3 million euro on promoted Facebook posts in the same period. The ads were mostly aimed at encouraging citizens to vote, as part of the “This Time I’m Voting ” campaign: this may have contributed to the increased turnout, after decades of continual decline.

While the official Romanian Facebook page of the European Parliament spent a similar amount on ads as other national pages, very few of the ads posted by the main European Parliament Facebook page (posted in many different languages) were in Romanian. For comparison, 1460 euro was spent for each ad seen in Greece, 1240 euro in Portugal and 810 euro in Bulgaria. For each ad promoted in Romania, only 28 euro was spent.

Even if European Parliament spending on promoted posts amounted to less than one cent per citizen over the three month period, spending by the European institutions was a lot higher in certain countries: 13 of the 28 member states represented more than 20 percent of the total invested in political ads on Facebook. In countries such as France, Bulgaria and Cyprus, around 40 percent of such ads were financed by the European Parliament – and in Slovenia, more than half the total. In other member states, the institutions’ spending was much lower, including in countries with rather delicate political situations, such as Poland and Hungary.

While European Parliament spending on promoted Facebook posts was significant, spending by European political parties was negligible, with a few exceptions. This is a clear sign that genuine pan-European parties still don’t exist for voters, even if a common political space is emerging. In total, in all 28 member states the transnational parties comprising candidates of the same political tendency spent 449,000 euro on Facebook ads in the three months leading up to the election – a figure close to that spent over the same period by individual national parties, such as Podemos in Spain and Vlaams Belang in Belgium.

The only such groups whose parties have invested significantly in Facebook ads was The Greens/EFA: 272,440 euro were spent by the European Greens, while 20,951 euro by the European Free Alliance, plus a small 2,065 euro by the Facebook page Greens/EFA in the European Parliament, for a sum total of 295,456 euro. The two new pan-European parties, Volt and DiEM25 also spent a relatively large amount: Volt, for example, spent more than the European Socialists, and more than ten times what the liberals of ALDE spent. The more than one thousand posts targeted at the German electorate (far more posts than any other party or country in Europe) likely helped get a Volt candidate elected in the country.

Apart from these exceptions, online ads funded by pan-European parties were marginal compared to those funded by national parties. This is further confirmation of the fact that regulating the online spending and transparency of European parties is necessary, but it is crucial that rules on transparency also cover spending by national parties, which continue to rule the roost when it comes to online political advertising.

This article has been amended on 4 July 2019, in order to better distinguish between European parties and political groups in the European parliament.