An ever smaller, ever older population

A recently published study outlines the EU’s demographic future: in 2080, if current trends continue, the EU population will fall from the current 513 million people to 504 million, while flight from rural areas shows no sign of slowing. We take a look at south-eastern Europe, by way of the global context. 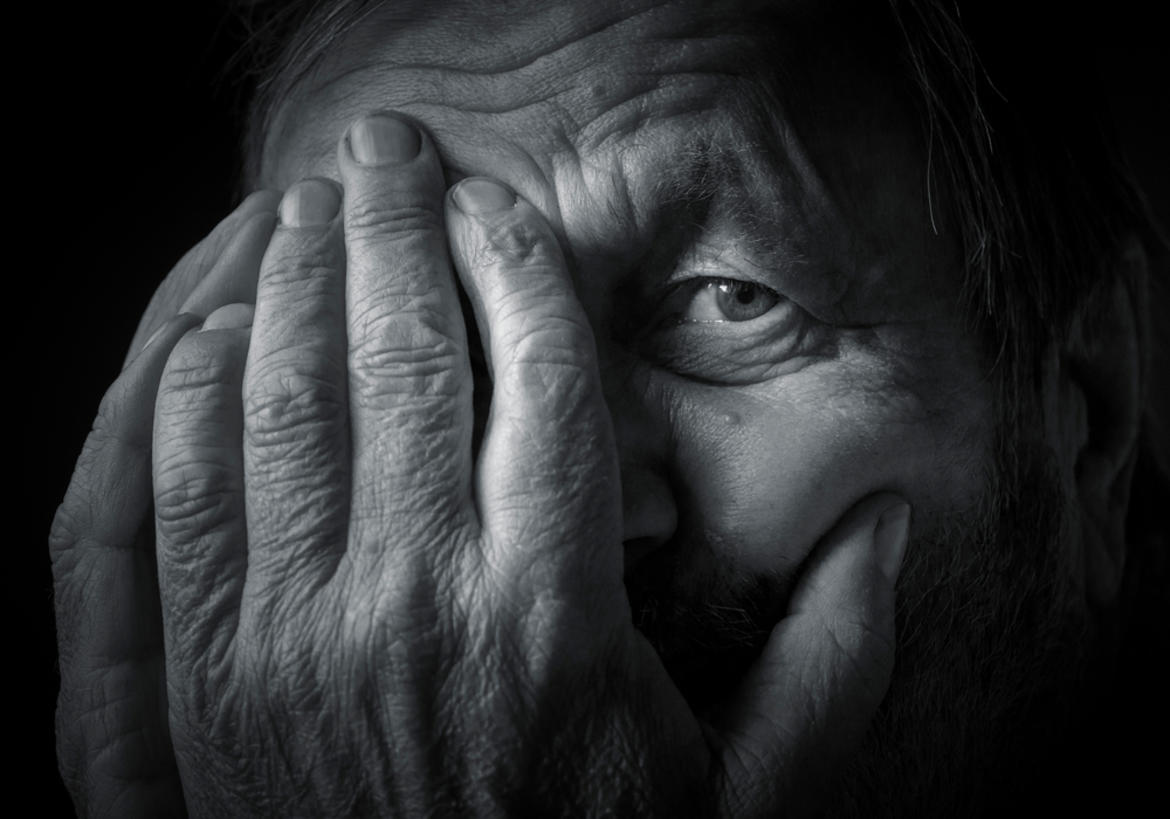 A study published by the European Parliamentary Research Service (EPRS) in March 2020 offers a fascinating insight into the European Union’s demographic outlook, as well as that of countries around the world. The report analyses the influence of demography on a disparate range of sectors including the economy, the labour market, pensions, health, the environment and nutrition. In the EU context, it’s interesting to see how the data on Balkan countries often contrasts with that of member states.

Slow growth and an ageing population: these are the two major trends emerging in Europe. From 1960 to 2019, the total population of current EU member states grew from 406.7 million to 513.5 million, but the following decades are expected to bring a reversal (falling from 524.7 million in 2040 to 504.5 million in 2080). The European outlook is in stark contrast with the constant, intense growth at the global level: from around 3 billion people in 1960, it is expected the world population will grow to 10 billion in 2057.

The ageing of the European population poses a problem for all member states. In 2001, for every older person there were four people of working-age, while in 2050 there are expected to be just two working-age people to support each person over 65. In 2070, the average age in Croatia will reach 52.6, the highest in Europe.

The ageing of the population depends on two main factors: an increase in life expectancy, and a constantly declining birth rate. According to the data, the current life expectancy in Europe is 82.6 for women, and 77.1 for men. In the early 1960s these figures were 72 and 67, respectively. As far as the birth rate is concerned, until 1970 every woman had on average 2.1 children, while now they have 1.6.

One of the mini-investigations of our Stats Monitor tool is devoted to child births, coming with a report for each region of Europe.

Generally speaking, the global population ageing: over 65s will increase from 612 million in 2015 to more than 1.5 billion in 2050. However, an entire continent bucks the trend: according to statistics, in 2050 one working-age person in every four will be of African origin. In this scenario, the role of migration will come to the forefront: while it’s true that migration cannot radically alter Europe’s demographic outlook, it can certainly affect the number of inhabitants and the rate of ageing – and in the long term, it will impact birth rates and life expectancy across the EU.

Looking towards south-east Europe, a peculiar situation is emerging from Bulgaria, Croatia and Greece: strong demographic differences separate the urban centres and rural areas – this is a typical phenomenon in these countries. The depopulation of rural areas is mostly down to internal EU migration . Many migrate in search of work, career opportunities and better economic prospects. According to an ESPON report , by 2050 the population of Europe’s urban areas will increase by 24 million people, until they represent around half of all EU inhabitants. The population of regions which are primarily rural will fall by 8 million.

In the above countries, the risk of exclusion and poverty is the highest in Europe, as is the danger of a vicious cycle of depopulation, pushing ever more people to move. Nevertheless, rural areas and activities remain essential for the European economy and society: for example, the environment, the search for a sustainable lifestyle, and the growing demand in sectors such as ecotourism and circular economy.