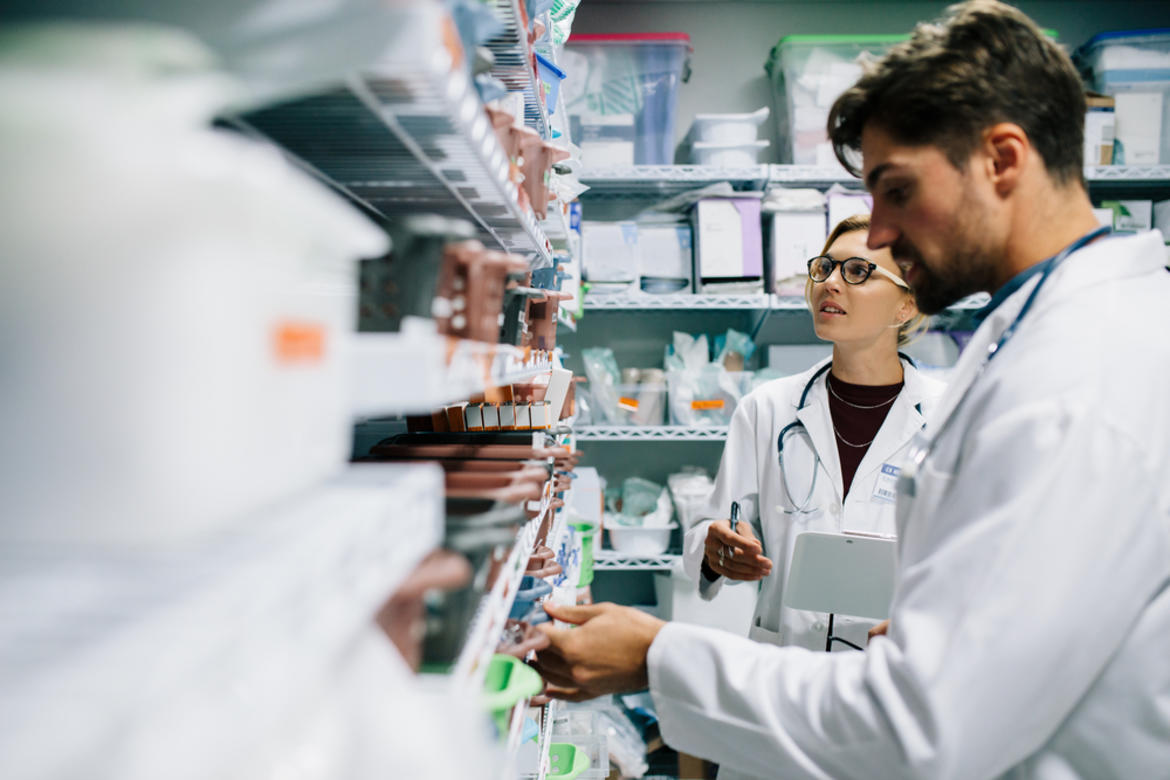 Antibiotics, the mainstay of treatment against bacterial infections both in humans and animals, are losing their effectiveness. At issue: the natural ability of bacteria to develop resistance to such treatments. The phenomenon is posing a major challenge to healthcare systems across Europe and the world, and it is exacerbated by international free movement, which encourages the propagation of resistant bacteria.

A study published in The Lancet estimates that, across the European Economic Area in 2015, there were 671 689 infections by such bacteria, of which 63.5% were in hospitals and clinics, and that they caused 33 110 deaths. According to the study, the impact of the phenomenon on Europeans’ quality of life is similar to that of “flu, tuberculosis and HIV combined”.

For its part the OECD holds that “antimicrobial resistance risks worsening in OECD and EU28 countries if governments do not respond in a more determined manner”. For EU healthcare systems the cost of these infections is assessed at €1.5 billion per year, and there is also an impact on the capacity to treat multidrug-resistant bacteria. Increased antimicrobial resistance means more complications and longer hospital stays, particularly for over-65s and children under 1 year old.

Across the EU, figures reveal contrasts between countries, bacterial species and types of antibiotic used. Both existing and new phenomena are causes for concern. Between 2007 and 2017, strains of escherichia coli (particularly implicated in food poisoning) and klebsiella pneumoniae (lung infections) became increasingly resistant to third-generation cephalosporin antibiotics.

Such resistance considerably reduces the therapeutic arsenal available and obliges doctors to use so-called “antibiotics of last resort”, such as carbapenems. Unfortunately, resistance to these drugs is in turn arising, in particular in Greece and Italy. Still rare in the rest of Europe, such situations can lead to therapeutic impasses due to the lack of remaining alternatives. The same is true with the appearance of “superbugs” resistant to several types of antibiotics.

There has been progress in other areas, however. The resistance of staphylococcus aureus, implicated in food-based infections but also many hospital-acquired ones, is stagnating or retreating in most European countries. According to a report by the European Center Prevention and Control (ECDC), this improved situation is due to policies of recommendation and prevention across multiple countries. The ECDC cautions that this bacterium needs continued surveillance as it “remains a major pathogen in Europe and one of the most serious causes of bacterial infection”.

Italy and Greece in the front line

According to the OECD’s projections, by 2050 Italy, Greece and Portugal “will have the highest mortality due to antimicrobial resistance” among EU members. Overconsumption and wrong usage of antibiotics encourages the emergence of resistant bacteria. Poor practices include using the wrong dosage (too much or too little), and treatments which are either too long or too short.

In Italy, for example, the ECDC notes in its 2017 country report that “a large proportion of antibiotics are consumed as treatment for such common viral infections as colds, flu and sore throats”, rather than for bacterial infections. The proportion of Italians who are aware that antibiotics are ineffective against viruses is “below the EU average”. The ECDC also highlights such problems as a “lack of institutional support at national, regional and local level”, a “lack of coordination between levels” and “the propensity of certain actors to avoid dealing with the problem”.

In response to this situation, The Lancet report's authors recommend that action plans be made at several levels. This means “coordination between the EU/EEA and the rest of the world, as well as differentiated campaigns to address the issues arising in different states”. Several countries, including Italy and Greece, have drawn up national action plans. The EU and other member states have also established action plans, which aim to define better hygiene measures, to promote a more reasoned usage of antibiotics, and thereby to limit the spread of resistant bacteria.