Younger generations’ well-being at a glance

A new report published by Eurofound casts light on the issue of depression among young people in Europe. 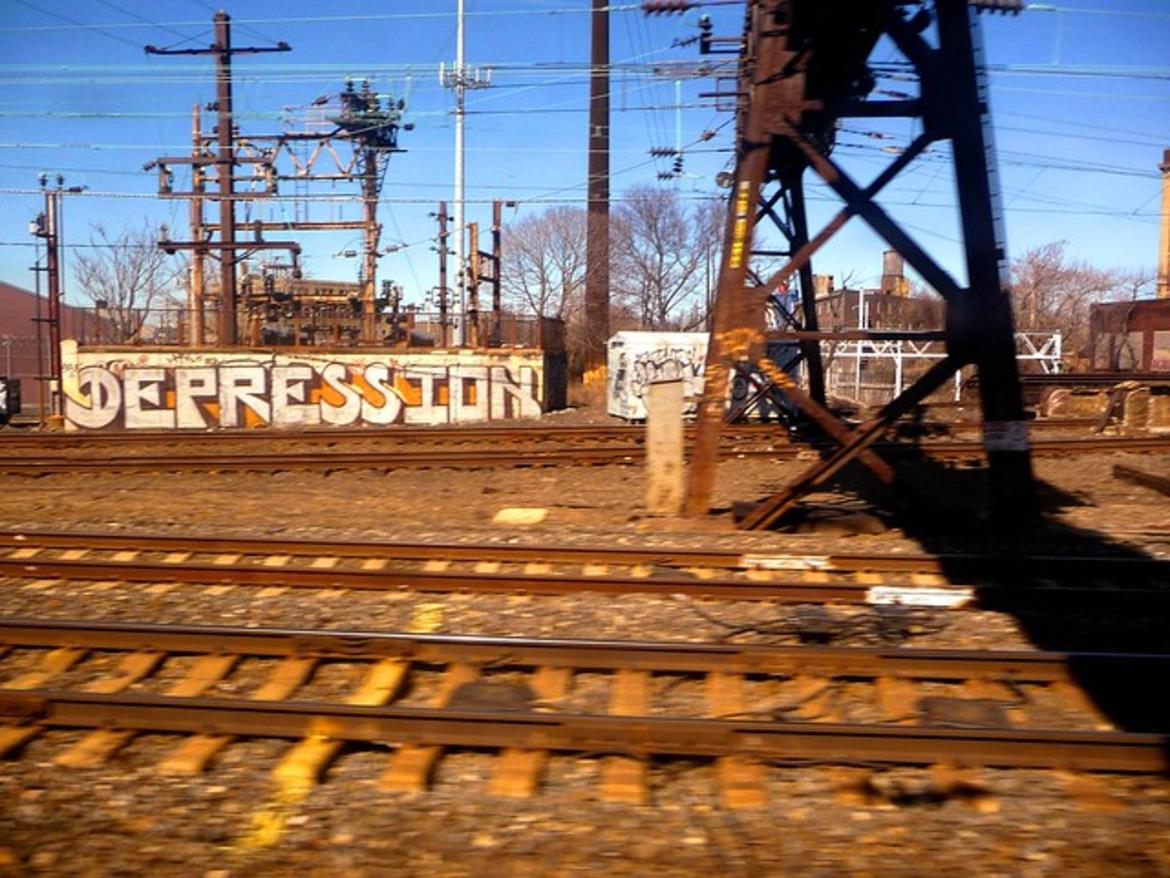 Back in 2017, in its Reflection paper on the social dimension of Europe, the European Commission stressed the need to focus on the challenges that young people across Europe face relative to the issues of depression and loneliness. Two years later, in June 2019, Eurofound released a new study based on 2016 data which outlines the most common social and health problems affecting people between 12 and 24 years of age. More specifically, Eurofound’s researchers scrutinised the following social and health issues:

Needless to say, these problems are often intertwined. The report also shows what type of information and healthcare services are available to young people in different EU countries and, therefore, casts light on inequalities in the sector.

According to the report, “issues related to health and mental well-being [...] continue to be a major challenge”. On a more positive note, the researchers write that “improvements have been observed in terms of the health behavior of young people, with the proportion of young people smoking regularly or reporting recent incidents of intoxication decreasing”.

To investigate the impact of social and health issues, analysts established two principal age-cohorts: 12-17 and 18-24. Among the latter, some 14 per cent of young Europeans are at “risk of depression”, with Estonia leading the ranking. However, taking into consideration the rate of “chronically depressed” persons and a different cohort (15-24), Ireland takes the lead (12 per cent), followed by Finland, Sweden and Germany.

Remarkably, young women are much more likely to show symptoms of depression across EU member states, with the exception of southern countries such as Cyprus and Greece, and Lithuania.

According to data published by the World Health Organisation (WHO) , the cost of mood disorders and anxiety in the EU amounts to about 170 billion euros per year. Up to 50 per cent of major depression cases are left untreated.

In the graph below, we sketch the rate of chronic depressive diseases (2014) for several age cohorts. Countries are grouped colourwise along with their geographical location in Europe. As such, the chart shows how the issue of depression seems to become more relevant in different countries depending on the age cohort which is taken into consideration.