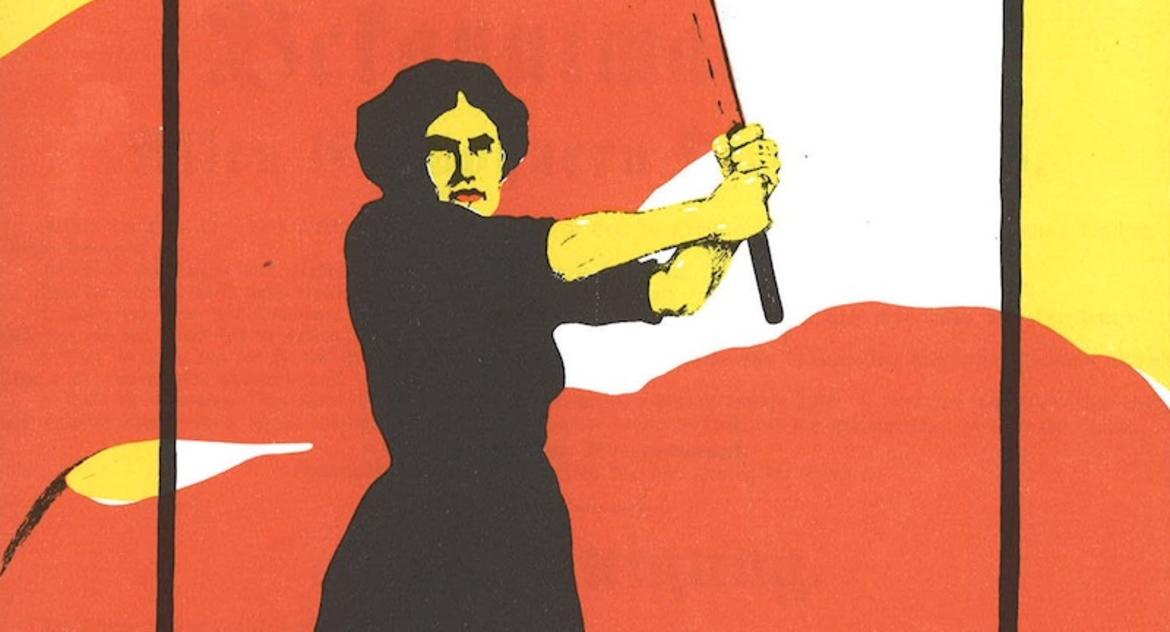 International Women’s Day, on the 8th of March, is an occasion to remind ourselves that there is still much work to be done to bridge the gender gap, in Europe as well as elsewhere. Not without reason have the European Commission and the governments of various member states made the rights and treatment of women a priority.

A central question in this regard is that of work: in EU countries women are still paid 16.3 percent less on average than men. But what about when they aren’t paid at all? In fact, the unequal share of day-to-day, household duties illustrates all too well the extent to which equality is still far from a reality.

For the occasion of International Women’s Day, the Organisation for Economic Co-operation and Development has published data from a study which highlights the amount of time dedicated to unpaid labour (day-to-day, domestic duties, including care), personal activities and leisure time. The findings? There are large differences between individual countries, but one constant: systematically, it is women who are working more and have less free time.

The data also covers personal activities: leisure and personal care, and sleep and nutrition. Here, the gender gap continues to exist, but is less significant: French women are highest in the ranking for personal care: 761 minutes daily, followed by Italian women, with 705, while their male companions spend 743 and 710 respectively. Women in Norway spend the most time sleeping (366 minutes per day), followed by those in Belgium (346, as opposed to 396 for their male companions). In every country, men have more daily leisure time than women, while women spend more time on domestic, unpaid work.

The data comes from national surveys on "time use", based on representative samples at the national level of between 4,000 and 20,000 participants.