Doubts, controversies, delays. Vaccination campaigns against Covid-19 in the Western Balkans have only started in Serbia and Albania, while the other countries in the area risk dangerous delays, despite some support initiatives promoted by the European Union 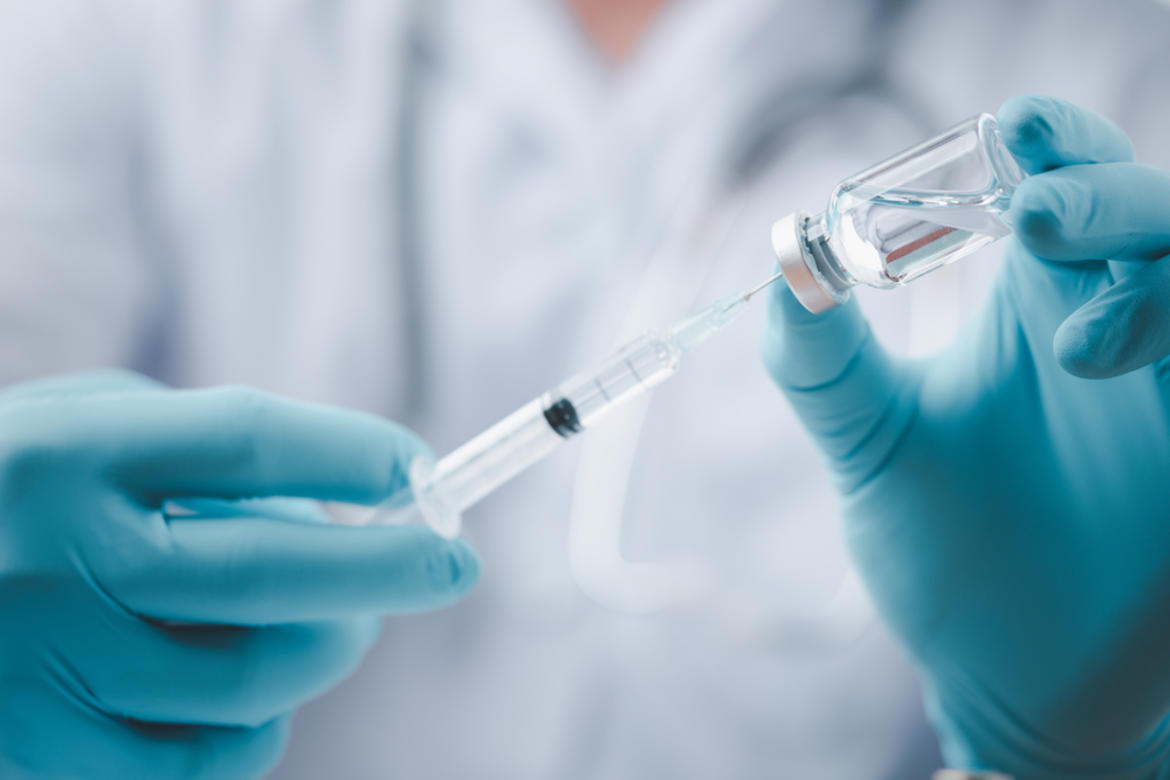 On December 27, after a long and anxious wait and with great hopes, the EU launched the vaccination campaign against Covid-19, with the first doses of the Pfizer/ BioNTech vaccine injected simultaneously in all EU countries.

Ensuring that Covid-19 vaccines can be accessible to all countries of the globe, regardless of their economic weight. This is the goal of the Covax initiative, which aims to support the development and distribution of two billion doses by the end of 2021. Led by Gavi (Vaccine Alliance), World Health Organization (WHO), and Coalition for Epidemic Preparedness Innovations (CEPI), Covax is based on the principle of fair access to vaccines , with benefits for both poor countries, unable to negotiate directly with producers, and rich ones, that will not be safe until the pandemic is globally over.

The following day, the Commission launched a support package for 70 million Euros  (through the IPA-II pre-accession funds instrument) for the Western Balkans, to help the states in the area to vaccinate the most vulnerable sections of the population and purchase the equipment and materials necessary for the purpose.

“During the pandemic, the EU has shown that it treats the Western Balkans as privileged partners. We continue to act in this spirit for vaccines”, said Enlargement Commissioner Olivér Várhelyi. On January 19, Commission sources announced that the EU is today working on a plan to share excess doses with its "poor" neighbours, such as African and neighbouring countries, including the Western Balkans.

However, the EU initiatives have been offset by the concerns and discontent of many countries in the area, which feel marginalised in the race for vaccines and are still struggling to secure the doses necessary to start their own vaccination campaigns. One of the most critical voices was that of Albanian Prime Minister Edi Rama. "The EU invited us to invest exclusively in the COVAX system [see box], but following the indications of Brussels we would have had to wait indefinitely", said Rama on January 11, after receiving the first dose of Pfizer vaccine, part of a donation from Germany .

If the debate on the role of the EU – selfish or altruistic – is probably destined to continue for a long time, one thing is certain: the delays in purchasing vaccines and organising vaccination campaigns in the Western Balkans are a fact.

Serbia and Albania, first of the class

Despite Rama's Euro-criticism, Albania – together with Serbia – is one of the two countries in the Western Balkans that have already managed to start vaccinations. The first doses – just 975 – came as a gift from Germany. Rama also tried, unsuccessfully, to keep their real provenance a secret.

At the beginning of January, the Tirana government announced a bargain for 500,000 doses of Pfizer/ BioNTech vaccine, of which 10,000 have already arrived on Albanian soil. Rama, however, refused to make the agreement public citing "trade secret". The vaccination campaign will first of all cover the approximately 23,000 workers in the healthcare sector, together with the over-75s. According to the local press, however, the road to complete the vaccination will be long: the most optimistic forecasts speak of at least 14 months, possibly up to two years .

The situation in Serbia is even more dynamic. Belgrade managed to symbolically start vaccinations as early as December 24, when Prime Minister Ana Brnabić was among the first to undergo the vaccine (Pfizer/ BioNTech, delivered in 5,000 doses). Serbia immediately made it clear that it wanted to look at all possible options to quickly secure significant quantities of vaccines.

On January 6, the first doses of the “Sputnik V” vaccine developed in the Russian Federation arrived in Belgrade. The Serbian government has purchased a total of two million doses, of which 250,000 that should be delivered in these days. A few days earlier, on January 16, a cargo with one million doses of the Chinese vaccine "Sinopharm" had landed at Belgrade airport, while the government announced the further purchase of 8,000 doses of "AstraZeneca" thanks to a bilateral agreement with Poland.

Serbia is therefore the only country in the Western Balkans today capable of starting mass vaccination: to implement it, an online registration system was set up on the e-governance site of the Serbian government , which last January 20 had already officially registered 436,000 people, mostly over 50.

Vaccination should begin in February in both North Macedonia and Kosovo. Both countries have reached an agreement with Pfizer/ BioNTech, but the delivery of the first doses will have to wait a few more weeks.

For the moment, Skopje has announced that it has secured 800,000 doses by the end of 2021. The first delivery date remains to be defined, but the first vaccines will also arrive in North Macedonia thanks to a donation – this time from Serbia, which should soon deliver around 8,000 .

On January 6, Kosovo also declared that it was waiting for the first vaccines for February: in total, Pristina secured 535,000 doses (Pfizer/ BioNTech) through a direct agreement with the pharmaceutical company and a further 600,000 thanks to a bilateral agreement with the Austrian government (plus 720,000 doses from the COVAX system). Meanwhile, a symbolic amount of vaccines is expected to arrive from Albania, as recently announced by Rama.

In the meantime, however, the vaccine issue in Kosovo has already caused serious controversy. On December 24, when the Serbian government announced the distribution of some doses in the north of Kosovo, inhabited mainly by Serbs, Kosovar institutions reacted harshly, and interim president Vjosa Osmani spoke of a "flagrant violation of the Brussels agreements".

Serbian counterpart Aleksandar Vučić was quick to respond: "We did not send artillery or tanks, but medicine", replied Vučić, saying he was willing to help the Albanian population as well. In a climate of persistent distrust, both sides accused each other of using the case for political ends.

In the vaccine race in the Western Balkans, Bosnia and Herzegovina and Montenegro are currently lagging behind. For different reasons, the two countries have not yet managed to secure vaccines and the fate of their vaccination campaigns remains at the moment without concrete prospects.

So far, Podgorica has focused only on the COVAX mechanism, which for the moment has not given the desired results. This has fuelled intense controversy with the current government of Prime Minister Krivokapić, who recently took office, accusing the previous government, dominated by the figure of the "eternal" president Milo Đukanović, of failing to manage the delicate issue.

Following in the footsteps of neighbouring Serbia, Montenegro is not ruling out any option, including supplies from the Russian Federation or China. The government's hope is that the first doses may arrive by the end of January, but whether this goal can be achieved remains to be seen.

Also in Bosnia and Herzegovina some hope to receive the first doses by the end of January. As for Montenegro, however, there is still no certainty about it. The central government has ordered 1.2 million doses through the COVAX mechanism. The political divisions that split the country have crushed any attempt to explore alternative routes.

Only in mid-January did parliament approve a resolution that opens up to possible bilateral agreements to secure the necessary doses, but – with the global demand for vaccines greatly exceeding production capacity – it will not be easy to make up for lost time.

In the meantime, the Republika Srpska has announced its intention to proceed independently, and has announced that it has secured supplies of the Russian vaccine "Sputnik V". According to Milorad Dodik, former president of Republika Srpska and today Serbian representative to the tripartite presidency, 10,000 doses should arrive next week . Dodik himself announced that negotiations are currently underway with Serbia to obtain supplies of the Chinese vaccine. However, direct purchase of vaccines by the entities opens the door to possible conflicts with the central government, which has already specified that the use of medicines in Bosnia and Herzegovina is subject to the prior approval of the State Medicines Agency.