According to the latest European Environment Agency report, a significant proportion of the burden of disease in Europe continues to be attributed to environmental pollution resulting from human activity. 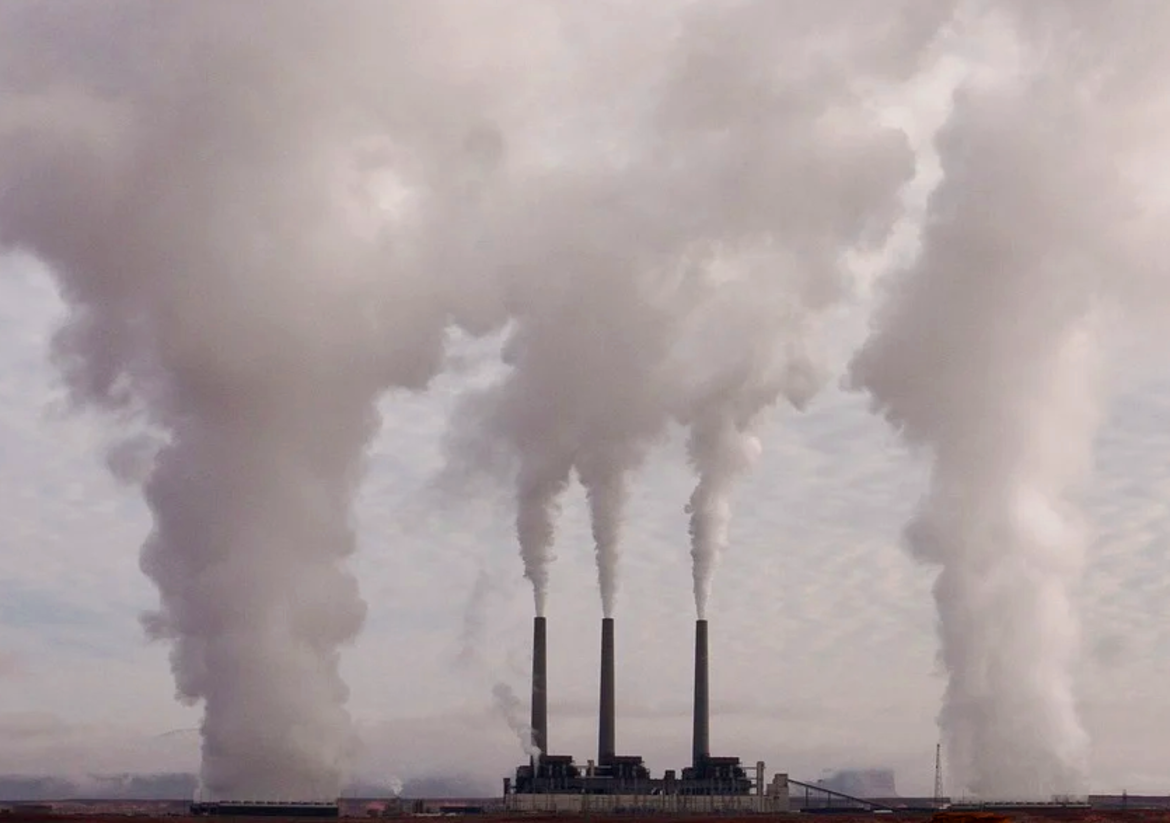 The state of the environment in Europe is negatively affecting the health and quality of life of its citizens, EEA latest report shows. Data produced by the World Health Organization (WHO) indicates that there were 630,000 deaths attributable to the environmental factors in the EU in 2012.

The rate over the population varies across countries, ranging from 9% in Norway and Iceland to 27% in Bosnia and Herzegovina. The EEA calculates that more than 20 million healthy life-years were lost because of disease attributable to poor-quality environments in the 28 member states in 2012.

In particular, environmental pollution continues to be the top environmental threat to people’s health - linked to many disease outcomes, including cancer, heart disease, stroke, respiratory disease and neurological disorders.

“Air pollution is the principal environmental factor driving disease, with around 400,000 premature deaths attributed to ambient air pollution annually in the EU,” the report reads. “There is early evidence to suggest that long term exposure to air pollution may increase susceptibility to COVID-19, with further research needed.

A wide range of chronic diseases is associated with exposure to hazardous chemicals [...] However, the total burden of chemicals on health in Europe is unknown, since understanding of the exposure of the European population to chemicals is limited. There are also knowledge gaps regarding the effects of exposure to mixtures of chemicals that act synergistically and the effects of long-term exposure to endocrine disruptors.”

“There is not that much of a difference between 2012 and 2020, in fact, the urgency to tackle environmental pollution and climate change has only increased,” Anne Stauffer, director for Strategy and Campaigns of the European not-for-profit Health and Environment Alliance (HEAL), says.

“While EU legislation continues to advance, for example with new proposals on cutting air emissions or regulating chemicals, the science on how the environment impacts our health is steadily growing. The regulatory response to what science tells us continues to lag behind, so this report is very timely in highlighting how our health and a clean environment are intrinsically linked.”

Besides, climate change leads to a significant toll. “One root cause of the problem is that our whole way of production, consumption and way of life is based on fossil fuels,” Stauffer adds.

According to the EEA, global warming causes not only the immediate dangers of extreme weather events, but also changing patterns of vector-borne and water- and food-borne diseases.

“Heatwaves are the deadliest type of extreme weather across Europe as a whole, with urban areas particularly affected because of the heat island effect,” the report reads. “Under current global warming scenarios, additional deaths due to heatwaves could reach over 130,000 per year.”

“While we see improvements in the environment in Europe and a clear focus in the Green Deal on a sustainable future, the report indicates that strong action is needed to protect the most vulnerable in our society, as poverty often goes together with living in poor environmental conditions and poor health. Addressing these connections has to be part of an integrated approach towards a more inclusive and sustainable Europe,” said EEA’s executive director Hans Bruyninckx.

For instance, there is evidence linking social deprivation to reduced access to green space and higher house prices in greener residential areas is another factor driving unequal access.

“Among all the suffering and death that COVID-19 has brought us, probably the one good outcome is that health protection is now firmly on policy-makers' agenda,” says Stauffer.

“The pandemic has again made clear that our ecosystems and our health are interlinked. People are ready for a change. But EU policy-makers need to walk the talk on a healthy, green and just recovery, especially national governments.”