The risk of poverty in Romania and Bulgaria is falling

Over the last decade, Bulgaria and Romania are experiencing a very significant decrease in the risk of poverty and social exclusion. The situation is improving above all in provincial towns. 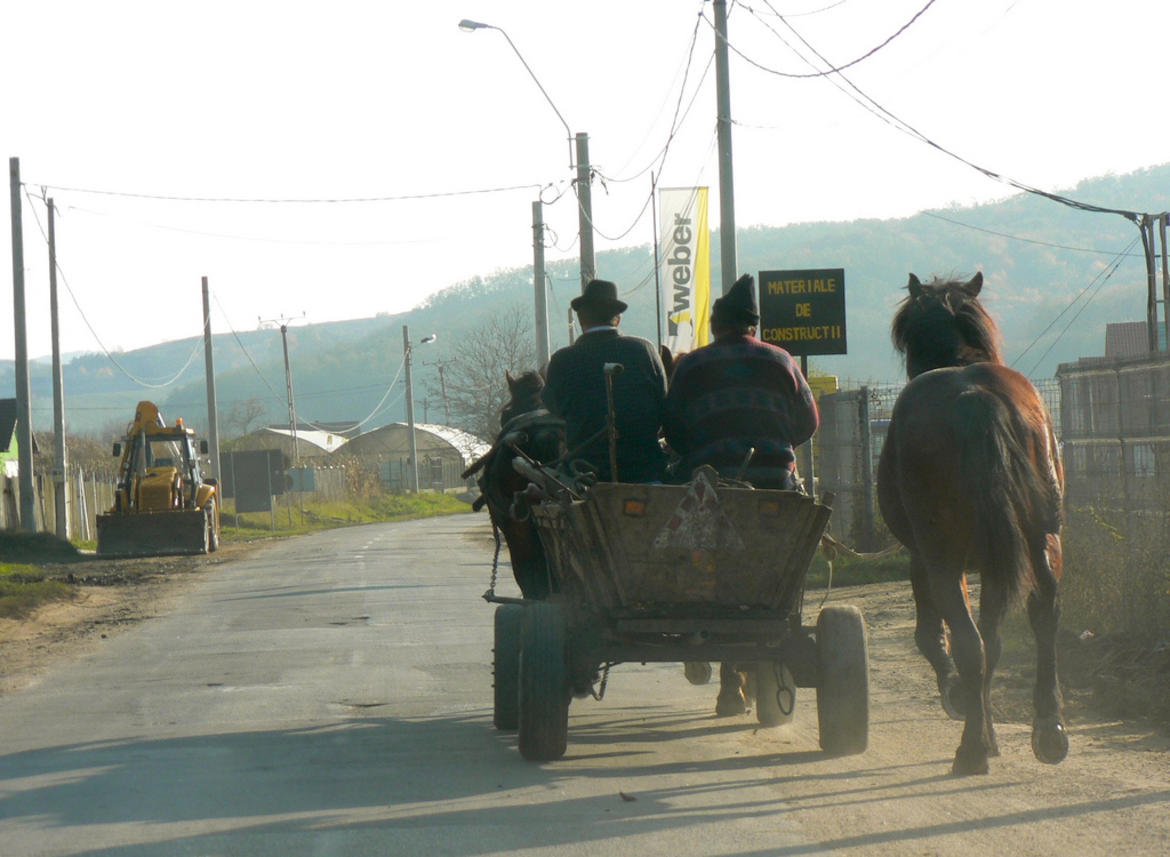 EU accession brings improvements to the quality of life of member states’ citizens, notably the least well-off. That’s what seems to be confirmed by the most recent data on the risk of poverty and social exclusion in Europe, which analyses the extent to which the situation for the least wealthy is connected to the national well-being. This data provides an alternative parameter to GDP per capita, which only describes the average wealth of citizens, and says nothing of the real distribution of that wealth. After all, it is always possible for an increase in wealth to only benefit one part of the population, while wholly excluding another.

According to the figures published by Eurostat , Bulgaria and Romania are the EU countries with the highest percentages of people at risk of poverty and social exclusion. Nevertheless, they are also among the countries where this percentage has fallen most significantly over the course of the last decade, along with Poland and Latvia. In certain European countries, such as Italy or Greece, poverty, on the contrary, has increased, whereas for the EU as a whole, the percentage of the population at risk has remained the same for ten years. The accession of Bulgaria and Romania to the EU in 2007 therefore seems to have brought with it a real improvement to the quality of life and work of their citizens, who, at least by certain criteria, have been brought closer to the rest of Europe.

In the two countries, the process of convergence can be seen also within the country. In 2007, there were regions in Romania where the risk of poverty was at 33 percent, and others still at 57 percent. At present, the gap between these two extremes has fallen to 17 points. A similar development has been observed in Bulgaria. There remains, however, significant differences between different parts of the country. In Romania, the risk of poverty has fallen less sharply in the south-east of the country and around Timișoara. In Bulgaria, the regions where the risk of poverty has fallen most significantly are Rusa and Veliko Tarnovo, as well as the south-east area around Burgas.

Eurostat’s figures also enable an analysis of the development of poverty and social exclusion as a function of the urban or rural character of different regions in Europe. In both Romania and Bulgaria, the risk of poverty in cities is almost half of that in the countryside, where it continues to affect the majority of inhabitants. In addition, over the last few years, the level of risk has fallen more in urban areas than in rural areas (in rural areas of Bulgaria it has even increased slightly). That said, this phenomenon is less a concern for the two capitals than for provincial cities such as Ruse, Burgas, Cluj and Oradea.