The first World Inequalities Report shows a growing gap between the rich and the poor. Europe is an exception to this global trend. 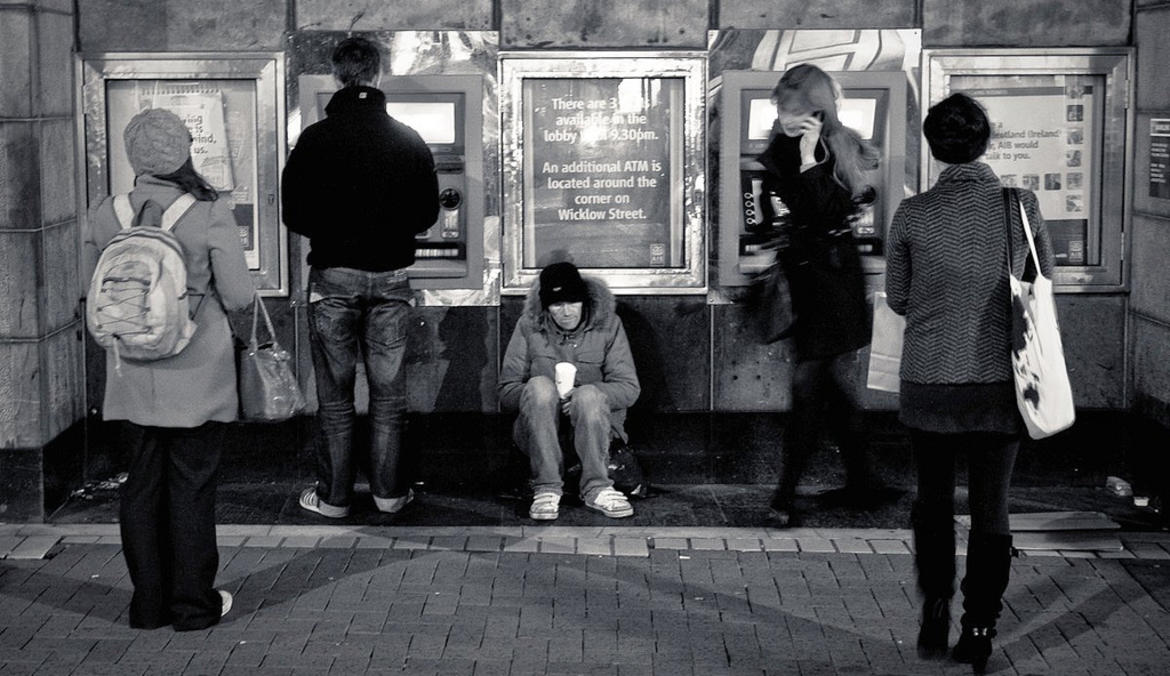 The publication on December 14th of the first World Inequality Report finally allows us to describe the geography and dynamics of global inequality over the last three decades. The report is produced by the World Inequality Lab, of which Thomas Piketty, Facundo Alvaredo and Lucas Chancel, among others, form the executive committee. More than 100 researchers around the world have helped construct a freely accessible database with 175 million data points, giving us the first worldwide picture of inequality. So, where is Europe in this global panorama?

Over the last few decades, inequality has grown all over the world, but in different ways according to regional factors. It is in Europe that inequality is weakest. Proof that national institutions (taxation policies, public services, etc.) play an important role in managing inequality. The dynamics of inequality are a lot more apparent in the United States, while the Middle East is the most polarised - between those who profit from the petroleum industry, and the poor who work in their service.

If we look at the dynamics of income inequality in Europe and the United States, we notice similar patterns on both continents, albeit in much smaller proportions on this side of the Atlantic. Where the top 1 percent of Americans hold 20 percent of the wealth, it’s 12 percent for their European counterparts. In the United States, since the middle of the 1990s, as the rich become richer, the poor become poorer. In Europe, while the rich may have made some gains, the two lines are still far from intersecting.

The authors of the report have also projected some potential scenarios for the future. If global inequality follows the patterns of the last three decades, the gap will continue to grow wider in the years to come. In a world following the American trend, the share held by the top 1 percent will rise from 20 percent to 30 percent of global income. Or It will drop, if only slightly, following the European trend. That would of course be preferable, but it would not do much to fix contemporary capitalism’s structural tendency to widen ever further the wealth gap.