Slow starts, supply shortages, disorganised and ad hoc management… Responses to COVID-19 across Europe have hardly been an occasion for pride. The OECD stresses the need to take into account the social inequalities in health, and consider health an investment rather than an expense. 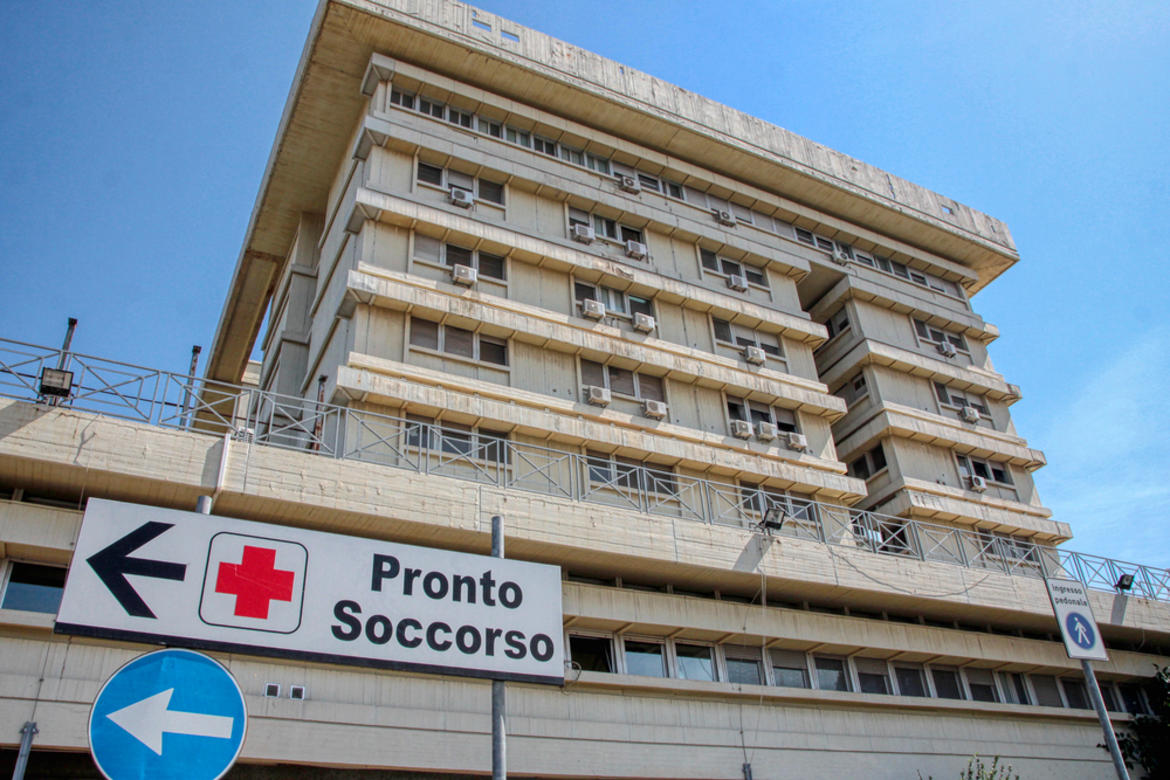 How resilient have European healthcare systems been to the COVID-19 pandemic? The OECD’s latest Health at a Glance report , published on November 19, formulates a response to this question by synthesising the available data. Notably, in its introduction the institution emphasises that the pandemic “has exposed latent health system fragilities that existed before the outbreak”. The report goes on to argue that “despite much talk of health spending being an investment rather than a cost, policy approaches had not changed significantly before the crisis.” The institution also stresses the need to take social inequalities in healthcare into account when dealing with COVID-19 (rich and poor are affected differently, with divergent risks of death), and the need for government policies which include the social determinants of health.

The OECD therefore adds “health system resilience” to indicators of the condition of these healthcare systems, alongside accessibility, quality of care and effectiveness. In this regard, the findings are rather stark.

By October 2020 more than seven million people contracted COVID-19 in the EU, Iceland, Norway and Switzerland, while 220,000 died as a consequence of the virus (of a total of 450 million inhabitants). On average, 90 percent of the people who died were 60 years of age or older. In many European countries, more than half of those who died of COVID-19 were nursing home residents.

Many countries struggled in the first weeks to meet demands for masks and other protective equipment, and to rapidly increase their ability to perform tests. This limited the effectiveness of a strategy relying on an effective detection policy, notes the OECD, and often forced these countries to adopt strict quarantine measures – a last resort for limiting the spread of the virus.

In Europe, at least until October, only a small number of countries managed to curb the spread of the virus while mitigating the economic impact. Among those who succeeded (Finland, Norway and Estonia), this is explained by lower population density, and above all by timely lockdown measures (and of course the populations’ respect of these measures).

The number of completed tests is not enough by itself to measure health system resilience. To be effective, tests should be accompanied by a policy focused on clear information and support systems: patients must know what to do if the result is positive (self-isolate, and for how long...), and be able to follow the guidelines (a place in which to self-isolate, health insurance to cover loss of salary etc.).

Testing remains an important tool in combating the pandemic. European countries have been notably uneven in their responses. While some managed to increase their capabilities in 30 days, many others have failed to do so, even 60 days after a significant number of deaths had been recorded. Some countries, such as Lithuania, rapidly deployed mobile testing units to reach patients living in isolated areas.

The damage done by air pollution

Air pollution is the principal environmental health threat for populations in Europe and around the world, as the institution recalls. In 2018, particulate matter pollution (PM 2.5) was responsible for 168,000 to 346,000 premature deaths, or between four and seven percent of deaths. To this we can add all the respiratory diseases.

In an effort to convince the stragglers, while sticking to its economic remit, the OECD is sounding the alarm: the economic consequences of this pollution are serious too, due to its negative impact on productivity. Particulate matter and ozone pollution lops almost 5 percent off the EU’s GDP every year. And this is just a conservative estimate.

While there has been progress over the last five years, and more broadly since 2005, particulate matter pollution levels remain above World Health Organisation recommendations in the vast majority of European capital cities. The majority of EU member states have failed to take strong enough measures to put them in a position to meet their emission reduction commitments by 2030.

The OECD’s message is clear: the COVID-19 pandemic has exposed the absolute necessity of taking environmental health seriously, as well as taking action as early as possible on all aspects of human health.