The green challenge for European cities

Regulating CO2 emissions and creating liveable urban spaces is a challenge for the future of the EU. 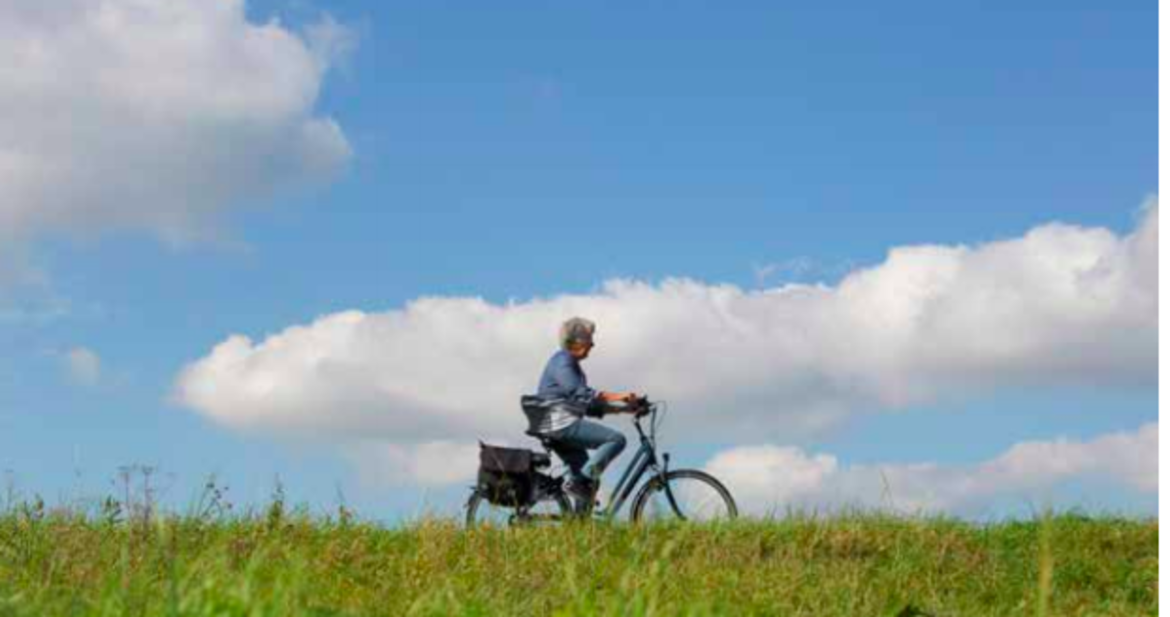 Between 21 to 25 May, the EU celebrated the Green Week , whose focus this year was on the theme “Green Cities for a Greener Future”. Indeed, 70 percent of all Europeans live in cities. The EU used this moment to adopt new and ambitious rules on managing urban waste, establishing the aim to recycle 55% of all urban waste by 2025, 60% by 2030 and 65% by 2035. Another aim is to guarantee that only 10% or less of municipal waste goes to landfill by 2035. Equally, the separated collection of organic waste will be obligatory by 2023. It has also created the Green City tool for sustainable urban planning.

Nijmegen, Europe’s green capital for 2018, has given itself the aim of involving citizens and businesses in making the city more healthy, with targets to become “energy neutral” by 2045 and “climate-proof” by 2050. To this end, it has created a map showing projects carried out by citizens in the urban area.

The European air quality index is another important indicator of pollution levels in cities and the quality of the air that citizens enjoy; the index is used by the EU as a reference to reward the cities that meet their targets. But there are here significant differences between the EU’s records and the standards used by the World Health Organization (WHO).