The economics of the coronavirus pandemic in Croatia

According to researchers from the Croatian Institute of Public Finance, even if the health crisis improves very quickly, a difficult year lies ahead for the country. 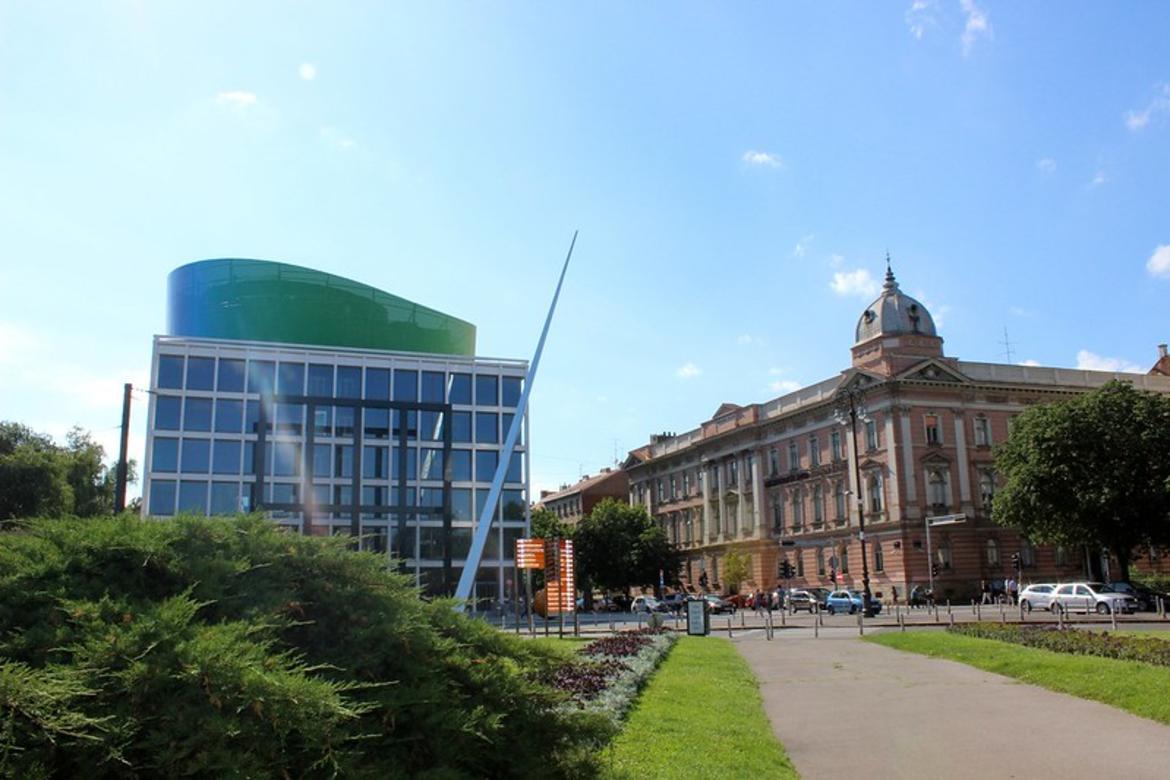 As Covid-19 continues to spread across Europe, we are still far from knowing what further horrors this pandemic has in store for us. One of the more relevant epidemiological studies, released recently in the US, estimates that physical distancing measures could continue until 2022 if an effective "antidote" is not found. What effect this could have on the global economy, and how the social systems of affected countries might survive, is as much a mystery as the virus’s plans for the human race. The IMF announced a global economic downturn by "a mere" three per cent this year. This, it would seem, was fake news designed to protect the global securities market from panic: the following day, independent analyst Peter Koenig remarked that the IMF may have missed a zero in its projections.

In Croatia, the crisis has exposed the disastrous consequences of decades of misguided economic policy, which revolves around tourism, imports and privatisations. Fortunately, the public health system has responded relatively successfully – despite continued neglect, symbolized by the desperate state of clinics and the terrifying walls of the still-unfinished University Hospital in Zagreb’s Blato neighbourhood. The current economic situation is best determined from the latest information from the tax authorities: from March 23 to March 29, in comparison with the same period last year, there was a 65 per cent decrease in the number of accounts, and a 50 per cent decrease in balances. In the accommodation sector and the food preparation and service industry, the sectors most affected by physical distancing measures, the decrease in the number of accounts dropped by 96 per cent, while balances dropped by 93 per cent.

Despite all this, the level-headedness of Croatia’s response to the pandemic comes as a welcome surprise. Over the last few weeks, scientists at the Institute of Public Finance have published a number of reviews of the economic and social implications of the government's handling of the epidemic. One of their conclusions is that the measures taken by the Croatian government are largely in line with those of the OECD countries.

In “Public Sector Economics in the Age of Corona” (published on April 1, the day before the second package of government measures was adopted), the director of the Vjekoslav Bratić Institute shows that the government's response at that time did not deviate significantly from the OECD countries' response. He stresses, however, that Croatia's economy now faces difficulties possibly even greater than during and after the war, or during the wave of privatisations in the 1990s, and that "the situation is exacerbated by the long-term failure to implement essential structural reforms and to raise interest rates".

In an online communication with Bratić and a group of researchers from the IJF (Mihael Bronić, Ivica Urban, Josip Franić and Slavko Bezeredi), we were given their joint assessment that the second package of government measures is also in line with what is being done in the OECD countries.

In a parliamentary debate last week, former Labour Minister Mirando Mrsic warned of the lack of control over funding provided to save jobs. Employers will be subsidised just over 6.2 billion kuna over three months, while an additional 2.8 billion kuna will have to be allocated for early tax refunds. Some employers are not using the funds to preserve jobs, even though the funds are intended for this exclusive purpose. Some workers have been fired, some are on sick leave, some are on forced annual leave, Mrsic said. "This is state aid granted by the Croatian Employment Service (CES), which should control how it is used," Mrsic explained to H-Alter. "The funds were awarded without a contract, only on the basis of the evidence provided. The State Inspectorate does not have the authority to control the use of these funds. However, the CES also lacks the capacity to verify which companies used these funds for inappropriate purposes."

Although Croatia can safely count on around nine billion kuna from the European Commission's pandemic support scheme, the IJF explains that even if only 65 billion kuna is borrowed in the next three months, this amounts to about 45 per cent of planned expenditure for 2020. "As public debt stood at around 297 billion kuna at the end of the third quarter of 2019, in an optimistic scenario, where the pandemic lasts only until the end of June and no additional borrowing is required, a loan of 65 billion kuna would result in a public debt level of around 362 billion kuna (about 90 per cent of GDP). From the above, it is all too clear that we have a difficult year – perhaps years – ahead. It is therefore essential that measures be properly implemented and monitored, and it would be good to work towards relaxing restrictions on economic activity as soon as possible.”

Source: Author calculation based on Tax Administration data; CBS (for GDP data in 2019), IJF, Between Hammer and Anvil