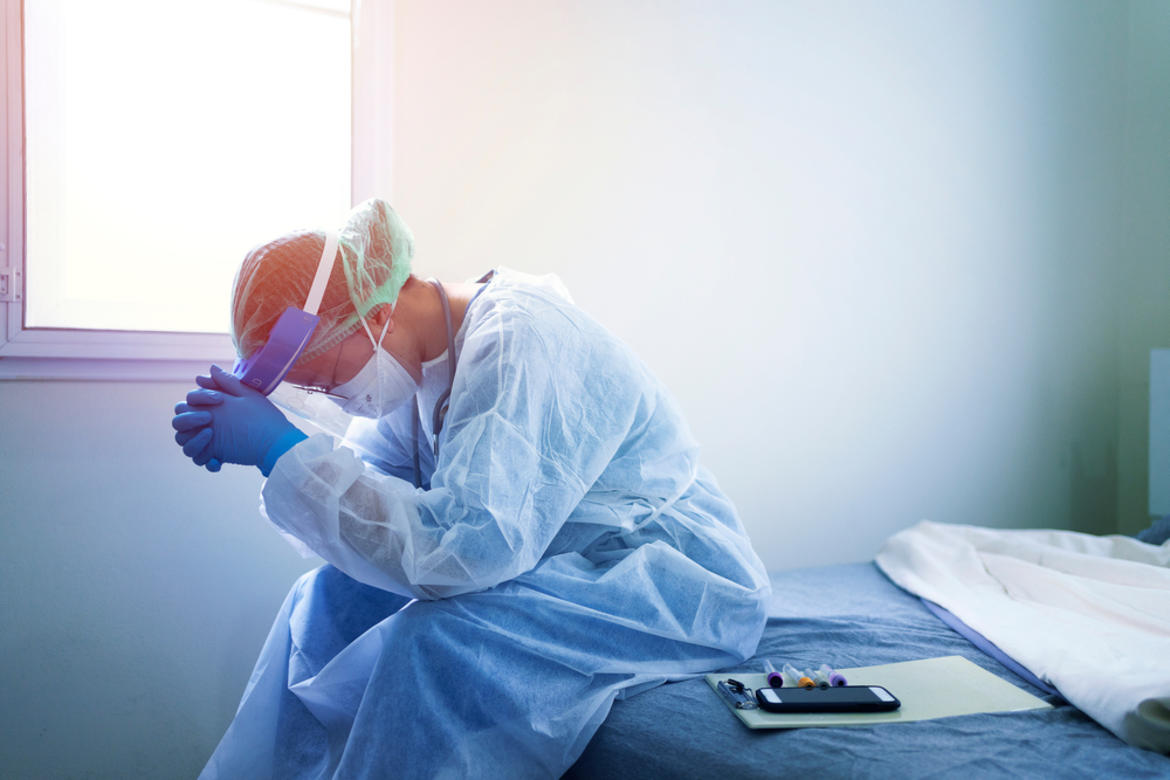 Such figures are not surprising given the countries’ populations. The five countries are the EU’s most populous member states, according to Eurostat figures  from January.

Proportionally speaking, however, these large countries were not the most affected by the pandemic. 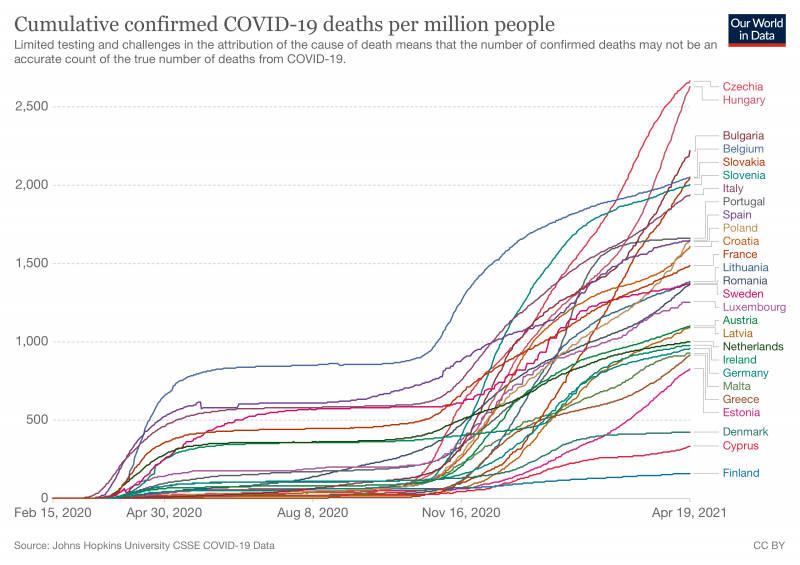 Belgium, Slovakia, Slovenia, and Portugal are also among the ten most affected countries. However, some large countries – Italy, Spain and Poland – are also at the top of the list.