Secret to a long life? More money for healthcare

In Western Europe and Scandinavia, people spend more on healthcare and live longer, while in Central and Eastern Europe and the Baltic States, less money is spent and life expectancy at birth is lower too. The EU average for healthcare spending is 9.9 percent of GDP. In Hungary it is 7.4 percent. 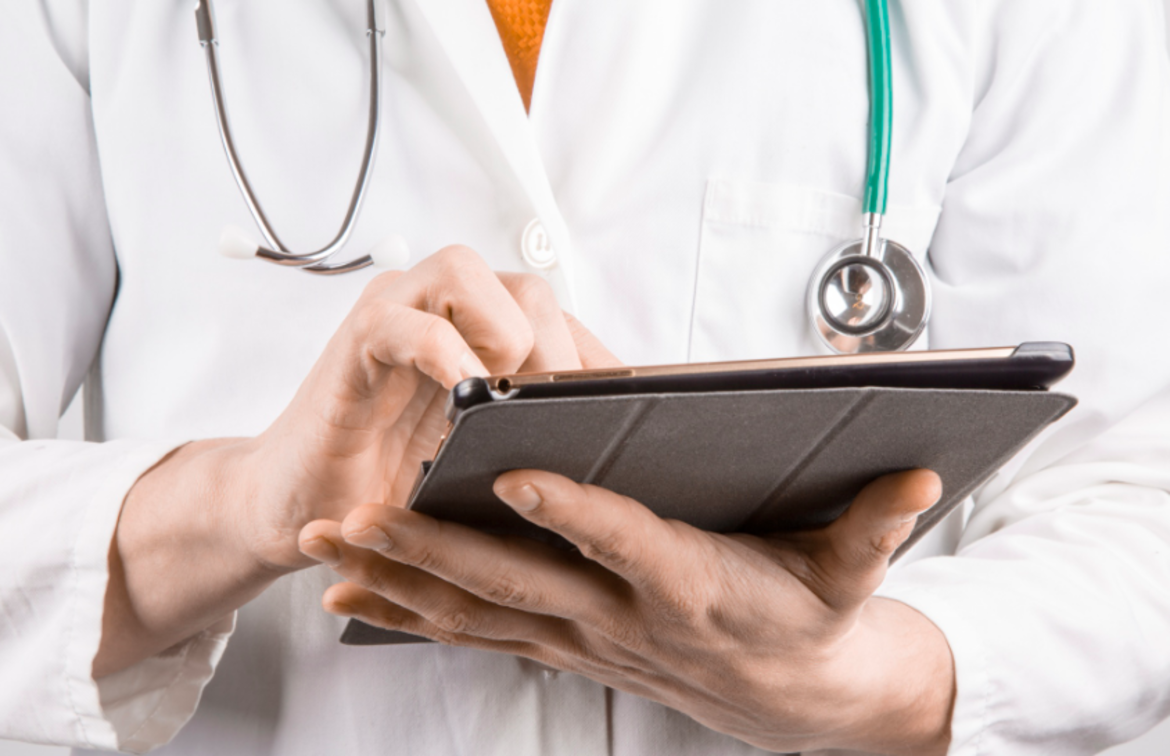 The EU statistical office, Eurostat, recently published a summary on how much each member state spends on health as a proportion of GDP. The site Europapont.blog.hu drew our attention to this, and we relied on them for our compilation. Health is a competence reserved to member states and therefore it is difficult to assess objectively the performance of individual countries on the basis of identical criteria.

Member states' spending shows what proportion of total national income is spent on healthcare. However, this data not only covers healthcare expenditure out of public funds, but also includes people’s own personal outlays as well. Percentage figures do not show per-capita expenditure, but rather all spending as a proportion of GDP. Thus Luxembourg, the country with the highest GDP in the EU, ends up at the bottom of the list.

To be clear, there is no single number available for comparisons. Healthcare systems are different in each member state. Variables include the number of the insurance companies, the proportion of private and public expenditure, and the willingness of people to go to healthcare providers. It is difficult to determine an indicative target number for healthcare spending as a share of GDP.

Observing the trends, Eurostat data shows that, during the 5 years preceding the current reporting period, healthcare expenditure increased everywhere except Cyprus and Greece. In most countries, GDP and the size of the sector have increased as well. The average values at the EU level are completely in line with the world average, according to the World Health Organization .

However, in order to put the picture in perspective, we examined whether there was a parallel between healthcare expenditure and life expectancy at birth, that is whether greater investment would lead to longer lives.

At first let's look at spendings as a share of GDP. Generally, wealthier countries proportionally spend more on healthcare than countries with lower GDP. There are seven countries above the EU average of 9.9 per cent in this area. The leader is France with 11.5 per cent, followed by Germany (11.1 per cent) and Sweden (11 per cent). They are followed by other Western European countries and the Scandinavians, then comes Southern European states, then Central and Eastern Europe, and finally the Baltic States.

At the bottom of the list are Latvia and Luxembourg (6.2 per cent) and Romania (5 per cent), but as we have indicated, data from the Grand Duchy do not indicate worse health conditions. It is worth noting Bulgaria's 8.2 per cent spending. It is remarkable performance from one of the poorest member states of the EU. However, behind the Bulgarians there is a significant difference between the Hungarian and Irish figures, and actually the European field is split. (For a more nuanced picture more data can be found on the Eurostat website .)

Let us consider European life expectancy based on a summary of a dedicated website . There is more than eight years' difference between the highest and lowest life expectancies at birth. On average people in Spain live the longest (83.1 years) and Bulgaria the shortest (74.8 years). It seems that life expectancy of 80 (on average women live longer than men, according to all statistics) is typical of Western European and Scandinavian countries. The only exception is Slovenia, where life expectancy at birth is just above 80 years.

It is also clear that the Central and Eastern European and Baltic states make up the second half of the field. From this point of view, there is a significant parallel between spending on healthcare and life expectancy, even though, as noted above, this issue is very complex, it can be evaluated and analysed from many other aspects.

There is also a fracture in the group of countries with lower life expectancy: the last five countries (Hungary, Lithuania, Latvia, Romania and Bulgaria) have significantly lagged behind them. But within their group there is less than a year difference in life expectancy.

Although healthcare management is a matter of national competence, EU supports and facilitates member states in related activities and cooperation and tends to make the relevant rules more supportive. Member states invest significant EU resources in developing the sector through structural and investment funds. Besides EU has been operating a healthcare program for decades. In addition, the current EU Health Program 2014-2020 contributes nearly €450 million, directly from Brussels, to member states' healthcare cooperation and development of the area.