Parenting in Europe: who’s staying at home with the kids?

Too many fathers delegating childcare to their partner; mothers staying too long outside the workforce; an uneven range of rights and guarantees: how and why parental leave is changing in Europe. 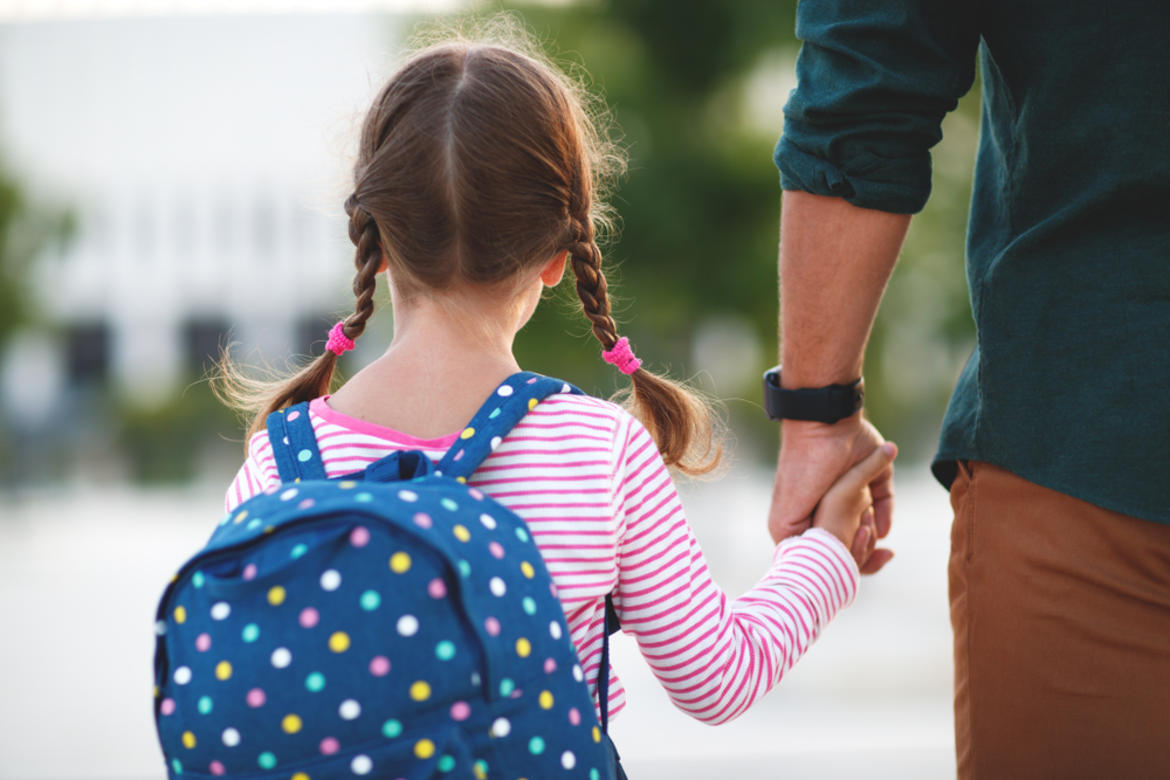 This article is published in collaboration with Osservatorio Diritti.

In Europe, household tasks, child-care, cleaning and spending are still a primarily feminine affair. This is confirmed by a study by the European Commission. According to the study, men in Europe are working 39 hours per week on average, while women work 33. At the same time, however, women spend 22 unpaid hours on child-care and housework, while their male counterparts spend 10 hours on such work. While cultural norms certainly play a major role in this situation, we can also point to a labour policy no longer in step with the times.

Hence the need for a fresh perspective, to leave behind the dualistic, gendered framework and begin with the more fluid concept of work-life balance. This line of reasoning becomes all the more urgent when one or more children enter the picture.

Paternity leave: how does it work in Europe?

This is why in 2017 the European Commission put forward the proposal for a directive on work-life balance for parents and carers, in which it is suggested that member states adopt, among other things, a 10-day minimum for obligatory paternity leave.

Currently, almost all EU countries guarantee this right, with an average duration of 11 days. Standing out are Slovenia, with 30 days at 90% of normal salary , Romania with 15 days at 100% of normal salary (as long as the father completes a course on child-care) and Bulgaria with 15 days at 90% of normal salary. The non-EU Balkan countries fall well below European standards: in almost every country in the region, paternity leave is less than 7 days, and in some cases is not even paid. On the other hand, even Italy fails to conform with EU guidelines, with only 4 days leave for new fathers.

Maternity leave is a period of at least 14 weeks designed to protect the mother and newborn baby both before and after delivery. Paternity leave is much shorter, serving to give fathers the chance to welcome their newborn and provide support to the mother. Parental leave is an individual right allowing each parent to dedicate a minimum of four months (not necessarily continuous) to the care of their infants until they reach a given age.

However, a study by Eurofound of 23 of the 28 EU countries reveals that only 10% of fathers decide to take leave when their child is born, with national percentages ranging from 0.02% in Greece, to 44% in Sweden. Evidently, simply guaranteeing the right does not lead to achievement of the objective.

Apart from cultural considerations, various factors influence fathers’ choices. Firstly, economics: a low compensation rate will influence whether a father takes paternity leave or not. Admissibility criteria and a lack of flexibility in working hours also play a part.

When maternity leave becomes a hindrance

For paternity leave to be a means of rebalancing parental duties, “there need to be longer durations and the assumption of individual responsibility, not taken at the same time as the mother”, argued statistician Linda Laura Sabbadini during a hearing on the Directive on work-life balance at the European Parliament last February.

Something that needs to be taken into consideration for the evaluation of policies for gender parity, however, is the relationship between the duration of leave and the allowance that the mother receives. If the duration is very long, the mother is at risk of remaining outside the workforce for too long, and will face more difficulties when trying to rejoin it. At the same time, as IMF researchers Ruben Atoyan e Jesmin Rahman have noted, when compensation is low, women end up dependent on their partners’ salary.

Among western non-EU Balkan states, for example, Albania and Bosnia-Herzegovina stand out for the long duration of maternity leave (52 weeks), but compensation amounts to just 60-65% of normal salary. The situation is different in Bulgaria, where leave lasts 58 weeks but pays 90% of normal salary – the best situation in Europe. In 2017, to incentivise mothers’ return to the workforce, the Bulgarian government adopted a measure which guarantees that women who rejoin the workforce within a year of their child’s birth still receive 50% of the compensation they would have received if they stayed at home.

In EU countries the female employment rate in 2016 was still 11.6 percentage points lower than that for men: the economic loss brought about by this gap in 2013 was estimated at around 370 million euro per year. According to Eurostat, the percentage of men who work part-time shrinks in proportion to how many children they have, while it increases for women. According to the European Commission, care responsibilities are the cause of inactivity for almost 20% of women outside the workforce, but less than 2% of men.

Parental leave therefore plays a major role in work-life balance. The EU draws inspiration from the Swedish model, where parents can expect 480 days leave, of which at least 60 are reserved for fathers, and at least 60 for mothers. Furthermore, in the first two weeks after delivery, parents are entitled to take joint care of their newborn.

Precisely for the purpose of increasing the use of paternity leave, some countries include a non-transferable portion, or the “daddy quota”. As researchers Peter Moss and Fred Deven confirm, “it has been repeatedly shown that parental leave based on family law (therefore not specifically tied to the father) is predominantly used by mothers”.

Currently all EU countries provide for parental leave, but there is high variability, from 18 uncompensated weeks in Cyprus, to three years for parents in Germany, of which however only 14 weeks are paid. Apart from Sweden, the best conditions are found in Slovenia. There, father and mother have 130 days each, paid at 90% of their normal salaries, and only partly transferable.

In Bulgaria mothers enjoy excellent conditions for leave. Parental leave, on the other hand, is rather unfavorable: only 6 months are provided for each parent, with no form of compensation. As far as the non-EU Balkan countries are concerned, Serbia sets a good example, with three months paid at 100% of salary if the parents have worked in the previous six months (though this still falls below the standards proposed by the EU).

How to make it effective

“Leave by itself will not change behaviours”, affirmed Tim Shand, vice-president of Promundo, a non-governmental organisation working to promote gender parity, and coordinator of the global network MenCare, during a hearing in the European Parliament last February. According to Shand, to be truly effective, the new directive should include “non-transferable leave, of reasonable duration and sufficiently compensated, between 70% and 100% of regular salary or equivalent”.

Fairer distribution of time spent on care would improve gender parity and ensure stronger involvement of women in the workforce, thereby reducing the gender pay gap – and empowering women. Children too would benefit from such changes. According to Shand, “fathers are important for the emotional and intellectual development of children. The involvement of fathers in the home can lower depression rates and exert a positive influence on future choices, be they emotional or work-related, and on work-life balance”.

Giuseppe Lauricella and Lorenzo Ferrari have contributed to the realisation of this article.