Organic farming is on the march in Europe

Rising demand, falling meat consumption: organic food is on a roll, and for good reason. An overview on production, distribution and consumption of organic goods in Europe, and on their environmental impact. 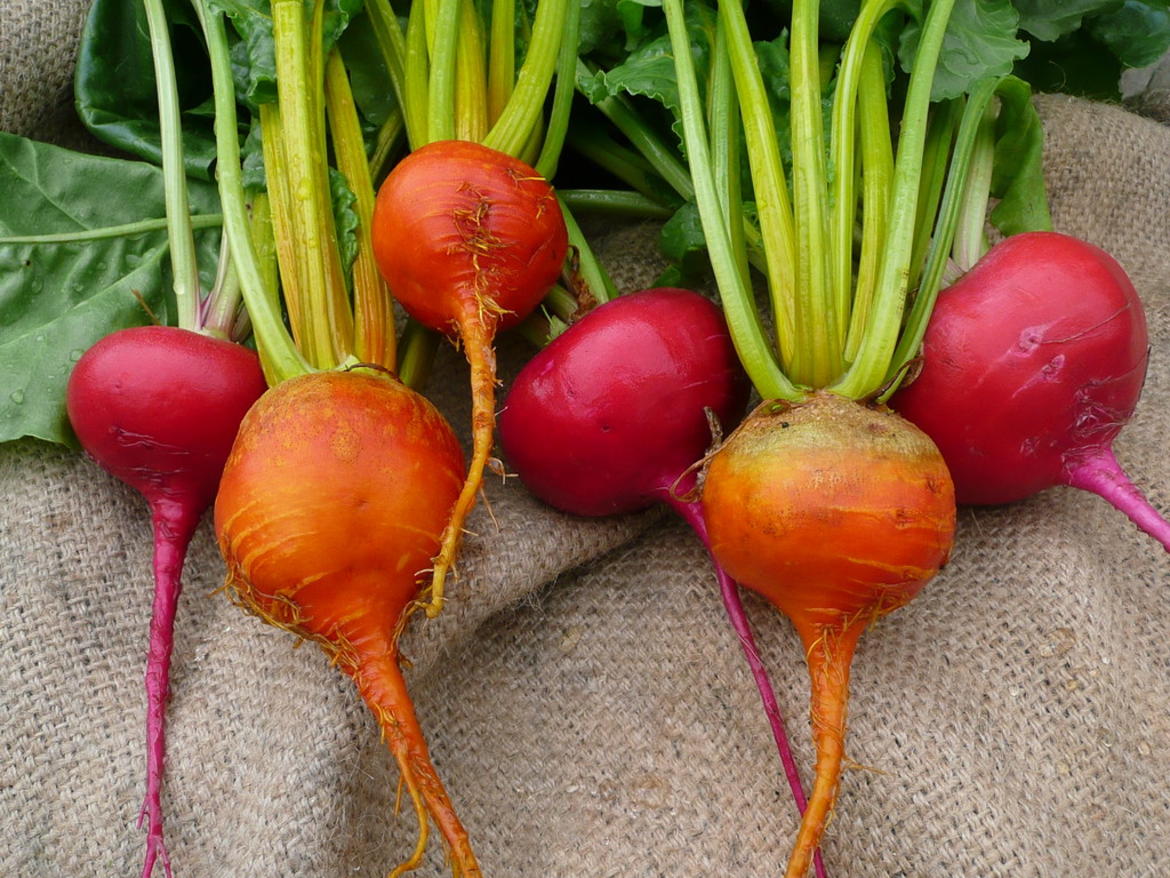 Across the world, consumption of organic food is exploding. And particularly so in the European Union: in 2016 it was worth €33bln, against €18bln in 2009, a rise of over 80% in seven years. Organic agriculture is a farming method which excludes the use of synthetic pesticides, synthetic fertilizers, and genetically modified organisms.

The biggest markets are Germany (€9bln in 2016) and France (nearly €7bln). In the EU 64% of organic retail space is found in 6 countries: Spain (17% of total), Italy (15%), France (13%), Germany (10%), Austria (5%) and Sweden (5%). Beyond the size of countries and their respective markets, the best indicator of progress is the share of agricultural land given over to organic farming. Eurostat data indicates that Austria is the clear leader, with nearly a quarter of its land organic in 2017. It was also one of the first two European countries (with Denmark) to establish subsidies for converting and maintaining organic farming land. This was back in the 1980s, before organic techniques were legally defined in the EU (in 1991).

Going by this indicator, France arrives in 18th place only. Its organic land share has been rocketing in recent years: from 2% in 2003 it has increased threefold in 15 years. But the figure remains below the EU average of 7%. France thus retains room for expansion when compared to certain countries of northern and central Europe (Sweden, Finland, Baltics, Austria), and southern Europe (Spain, Italy, Greece, Portugal).

How does organic food get to dinner tables? European countries can be divided into four groups. In a first group, containing Germany, France, the Netherlands, Italy, Czechia and Belgium, distribution is diversified. Organic food is bought in supermarkets, specialist shops or direct from the producer. In a second group, containing Austria, the UK, Denmark, Sweden and Luxembourg, supermarkets dominate. Meanwhile, in Spain and Portugal specialist shops are dominant. As they are in central and eastern Europe, although here supermarket chains are beginning to disrupt the situation.

The numbers are heading in the right direction. As was made clear by the IPCC report on soils published in early August, food choices are crucial for the quality of soils. Soils absorb carbon and their degradation hinders this absorption, hence the need to improve farming methods.

Organic agriculture is one solution, alongside agroecology and agroforestry. Despite the lower yields, an empirical study in France by the research institute Solagro shows that, in practice, the average diet of organic consumers has half as much meat as conventional consumers: vegetable protein is substituted for animal protein. In a context where most farming land is given over to livestock production, an organic consumer needs 23% less land in order to eat. Correlated to this, energy use is 26% lower and greenhouse gas emissions are 37% lower than those of a conventional consumer: 1.2 tonnes equivalent of CO2, against 1.9 tonnes. Organic food can indeed feed the world.