Not only Erasmus. Where and why European students move abroad

Many South-East European students enroll in foreign universities, but for most of them leaving the region remains only a dream 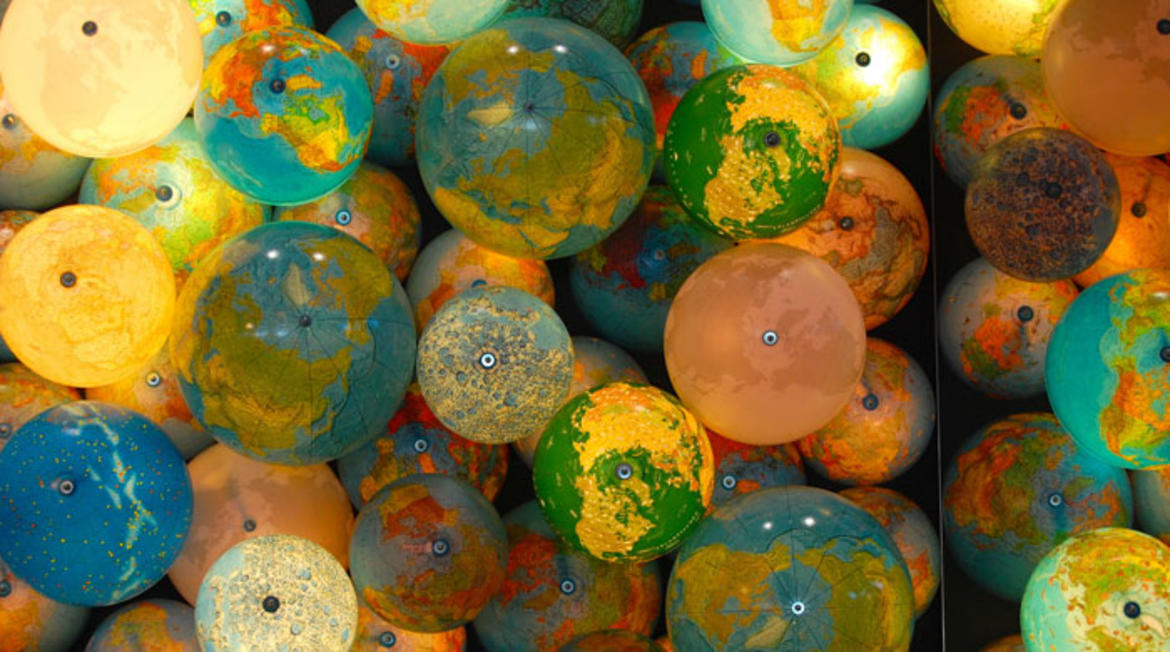 Almost 700,000 European students are enrolled in universities outside their countries of origin – not for an exchange period, but for the entire duration of their degree or PhD courses. Many move to the UK (Brexit will impact on this aspect too ), but also Austria, Switzerland, and Denmark attract significant numbers of international students. To understand the import of the phenomenon, just consider that the number of students who move temporarily in the framework of the Erasmus+ programme is about 300.000  per year. Which factors shape these choices, and what are the obstacles for European students coming from non-member states?

Obstacles for the students from the “periphery”

South-East Europe is an interesting case as far as student mobility is concerned, both because of the size of the flows and because the region is a closed system, mostly characterised by intra-regional flows. Its students tend to move much more than the EU average – they make up for almost a third of the European students enrolling abroad. Their choice is often determined by the limited number of top-class universities in the region, which is rather flooded with poor quality institutions , managed by the private sector  without adequate public control. However, there are also other financial and cultural factors at play.

Despite the strong demand for better educational opportunities abroad, there are many obstacles hindering them. While within the EU students are free to enroll in a different country and receive the same treatment as local students under all accounts, for those from outside the EU everything is more complicated: higher fees, more bureaucracy, and – unless there are bilateral agreements – limited access to scholarships and accommodation.

As the data show, EU citizenship really makes a difference for South-East European students wishing to go abroad. Among those coming from EU member states, only 23% stay in the region. The figure doubles (45%) for those who are not EU citizens. When looking at the opposite phenomenon, i.e. students from the rest of the continent moving to South-East Europe, the main beneficiaries are EU member states such as Romania, Bulgaria, and Greece – while the other countries struggle to attract students.

The graphic shows the relation between inbound and outbound students in the region. Single flows can be selected and deselected by clicking on the single voices | Source: Elaboration by OBCT on the latest available data by Eurostat, UNESCO, and OSCE; data provide a snapshot and refer to 2015 for most of the countries. Data on Kosovo and on students moving to Montenegro are not available.

The positive impact of student mobility has long been acknowledged  and promoted  in Europe: studying abroad fosters education, language skills, cross-cultural contacts, and job opportunities. This vision led to the creation of the European Higher Education Area and of the Erasmus+ programme. By 2020, the EU aims at bringing to 20% the percentage of university students spending time abroad, either for education or training.

However, South-East European students tend to get less benefits from international mobility, as they mostly move within their own region – most flows connect countries that are already very close in terms of language and culture. Exchanges often take place according to the state of the relationships in the area, with bilateral agreements making funds and places available for neighbour foreigners. For instance, many Bosnian-Serb students move to Serbia.

Paradoxically, these dynamics may end up reducing – rather than fostering – the opportunities impied by cultural exchange. At the same time however, intra-regional mobility might be seen as a way to reconciliate, overcome divisions and encourage mutual contacts. The objectives of the Regional Youth Cooperation Office (RYCO), created in the framework of the Berlin process, go exactly in this direction.

The diagram shows the outgoing and incoming flows of students between the South-East European countries, in absolute numbers. You can click on specific objects to visualize additional data | Source: Elaboration by OBCT on the latest available data by Eurostat, UNESCO, and OSCE; data provide a snapshot and refer to 2015 for most of the countries. Data on Kosovo and on students moving to Montenegro are not available.

The role of bilateral relations

The analysis of incoming and outgoing student flows in South-East Europe highlights some strong, often one-way bilateral relations. It is the case of Greece, where over 85% of inbound students come from Cyprus (52%) and Albania (36%). For Albanian students, the key factor is the existence of established migration flows between the two countries, whereas students from Cyprus are mainly motivated by the absence of language barriers and by financial considerations. While access to BA degrees is free in both countries, MA degrees in Cyprus cost between 4,000 and 10,000 Euros against an average of 3,660 Euros in Greece.

Bosnia and Herzegovina receives a very high number of students for the size of its university system. Croatian students stand out as 40% of incoming students and mostly choose the University of Mostar, while another 25% is formed by Turkish students, concentrating in the private colleges of Sarajevo and Travnik (respectively 1,218 and 759 people in 2016 ). As regards outbound flows, over 50% of Bosnians enrolling abroad move to Serbia; only about a hundred per year choose Croatia (but they are probably much more: as many enjoy a double passport, they are not registered as foreigners). Turkey comes fourth among the most popular destinations for Bosnian students, who can benefit from dedicated scholarships there – a flow that may increase in the future in light of the recent introduction of Turkish language classes in the schools of some parts of the country.

Would you like to reuse, adapt or build upon the data visualizations that we created for this article? In case, our Help Desk service can provide you with information and assistance.

Also the cultural and language ties between Moldova and Romania translate into a constant, remarkable flow of students, supported by public policies that reserve 5,000 places a year  in Romanian universities – mostly funded – for Moldavian students.

It can be said that student mobility in the region remains so far a half-developed opportunity. Choices are mostly shaped by linguistic and financial incentives linked to the state of bilateral relationships in the area, thereby limiting the potential of cultural exchange. Initiatives like mobility programmes in the Adriatic-Ionian macro-region  and RYCO , which sets student mobility as one of its priorities, seek to overcome this pattern. The extension of the Erasmus+ programme to the area is another positive signal, waiting for the full equiparation of the region's students with their colleagues coming from the EU.

All student flows in Europe

The chord diagram shows the flows of students enrolling abroad. By moving the mouse over the flows, you can visualise their size | Source: Elaboration by OBCT on the latest available data by Eurostat, UNESCO, and OSCE; data provide a snapshot and refer to 2015 for most of the countries.