Weekend work is daily business for 29 percent of Europeans aged 20 to 34. 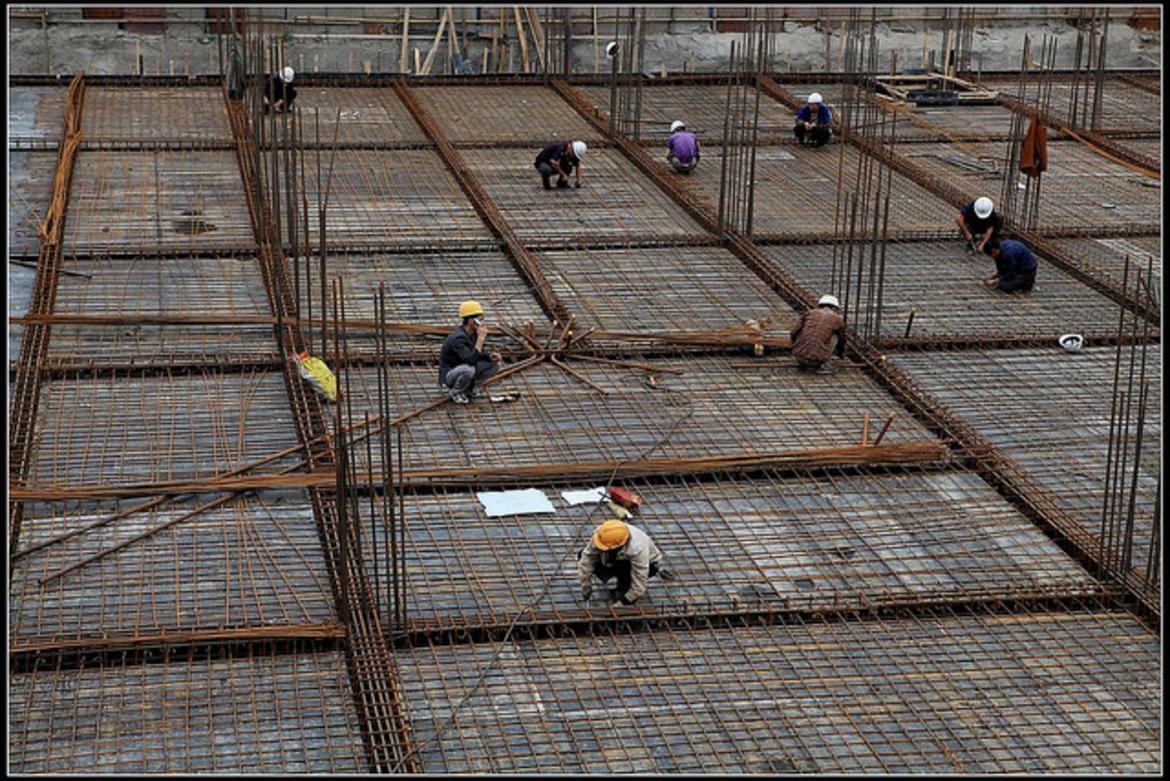 Across Europe, 29 percent of young employed persons aged 20 to 34 years usually worked on weekends in 2016, according to the Labour Force Survey run by Eurostat. “At EU level, young employed with a low level education (lower secondary or below) are most likely to work on weekends (37 percent), followed by those with a medium level of education, defined as upper secondary or post-secondary non-tertiary education (33 percent)”.

Amongst the young female employed in Europe, Greek, British, Icelandic and Cypriote women are the ones who work the most in main jobs.