From Serbia to Spain – by way of Italy – vaccination has become a subject of heated debate. Given the complexity of the issue, however, the debate is only harmed by distorted, overly simplistic use of data. 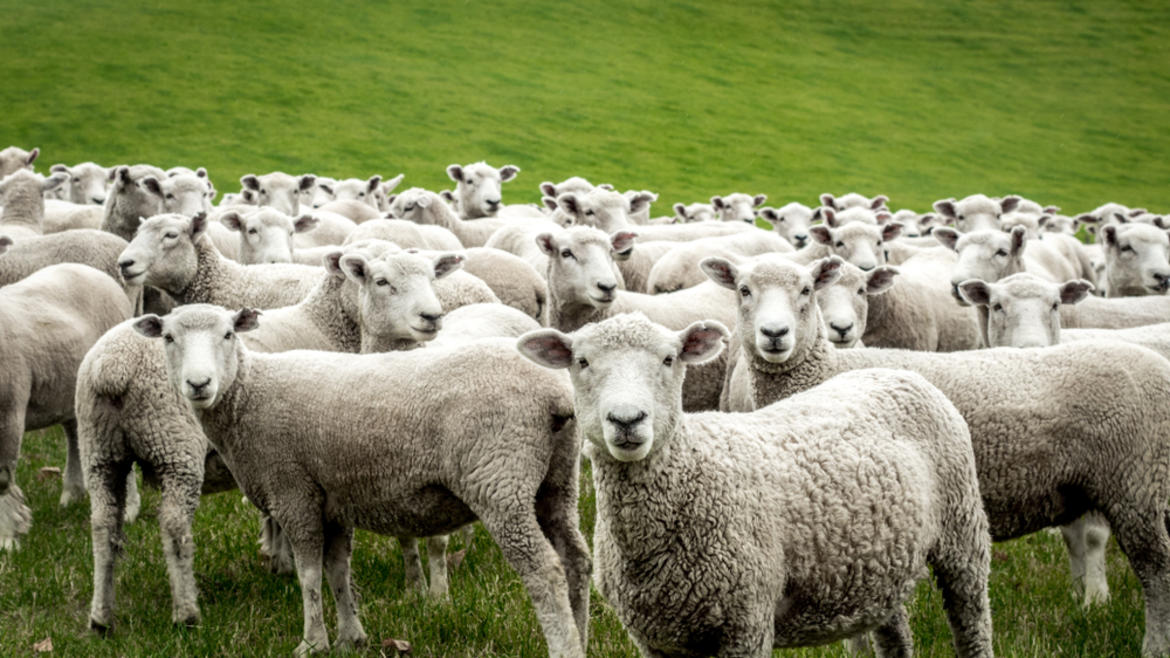 Vaccination is undoubtedly a complex topic: it involves the ethical problems inherent in the choices, rights and health of the individual in relation to the collective; it involves many different diseases, only a few of which are given much attention; and it involves a theme, sickness and contagion, which has for centuries inspired reactions from the guts, rather than the minds, of the public. As for the question of compulsory vaccination, it is a subject of ongoing and passionate debate in many European countries – a debate which is often divisive and less than fruitful.

Numbers can and should be useful for more calm and reasoned analysis. On the subject of vaccination they are essential. The choice to enforce vaccination should not exclude the careful consideration of possible side effects – all medicines, and thus all vaccines, have side effects – along with the benefits.

However, numbers alone cannot guarantee healthy public debate. When it comes to the debate around vaccines in Europe, this is all too clear. The numbers should not just be correct, but also correctly presented. Unfortunately, this does not always happen. In many European countries, the clearest example of distorted data concerns measles and so-called herd immunity.

Herd immunity was first mentioned in a study published in 1923 (W.W.C. Topley, G.S. Wilson, “The spread of bacterial infection. The problem of herd immunity”, in The Journal of Hygiene). The concept is used to explain how an infectious disease which spreads from individual to individual can be interrupted when a large proportion of the population is immune or less susceptible to the disease. The minimum threshold for herd immunity varies depending on the pathogen concerned. For more widespread pathogens, the threshold of 95 percent immunisation is currently accepted by medical experts.

In recent years, measles has been mentioned in alarmist tones throughout Europe, and reaching the 95% threshold for vaccine coverage has emerged as one of the key solutions.

“Vaccine coverage is growing. Herd immunity has almost been reached for hexavalent vaccine”, runs an emblematic headline for an article published by La Repubblica on April 24 2018, before noting – somewhat vaguely – that this only refers to those born in 2015. ABC, one of Spain’s most widely read newspapers, published an article last year in which it is claimed that “in certain countries the vaccinated portion of the population has dropped below 95%”. Republica.ro, a Romanian online news outlet, wrote in 2016 about a “drop in the national vaccination rate to 80%, even though it needs to be over 95% to prevent diseases”.

A quick Google search is all it takes to find dozens of such articles, published by various European outlets, in which it is revealed how far we are from the 95% threshold. In reality, we do not know how many individuals in each European country are immunized against measles. These examples highlight how the data at our disposal can be distorted, because the data is simply not designed to support the desired claims.

While the 95% threshold for herd immunity refers to the entire population, the only comprehensive data available at the European and international level – on which the World Health Organisation’s databases are based – refers to specific years of birth, especially the youngest sections of society.

Thus, to continue with La Repubblica, it is claimed that “the region of Tuscany has crossed the herd immunity threshold, reaching 95.78% for haemophilia B, hepatitis B, diphtheria, tetanus and whooping cough. The figure for measles, along with mumps, rubella and chickenpox, which last year was around 89%, is now at 93.5%”. This is a highly distorted presentation of the facts: the figures of 95.78 percent and 93.5 percent in fact provide an extremely limited picture of herd immunity by referring to only a small portion of the population, namely the youngest members of society (according to Istat data from January 1 2016 the 0-9 age group represented a little less than 9% of the total population). This isn’t helped by the fact that in a number of European countries, including Italy, there is no vaccine registry at the national level.

Consequently, in order to say with relative certainty what percentage of the population is immunized in each European country against measles (for example), the only path available at the moment is analysing samples of all age groups and then extrapolating the data to the national level. Currently, such studies have only been partially performed.

Therefore, we can confirm that in many European countries the actual numbers on the immunized population are not known. As a consequence, discussion of herd immunity is often merely ideological, lacking solid data to support any claims.

That said, there are still clear and adequate treatments of the subject. In an article published by Politika, a notable Belgrade daily, the author ask a local expert, epidemiologist Zoran Radovanović, about the coverage level for measles. Radovanović responds that those born in the 50s should be immune because they contracted the disease in their childhood, while those born after 1971, who have received just one dose of the vaccine, could become sick but without any of the more serious symptoms. The analysis may be open to debate, but at least it doesn’t rely on distorted data.

Rushed responses to the “emergency”

The truth is that the results of vaccination policies, intended as responses to what is often termed an “emergency”, will only be revealed in the decades to come. This is true of Italy’s “vaccine decree”, enacted on July 31 2017, since coverage of the whole population remains partial. This is also the reason why distorted data is so widespread: in a number of European societies there is too much talk of emergencies, and for every presumed emergency there are demands for immediate responses and solutions, with no room for hesitation or debate.

If there happen to be no immediate responses – as is often the case – this needs to be admitted. Claims that we are extremely close to – or not too far from – the famous 95% pacifies us and invites approval rather than describing the reality: detailed, rigorous studies are required before we can say anything about the level of coverage in each European country.

While some sections of the political world might have electoral reasons to proceed in this fashion, journalism has a professional and ethical duty to refuse to tag along.