LGBT rights in the Balkans: what is still missing

The last annual review of ILGA-Europe praises most Balkan countries for the laws that they have introduced – but implementation is still poor and further steps are needed. 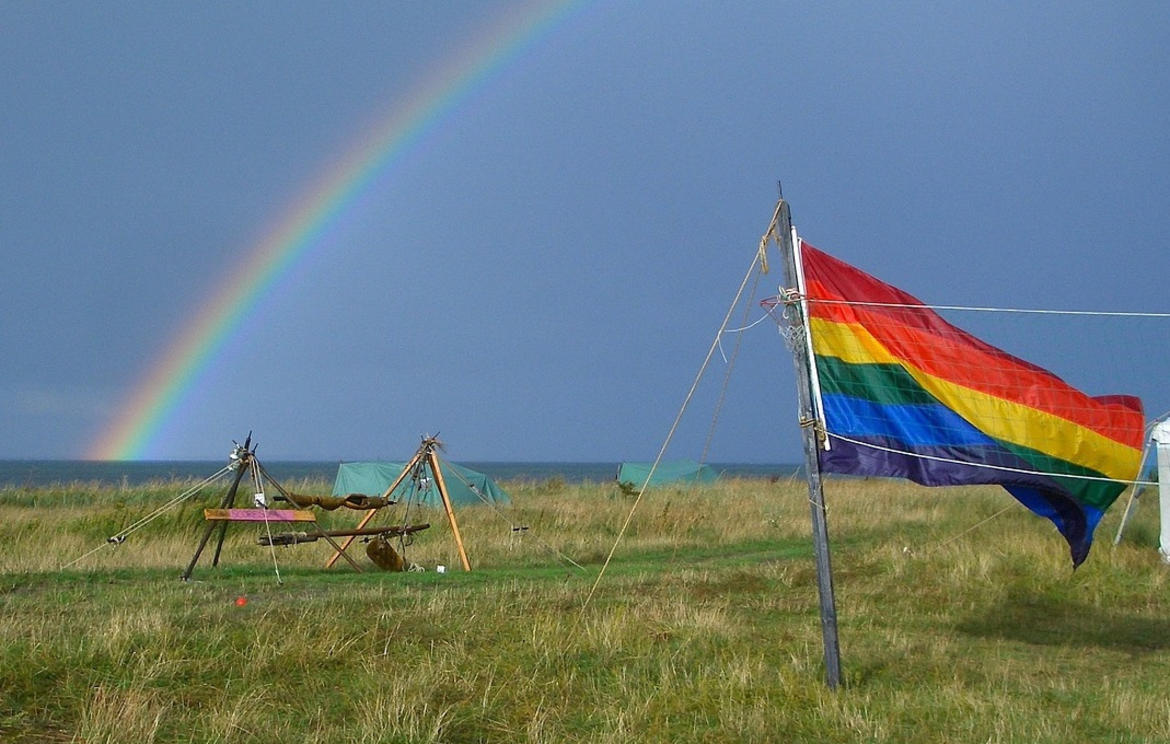 To some extent, the state of rights of LGBT people is better in the Balkan countries than in countries like Italy. This is what argues the last annual review of ILGA-Europe , the umbrella organization that gathers European LGBT movements. To build its index, ILGA takes into account a number of legislative parameters, including the existence of norms on non-discrimination, family relations and homo- and transphobia. The index does not measure the social climate however, meaning the attitude of public opinion or institutions towards LGBT people.

According to the index, most countries in South-East Europe are currently below the European average, but they are in keeping with or even more advanced than many other countries on several individual dimensions. What affects the most their medium-low overall score is the absence of provisions on civil partnerships, equal marriage or adoptions, which are recognised by almost no state in the region.

Even if the review presents quite a homogeneous picture of the Balkans, some significant differences do emerge. Greece, Slovenia, Montenegro and Croatia stand out in positive terms (even if Croatia is the European country that has backtracked the most compared to last year, especially because of the poor implementation of laws on hate crime and hate speech). On the other hand, the review highlights the hostility of Macedonia towards LGBT people, but it also points out serious problems in some EU member states like Romania and Bulgaria.

In terms of norms against discrimination and homophobia, ILGA-Europe considers overall satisfactory the state of LGBT rights in the region, especially in the Western Balkan countries. But as the very index shows, the problem is that advanced legislation that has been introduced in these countries is not matched by adequate implementation yet. What is missing is the willingness to really pursue homo- and transphobic actions and to turn vague political commitments into real action plans – on top of that, the social climate often remains very heavy.