Inequality according to Thomas Piketty, in 10 graphs

Thomas Piketty’s new book, Capital and Ideology, contains more than 160 graphs and about 10 tables which together tell a new story about inequality over the last two and a half centuries. We have selected some of the most interesting data. 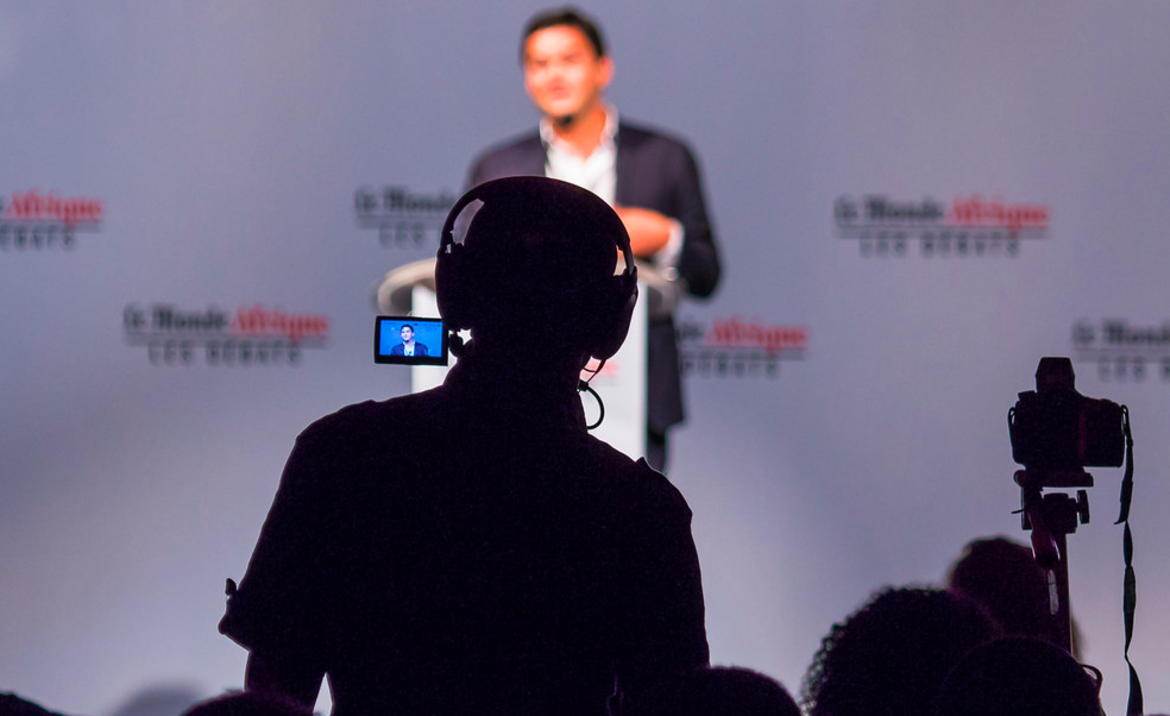 In his new book, Capital and Ideology, the French economist Thomas Piketty, an avid collector of figures, builds the analysis on an impressive quest for data so as to tell a story of about 250 years of inequality and the ideas used to justify it. These graphs and tables are an alternative way of getting to grips with his thesis.

Contrary to popular belief, the French Revolution did not challenge wealth concentration. In fact, on the eve of the First World War inequality was even worse than under the Ancien Régime. The real revolution happened in the 20th century, with the emergence of a property-owning middle class: the richest 10 per cent lost out to the 40 per cent just under them. But the poorest 10 per cent has never held more than 10 per cent of wealth.

The late-19th-century globalization of finance played an important role in wealth concentration. Just before the First World War, the richest British and French held a major share of their wealth as foreign investments. With the collapse of markets during the interwar period, and the regulation of finance introduced after 1945, these people would be the first to lose out. Today in Japan and Germany, foreign investments are also very common, but less than during that previous phase of globalization.

The emergence of a property-owning middle class in the 20th century can be partly explained by the falling value of the assets (property, professional and financial) belonging to the wealthiest. War-related destruction only explains a quarter of this fall. A third to a half of it is related to the fact that a large part of the savings of the richest was invested in state-issued bonds, whose value then collapsed almost to zero due to inflation and one-off taxes. The rest of the fall is explained by political measures aiming to limit property-owners’ rights (for example, rent controls).

The rise of a property-owning middle class was made possible by the depreciating assets of the richest but also by a reduced concentration of wealth. Progressive tax policies introduced during the 20th century, up until the 1980s, caused a redistribution of assets. Since then, fiscal policies favorable to the richest have helped inequality to rise again.

The wealth of the poorest French is essentially the money they have in their current account. Going up the income scale, property takes an increasing share of wealth, and then financial investments (shares, bonds and the like). Financial investments make up the majority of wealth for the richest 1 per cent, and 86 per cent of it for the top 0.1 per cent. A policy which reduces tax on financial income is a big benefit to those at the very top.

Thomas Piketty provides a socio-electoral analysis of voting by levels of education, income and assets. He shows that social-democratic parties in France, the UK, USA and other widely-differing countries, have all undergone the same change: whereas from 1950 to 1980 they attracted the votes of the poorest and least-qualified, they have since become the party of the most educated.

Leaving the least privileged to their fate, these parties have celebrated the private sphere. They have concentrated on its emancipatory aspect – everyone has the right to own something and keep it with the state’s protection – but forgotten its inequality-generating side, with the rich accumulating wealth without limit.

The 20th century was one of major increases in education spending. Gradually, countries brought whole age groups to primary-education level, then secondary. It proved impossible to bring everyone up to the level of higher education. But governments, and particularly social-democratic ones, did not try to reduce inequalities of access to higher education.

Europe is no longer attractive, appearing cut off from many Europeans. In France’s 1992 referendum on the Maastricht treaty, the "Yes" result was only secured thanks to the highest-qualified and  richest voters. In 2005 the referendum on a European constitution went badly: the French rejected it. The EU lost much credit and is now only supported by majorities among the richest 20 per cent and most qualified 10 per cent.

In 2016 the same phenomenon repeated itself in the UK. The most asset-rich 40 per cent voted to remain in the EU while only the 20 per cent with the highest incomes and education level followed them. By its inability to respond to growing inequality, and even sometimes by its choices which aggravate it, the EU has lost its support among ordinary people.

Over the longer term, inequality in France and the rest of Europe has not reached the heights of the Belle Epoque. Today, the Middle East appears to be the world’s most unequal region. But worse was possible: colonial societies had the highest inequality in history.