In which EU regions do people work less and get paid more?

The average working week in Europe has shortened since 2000, but the differences between EU regions remain significant. People in some Greek regions work up to 12 hours longer than people in some regions of the Netherlands. 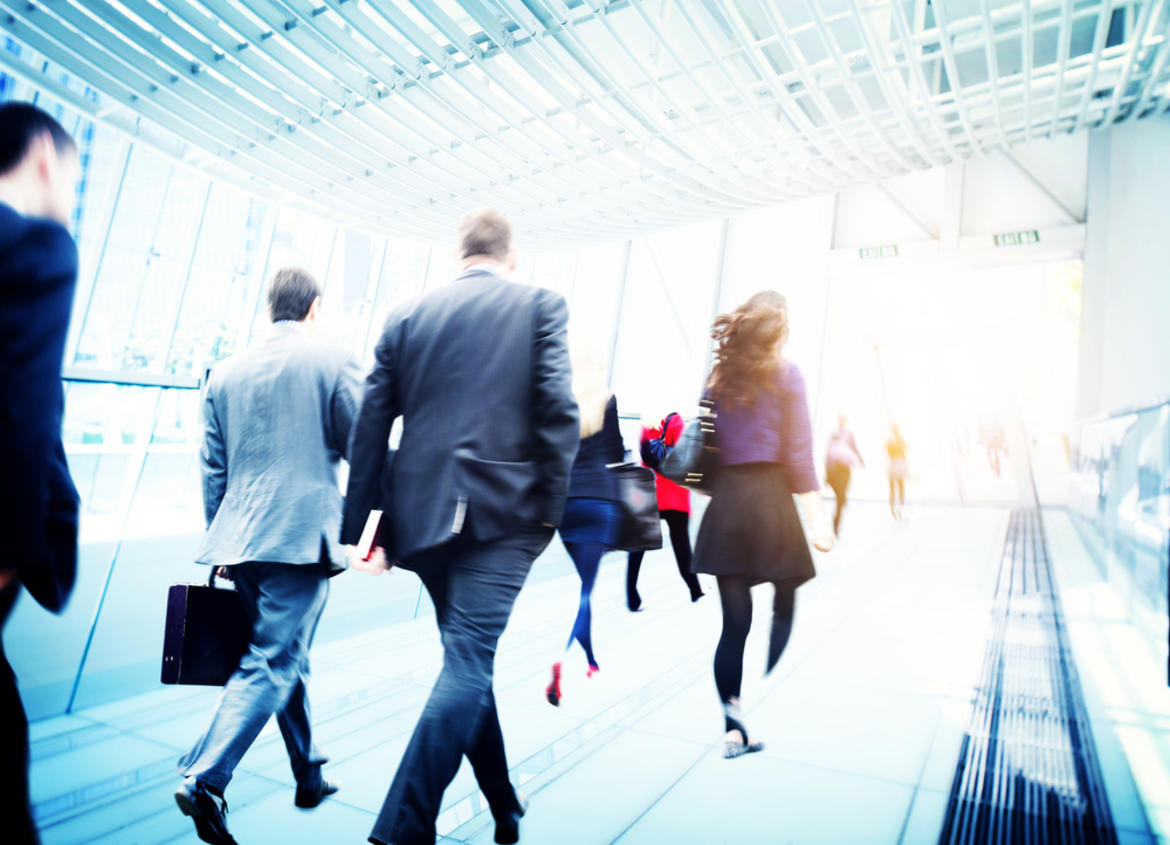 "Challenge 7". This is the title of the Spanish government's proposal for improvements to the labour market. The Spain 2050 strategy document  sets the objectives that the country must reach by that date. Among the ideas is a reduction in maximum weekly working hours to 35, which would bring Spain closer to countries such as Austria, Germany, the Netherlands and Sweden.

The European statistics office, Eurostat, recently published data about the average weekly working hours , by country and by region. The figures show how far Spain is from meeting the "challenge" set by the government. They also show how the autonomous communities do compared with the rest of the European regions.

Among the ten regions with the longest working hours, nine are Greek provinces. At the other extreme are Dutch regions. The gap is around 12 hours a week.

The figures reflect an average that includes both full and part-time hours, and is therefore always lower where there are fewer full days worked. However, they remain representative for comparing labour markets across Europe. For the United Kingdom, now outside the European Union, data for 2019 are shown. In 2020, on average, working hours were reduced by half an hour a week, so the UK numbers may now be somewhat lower.

The good news is that in the last 20 years, all EU countries have reduced the average number of hours worked. The bad news is that in Spain the move towards shorter working hours is progressing more slowly than in other countries. Iceland, although it does not belong to the European Union, is the country in the region that has cut back the most: from an average of almost 45 hours to 38.6. Here, in 20 years, the reduction has been 2 hours less per week. These data reflect the trend towards an increasing proportion of employees working part-time.

The Spanish average in the first year of the pandemic was 36.7 hours among workers aged 25-64. The government's 2050 target could therefore be reached if the rate of decline in recent years is maintained, although this rate is expected to slow as the margin for reduction narrows. For example, in the Netherlands, the country with the lowest working hours, the figure is the same as it was 20 years ago – in fact slightly higher.

Along these lines and as a declaration of intent, the 2022 budget includes a pilot plan for a four-day, or 32-hour, working week. This approach "will make it possible to evaluate public policies in the way they should be evaluated", according to Carlos Victoria, an economist and researcher at EsadeEcPol. A World Bank consultant is more cautious: "I see a change in regulation that would generalise the four-day week as a long way off, but I do see it as an element of labour flexibility at a business level", he says. According to the economist, it will be similar to what has happened with teleworking. This has become a point of attractivity and a way of rewarding employees, besides being simply an organisation issue.

In the end, countries with more advanced economies work fewer hours. Not only that, but those hours are better paid.

Spain is again in the middle of the EU countries here. The median hourly pay is €10.5 according to the purchasing power standard, which allows for better comparison of currency value according to the cost of living. At the extremes are Denmark, where an hour of work is paid twice as much, and Bulgaria, where it is half as much.

Eurostat data are also revealing for what they show regarding the gender gap. In 2020 and in all countries, without exceptions, women work fewer hours. "The difference between part-time work rates between men and women is enormous, in the order of 15 percentage points", says Victoria referring to the Spanish data.

At the regional level, Germany has the largest differences in working hours between men and women. A European Commission report on women in the labour market puts the percentage of German women who work part-time at around 50%. In Spain, the equivalent figure is slightly above 25%.

"The probability that a woman is working part-time is much higher than among men," insists Victoria. "And most part-time work in Spain is involuntary, mainly related to family care," she adds.

The data also shows the differences in worked weeks by age, highlighting countries where it decreases less from the age of 65. This is a good indicator of flexibility in retirement.

The less difference between the hours of workers aged 25 to 64 and those who continue to work after that age, the less flexibility there is. The Spain 2050 strategy paper also addresses this issue, noting that "a not insignificant percentage of people over 55 would prefer to combine their working time with a partial pension rather than opt for retirement".

The proposals to combine pension and work are not just about extending the retirement age, but about doing it gradually. And in this comparison, Spain comes out worse off. The average working day is reduced by only 3.3 hours when people reach the age of 65. In other words, the transition between working life and retirement is more abrupt. In Ireland, Italy, Bulgaria and Greece the reduction is even smaller.

In Germany , on the other hand, the difference in working hours between the above-mentioned age groups is 14 hours. The average for the 27 EU countries is 8.7 hours less for those who continue to work after the age of 65.