In Europe, speaking more than one language is still a privilege

Multilingualism is one of the founding principles of the European Union, but only one in five Europeans can speak two languages other than their own – even though the picture is improving. What really makes the difference is the effectiveness of language teaching and exposure to foreign languages. 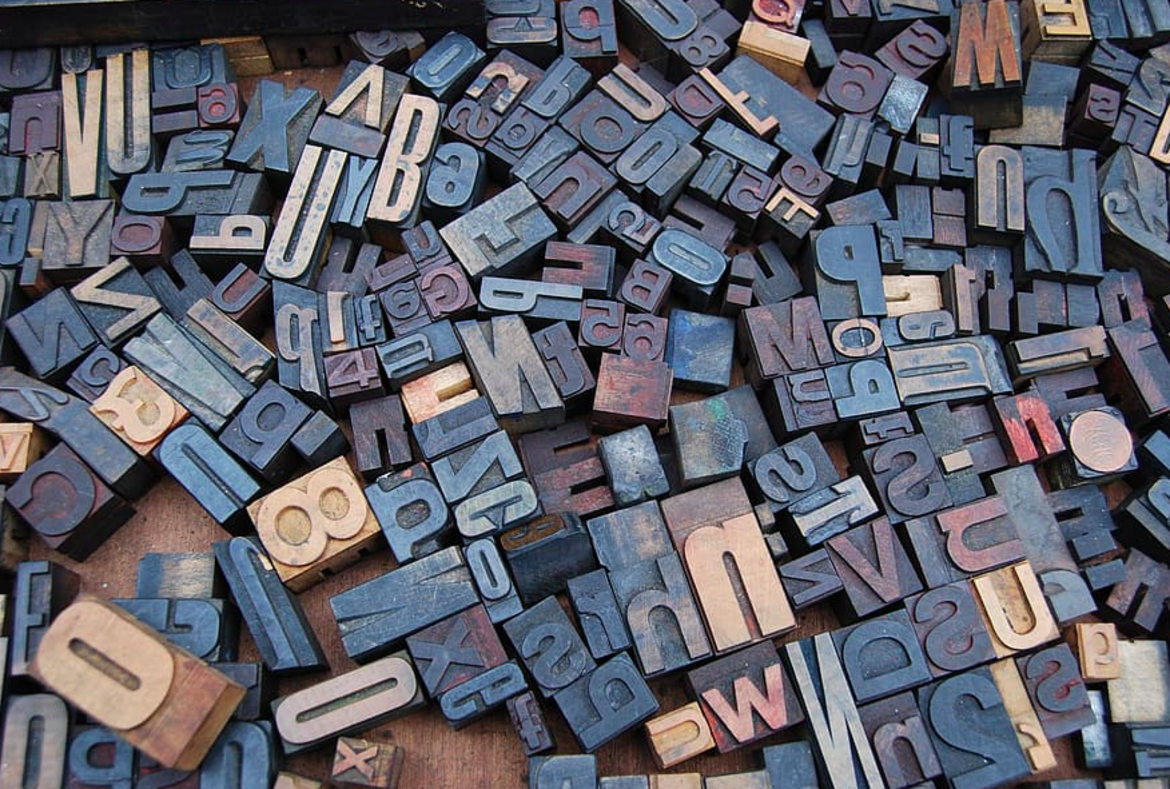 In May 2019, the Official Journal of the European Union published the “Council Recommendation on a comprehensive approach to the teaching and learning of languages ”. The EU Council’s stated goal is as simple as it is fascinating and ambitious: it is essential for EU citizens to know at least two languages other than their mother tongue.

Multilingualism is one of the founding principles of the European Union. It is understood by the European institutions as either the capacity of a single individual to express themselves in other languages (plurilingualism), or the coexistence of different linguistic communities in a specific geographic area. Beyond the clear commercial and industrial implications, the promotion of language learning means supporting understanding between people of different cultures, facilitating public transnational debate, and strengthening the European identity. Thus, multilingualism has a strategic dimension for Europe: as the Council itself argues, “multilingual competence is at the heart of the vision of a European Education Area”.

Currently, getting European citizens to learn more languages is still just a project on paper. Looking at the Eurostat data , little more than half of European citizens claim to be able to hold a conversation in a second language. Only one citizen in five can speak two languages other than their own, and fewer than one in ten know more than three languages. Obviously, these percentages vary from country to country, and age-group and employment situation are also important factors (in contrast, there are no major differences between women and men). So, for example, while around 73 per cent of citizens between 25 and 34 years old speak at least one foreign language, the figure gradually drops among all the older age groups, until reaching 55 per cent for citizens aged between 55 and 64.

However, it’s not enough to simply measure how many pupils take lessons in foreign languages. We also need to understand how effectively they learn, and how motivated they are to use these languages. While official data on age and language-learning is encouraging, data from other studies shows significant variation in the level of mastery among students from one European country to the next. A look at the first comparative study of language competence among European pupils, published in June 2012, reveals drastic differences. For example, 82 per cent of Swedish pupils have mastered spoken English, whereas the same can only be said of 27 per cent of Spanish pupils, and 29 per cent of Polish pupils. Some countries, including Italy, don’t appear in the study (they are set to appear in the next study in the coming years).

According to Nathalie Baïdak, coordinator of analysis and research for EACEA, the Education, Audiovisual and Culture Executive Agency leading programs and activities on behalf of the European Commission, the reality is a complex mosaic. “On the one hand we’re seeing an encouraging drop in the age at which language learning begins. 20 years ago children began studying foreign languages at 10-11 years old, whereas today in virtually all EU countries they begin at 6-8 years old,” explains Baïdak. “On the other hand, looking at the data we see that the differences between countries are enormous, and there’s still a lot of work to do to improve the study of second foreign languages.”

According to Baïdak, there are two main factors involved in successfully learning foreign languages: the effectiveness of language teaching in the school system, and exposure to the languages in the lived environment. Thus, beyond strengthening language education in schools (investing in teacher training, improving the continuity between elementary and middle school, etc.), broader exposure to the languages needs to be encouraged – for example, showing foreign films that are subtitled instead of dubbed, as they do in northern countries. In this sense, the spread of the internet and streaming video has provided great help to the learning of languages, especially English.

The latest studies by Eurydice – the European network for information on teaching, designed to provide member states with up to date and reliable information on which to base education policies – also bring to mind the necessity of ad hoc approaches, in such a rich, complex mosaic as Europe.

To get a sense of the issue, the Eurydice report entitled “Key data on teaching languages at school in Europe” analyses 60 indicators related to the study of languages, including variables such as the range of languages available in compulsory education programs, hours dedicated to language lessons, the transnational mobility of teachers and students, and linguistic support for newly arrived immigrant pupils.

“In this light, Italy is showing signs of improvement. For example, in 2003 compulsory English classes began to start from the first year of primary school. Moreover, Italian pupils, like about 60 per cent of European pupils, begin to learn a second foreign language in middle school,” explains Simona Biaggiani, analyst of European education systems and policies with the Italian branch of Eurydice, part of the Erasmus+ Agency, INDIRE.

However, as in the rest of Europe, language learning in Italy varies from region to region. The 2019 Invalsi report reveals that the best results on average for English comprehension and listening are obtained by pupils in northern – rather than central and southern – Italy. A similar picture emerges from the international PISA study (Programme for International Student Assessment), where pupils in northern Italy earn results higher than the OECD average, while results gradually drop and eventually fall below the OECD average as we move further south.

Then there are other very important instruments to consider for effective language learning at school. “Among these the Erasmus+ programme stands out, and all the other incentives for transnational student mobility (for both secondary school pupils and university students) made available by the European Union,” explains Baggiani. Student mobility is a crucial lever for improving linguistic competence. To this end, the European Union has promised to invest as much as 30 billion euro between 2021 and 2027 to make the programme more inclusive. However, even greater efforts are needed in order to increase the number of European citizens capable of speaking more languages, as the Council of the European Union recommends.