How does assisted reproductive technology work in Europe?

Introduced in Spain over 40 years ago, ART has allowed hundreds of thousands of infertile couples to have children. The regulation varies significantly among EU countries. 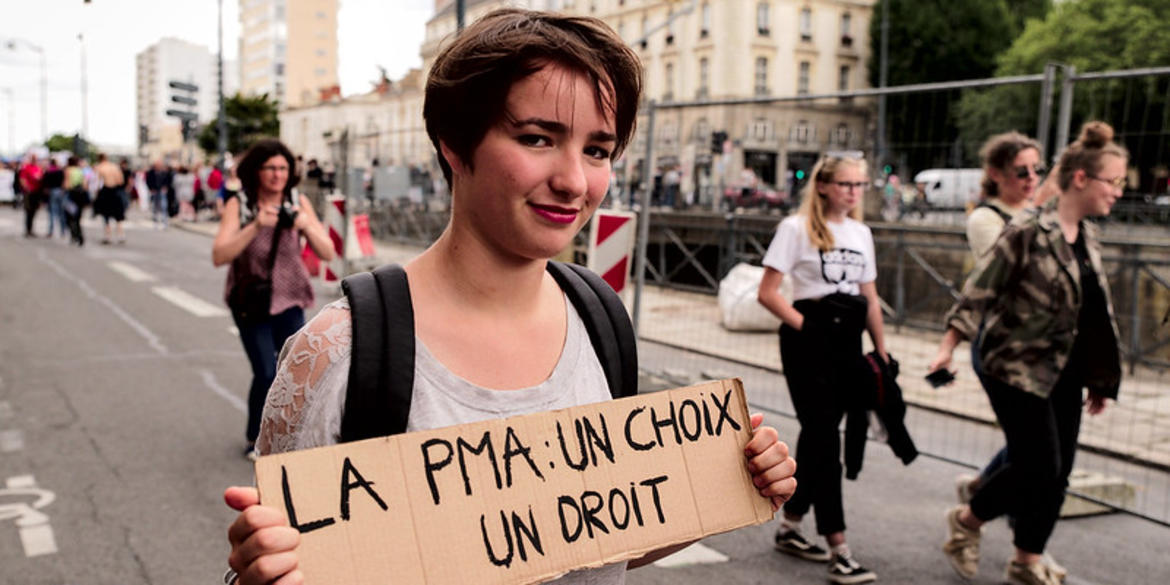 In Europe, 157,500 children were born using assisted reproductive technology (ART) in 2015, according to the European Society of Human Reproduction and Embryology (ESHRE). But there are major differences in legislation across the Old Continent.

A European directive fixes standards concerning the use of human tissue and cells, but all ethical and legal questions on ART remain the prerogative of member states.

In France the right to ART is today only accorded to heterosexual couples who can justify medical infertility or serious illness. Across Europe the legal criteria vary somewhat . In 10 countries all women may benefit; in 10 others only heterosexual couples are concerned; in 7 only single women; and in 1 (Austria) only lesbian couples.

Spain was the first European country to open ART to all women, in 1977, the year the first sperm bank was opened there. In the last 15 years legislation has evolved quickly. For example, Portugal made ART available in 2006 with conditions very similar to those in France, before amending the law in 2016 to allow lesbian couples and single women to benefit. Italy clarified its uncertain legal situation in 2004 by adopting Europe’s strictest laws: ART is only available to heterosexual couples, married or otherwise, and sperm donation is prohibited.

Today, 21 countries provide partial public funding for ART treatment. The seven others, which do not, are Ireland, Cyprus, Estonia, Latvia, Luxembourg, Malta and Romania.

Such subsidies are subject to conditions, however. In Belgium a fixed payment of € 1073 is made for each full cycle of the IVF (in vitro fertilization) process. The woman must be aged under 43 and may not carry out more than six cycles of ART. There is also a limit on the number of transferable embryos , which varies according to age and the number of cycles completed.

In France, ART is subsidized in full by national health insurance for women up to age 43, with limits of 4 attempts at IVF and 6 at artificial insemination.

Germany tightened its conditions for public funding in 2004, which caused a sharp drop in the number of ART cycles carried out, from more than 102 000 in 2003 to fewer than 57 000 the following year. Since then the figure has remained stable.

17 countries limit access to ART according to the age of the woman. 10 countries have established an upper age limit, varying from 40 (Finland, Netherlands) to 50 (including Spain, Greece and Estonia).

Since 1994 France is one of a number of countries (including Germany, Spain and the UK) which use the somewhat vague notion of “natural age of procreation ”. In 2017 the steering council of France’s Agency of Biomedicine established an age limit of 43 for women using ART.

10 countries have no age limit for ART. These include Austria, Hungary, Italy and Poland.

Most European countries allow donations of gametes by third parties. But the situations vary depending on whether sperm or eggs are concerned. Sperm donations are authorized in 20 EU member states; in 11 of them anonymity is allowed. Egg donations are possible in 17 states, including 8 under anonymous conditions.

On 12 April the Council of Europe adopted a recommendation which encourages an end to anonymity. In the UK anonymous sperm donations ended in 2005 and children have access to the identity of the donor when they reach adulthood.

In France the principle of anonymous donations of sperm or embryos is maintained in the law of bioethics of 2011, but a new bill under discussion may change the situation.