How are EU countries faring about renewable sources?

The European Union has long been part of various agreements concerning the fight against climate change, with the main goal of limiting global warming by reducing its share of greenhouse gas emissions. 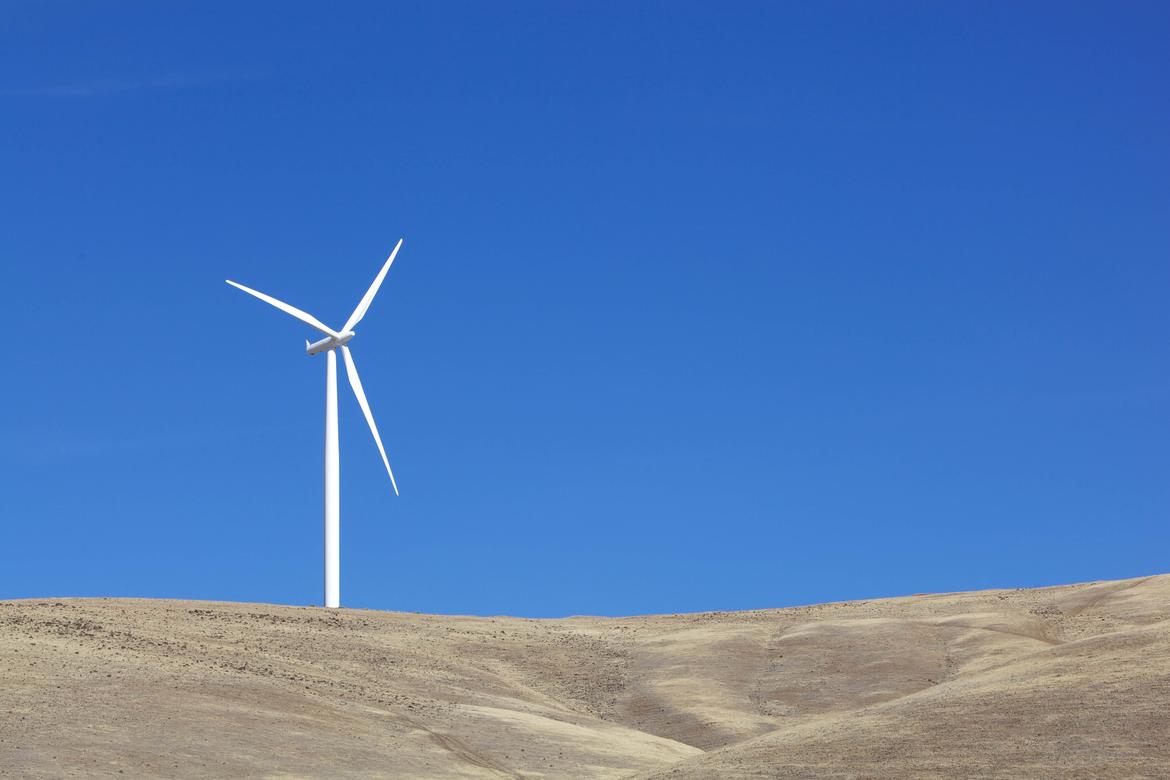 The EU's environmental goals for 2020 include the reduction of final energy consumption and of CO2 emissions, as well as a higher rate of recycling of domestic waste.

While failing to reduce its overall carbon footprint, there has been an upward trend in the EU (despite stalling a bit through years 2014-2016) regarding the share usage of renewable energy sources, which are defined in the Directive 2009/28/EC (Renewable Energy Directive) as one of the key elements, together with energy savings and increased energy efficiency, to be able to meet long-term objectives regarding climate change.

Painting a picture of the most virtuous countries using the sheer percentage number of renewable sources could be misleading, as small and less-populated countries have an advantage given their limited energy requirements. Large countries lack behind, because typical fossil fuels like coal and natural gas still make a huge chunk of their energy consumption.

Each country has a different target of the share of renewable energy to meet, as laid down in the aforementioned Directive. By the year 2020 member states must meet a specific goal: currently there are various countries like Croatia, Sweden and Estonia which are ahead of schedule and have already met their target share, while the worst results belong to France, Ireland and the United Kingdom.

This article is based on data published by Eurostat (dataset nrg_ind_335a ). The Data Search Engine indexes more than 300 other datasets about renewable energy.

Despite a small range of improvements through the years, the European Union still has a lot of homework to do: according to a report by the Climate Action Tracker, a scientific consortium tracking climate actions, EU commitment, as of April 30, 2018, is described as “insufficient”, citing an inadequate reduction of coal based energy and lack of action in the transport sector, where a European initiative on electric vehicles is still missing.