Carbon emissions in the EU on the rise

CO2 emissions from fossil-fuel burning increased by 1.8 percent in 2017 in the European Union, raising doubts about its ability to meet long-term targets 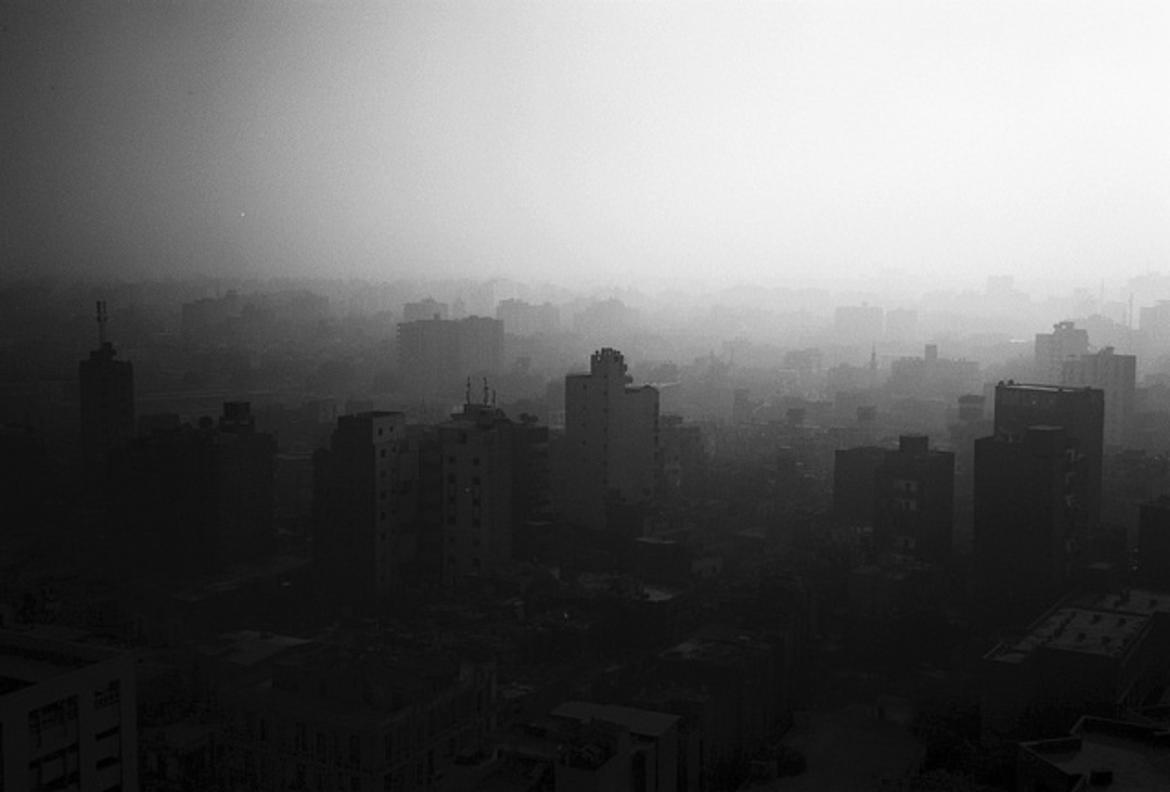 Carbon dioxide emissions from fossil-fuel burning increased by 1.8 percent in 2017 in the European Union, according to the latest estimation released by Eurostat. Compared to the previous year, the CO2 emissions rose in three our of four EU countries, although the figures from the statistical office of the European Union shows differences among states.

The south-east and south-west made the most significant increase, with Malta showing the greatest rise (12.8 percent). At the other end of the list, the northern countries reduced their emissions over the last year. Finland and Denmark stand out as the those where emissions decreased the most.

Half of the total EU emissions are generated by Germany, the United Kingdom, Italy, and France, but those countries are also the most populated ones.

The European Union aims to reduce emissions by 20 percent by 2020 (compared to 1990 levels), a goal that the bloc is on course to meet. In 2015, EU greenhouse emissions were already down by 22 percent compared to the early 1990s.

However, the objective for 2030 is more ambitious as the reduction is expected to be of 40% compared to 1990 levels. The figure should rise to 80% by 2050, so this recent increase creates doubts about the ability of some countries to meet their carbon targets.

According to Eurostat, CO2 emissions are “a major contributor to global warming and account for around 80 percent of all EU greenhouse gas emissions.” Factors such as economic growth, size of the population and industrial activities influence the quantity of carbon dioxide released into the atmosphere.