Europe drifts from its goals 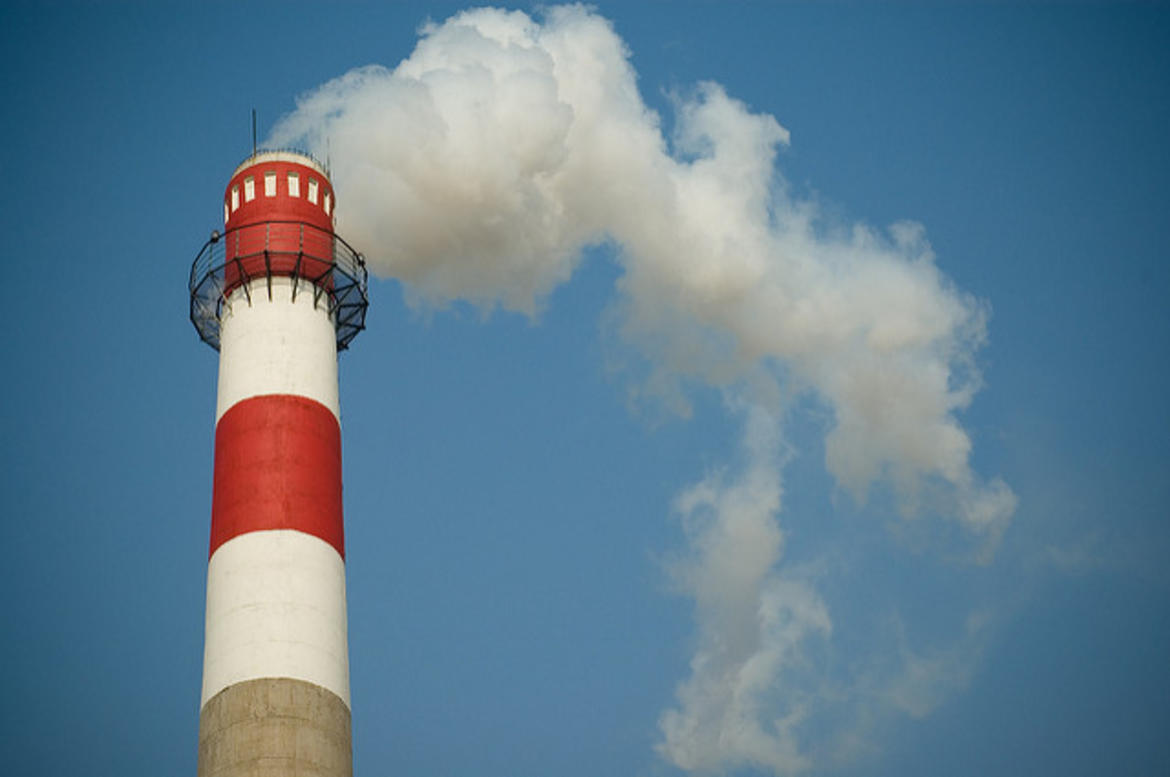 “A step backwards for energy transition?” It is with this title that the consulting firm Enerdata headlines its latest Global Energy Trends report. From 2014 to 2016, the planet – finally – saw its CO2 emissions stabilise. But this apparent harbinger of good news for the climate has proven illusory. In 2017, CO2 emissions rose steeply: +2% in a year in G20 countries – the 20 wealthiest countries on the planet, representing four fifths of the world total.

Very worrying too is how the European Union, which likes to think of itself as a leading light in energy transition, is doing no better than the group comprising of the largest developed and emerging countries based on GDP: the emissions of the 28 member states rose by 1.9% last year. Within the EU, certain countries have clearly been less virtuous than others. Besides the extremes, the Germans and the French, in particular, have failed to shine.

The outlook is rather more sobering for Europe than for the other side of the Atlantic: US emissions remained stable in 2017 (+0%) despite sustained growth… and all of Trump’s braggadocio about coal.

Europe’s poor showing is directly linked to the acceleration of economic growth in 2017 (+3.7% for the G20, +2.6% for the EU), which translates into an increase in energy consumption – despite an increase in oil prices – and thus, associated emissions.

2017’s increase in CO2 emissions makes the effort to remain under the 2°C climate limit all the more burdensome. According to Enerdata, the annual reductions in CO2 emissions which would be required from now until 2050, at the G20 level, has gone from -2.9% to -3.5%.

Europe is therefore far from meeting its own climate goals (already insufficient for the 2°C climate limit), while the US has yet to drift from the trajectory defined under Barack Obama. Among the causes behind this rise in European emissions is the growing market for 4X4s, SUVs and other large cylinder vehicles, following the economic recovery.

If Europe doesn’t swiftly uncouple its renewed economic growth from its emissions, which is to say, if it doesn’t rapidly lower the energy intensity of its GDP, it will not meet its goals. As Enerdata shows, the gains in this field have tended to decline in recent times, except for some rare cases, like the UK, which adopted a price floor for CO2 in order to speed up its exit from carbon.