The improper use of antibiotics for animals contributes to the emergence of resistant bacteria. While their use in the EU is declining, this phenomenon remains a threat to human health. 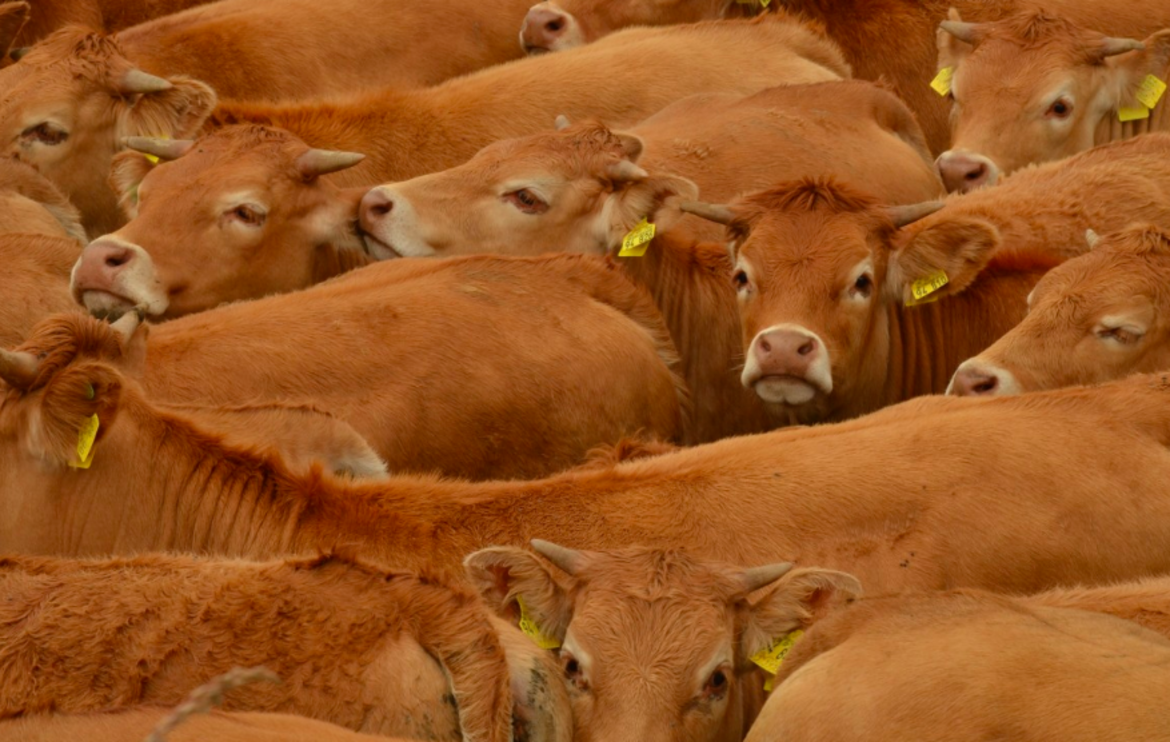 For humans as with animals, the excessive or inappropriate use of antibiotics leads to phenomena of antibiotic resistance. The improper veterinarian use of these molecules represents a major public health challenge, given the close interdependence between humans and animals sharing the same environment.

The sensible use of antibiotics in livestock farming is a necessity. As the World Organisation for Animal Health (OIE) notes: “sixty percent of the pathogens that cause diseases in humans are of animal origin. These diseases, known as zoonoses, can be transmitted by domestic or wild animals.” These pathogens can be transmitted from one individual to another, whether through contact between humans and animals, or through food consumption (milk, meat, eggs…).

In Europe, as elsewhere in the world, the majority of antibiotics sold are consumed by animals . Hence the need to monitor the use of these molecules on farms. According to the report by the European Medicines Agency (EMA) , the volume of antibiotic sales to European livestock farms fell by 18.5% between 2011 and 2016, dropping to 7400 tonnes. In more detail, for the year 2016 this represents an average of 129.4mg of active ingredients per kilogram of animal biomass. Cyprus, Spain, Italy and Portugal are the largest consumers of antibiotics for veterinary use.

A number of factors explain the disparities between countries. Firstly, the animal population varies greatly from country to country. Depending on whether pigs, cows, sheep, or chicken are being farmed, different antibiotics are required, as well as different quantities. The relative intensity of the farming also plays a part. Dosage and treatment time, not included in the data, constitute a second factor explaining the differences in use between countries. Certain antibiotics become active at lower doses than others. In addition, each species of animal requires a different dosage of the same molecule.

While the use of antibiotics for purposes of growth has been banned in European livestock farming since 2006, certain uses persist and contribute to the appearance and selection of resistant bacteria. Beyond the treatment of sick animals, they are also used for preventative purposes when there is risk of infection (for example, in intensive livestock farming), even when the animals are not sick, or to treat the whole herd when only a portion is affected.

This positive development emerges from the battle led by European countries against antibiotic resistance. According to EMA, the drop in medicine sales in the majority of European countries is largely explained by “the establishment of awareness campaigns concerning the sensible use of antibiotics, and the threat of antibiotic resistance”. For its part, the WHO explains that “alternative options to using antibiotics for disease prevention in animals include improving hygiene, better use of vaccination, and changes in animal housing and husbandry practices”

Such campaigns, involving both farmers and veterinarians, have been launched in Europe in order to establish new practices in European livestock farming. Norway, for example, decided in the 1990s to ban the use of antibiotics in fish-farming and to vaccinate farmed salmon. The country has also established hygiene rules aiming to limit infections in its farms and thus further reduce the use of antibiotics. In Denmark, a monitoring policy for antibiotic use in pig-farming has led to a reduction in farmers’ dependence on antibiotics.

The European Union also wants to take action in this area, and adopted regulations in October 2018 aiming to reduce the use of antibiotics on livestock farms and promote better monitoring of sales and use of antibiotics. Among the adopted measures, there is a ban on the preventative use of antibiotics in groups of animals, the possibility of reserving certain antibiotics for human use only, and an obligation that imported food products respect European standards.