Most of the drugs sold worldwide come from India and China, where production is cheapest. As a result, Europe’s supply of medicines is in the hands of a few companies. 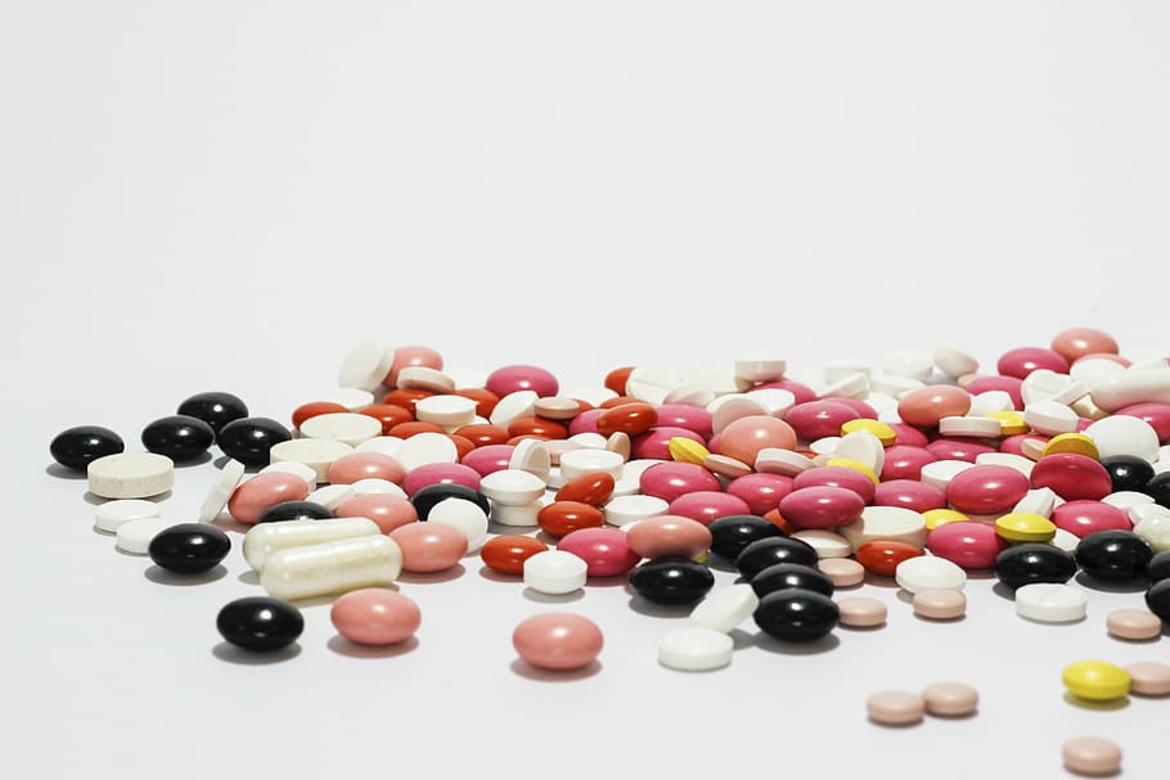 The corona pandemic is spreading and fueling fears of a shortage of medicines. Already at the start of March, India, known as ‘the world’s pharmacy,’ announced that it would curb its medicine exports, highlighting an issue that is older than the COVID-19 pandemic – the global pharmaceutical industry’s dependence on a few manufacturers in India and China.

With the supply chain spanning several continents these days, European pharmaceutical companies have their products manufactured in India, while 70 per cent of the underlying active ingredients come from China. As an example, the country provides between 80 and 90 per cent of the global supply of active ingredients for antibiotics. The reason is simple: nowhere else can such large quantities be produced so cheaply.

Nevertheless, India and China do not have an independent pharmaceutical industry in principle, as they mainly produce so-called generic drugs – drugs whose patent rights have expired and can, therefore, be copied by other manufacturers in the same composition and with the same effect.

Generics are indispensable on the market because they are significantly cheaper than the protected original medications for which pharmaceutical companies charge high prices. However, these higher prices should not be surprising. Until a drug is ready for the market, it has to be tested in numerous studies, in very costly and time-consuming procedures, which usually take more than ten years.

Generic drugs cover a large part of medical care. In Germany, they accounted for almost 80 per cent of all drugs sold in 2018, but only account for 9.3 per cent of the cost of medicines, as the association Pro-Generika points out.

Since the research and approval of new drugs requires a lot of time, money, and experience, the market for patent-protected original drugs is still in the hands of Western industrialised nations.

A look at the number of studies initiated by pharmaceutical companies shows that the US is by far the world leader in pharmaceutical research. According to the Association of Research-Based Pharmaceutical Companies (VFA) in Germany, 2,320 studies were conducted there in 2017. By way of comparison, there were only 588 studies in Germany, 352 in China and only 65 in India.

However, China not only wants to continue being the world’s factory of the pharmaceutical industry, it also wants to become a world leader in research. In a recent position paper, the European Chamber of Commerce in China stated: “China is at a critical stage, as the country is changing from a manufacturer of generic drugs to a supplier of original drugs”.

There are also legal reasons why the production of generics was shifted out of the EU over the years.

European patent law, which provides 20-year protection for a drug, prohibits the production of any generic version of the drug during this time, even if it is intended for export abroad or is already being pre-produced for the time after the patent expires. This has forced many producers to have their generics produced elsewhere, critics say.

In addition, health insurance companies fix the price. In Germany, they use large public tenders to reach discount agreements with manufacturers. It is through this system that a large proportion of generic drugs are sold, and the decisive factor is the lowest price.

As a result, the supply is increasingly controlled by only one or two groups of companies. Pro-Generika criticises this system in its 2018 Market Report: “For many vital active ingredients, our health system lacks a ‘plan B’ in case a manufacturer should fail. This is a disturbing thought.”

Bring production back to Europe?

The market for generic drugs must be brought back to the EU, the industry demands. Health insurance companies could be obliged through a kind of quota to include suppliers in their tenders who obtain their active ingredients from the EU instead of from abroad.

The issue has also been addressed at EU level. In February last year, the EU decided to relax patent law to compensate for economic disadvantages. In the meantime, the production of generic drugs for export should be possible, even if the patent for the original active ingredient is still valid. Stock production is now also permitted.

Research-based pharmaceutical companies are worried about this because any restriction of patent rights undermines the costly research into new active ingredients. The new regulation is a “major blow to industrial policy for one of the most vital sectors in Europe”, according to VFA. But the regulation does not change this key factor: Europe cannot compete with the Asian market in the production of pharmaceuticals in terms of price.

As long as India and China continue to produce medicines cheaply, the world market will remain dependent on them.