The Dublin Regulation – the asylum system of Europe – has been put under a great deal of pressure mainly because of the vast majority of arrivals that have been currently registered in a very few member states. 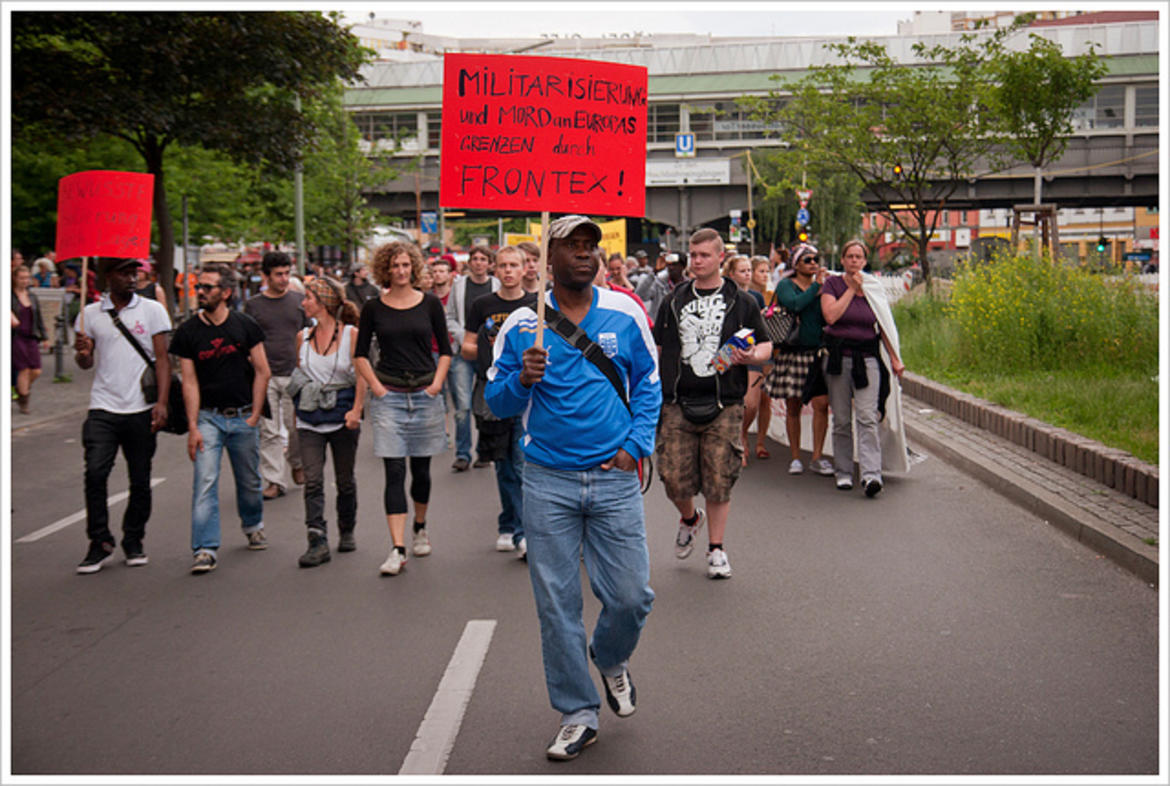 A recent report on The Dublin System was released by Asylum Information Database (AIDA), highlighting the developments from select European countries.

The Dublin Regulation establishes that the Member State responsible for the examination of an asylum application is the one where the applicant first set foot. The Member States follow the regulations and send ‘requests’ to each other, for the acceptance of responsibility of an asylum application. Accordingly, the statistics refer to incoming requests (country ‘A’ reports requests received from other countries) and outgoing requests (country ‘B’ reports requests sent to all other countries).

These countries, as a result, are applying for more outgoing requests. However, very few of these requests are resulting in actual transfers.

Of the countries that made more than 1,000 requests Denmark had the highest transfers per requests. It made 1,834 outgoing requests of which 55 percent resulted into actual transfers.

There are several provisions in The Dublin Regulation using which the outgoing requests can be made.

According to the AIDA report, “The United Nations High Commissioner for Refugees (UNHCR) found inconsistency in European countries’ compliance with the hierarchy of criteria, with many disregarding the primacy of the family provisions and/or applying restrictive conditions to reject incoming requests on those grounds. Instead, authorities tend to give priority to entry-related criteria.”

In Germany, “take-back” provisions formed 64 percent as the basis of the outgoing requests. Only 4 percent of the requests were made under the family-provisions.

Similarly, of the countries that made more than 1,000 outgoing requests, Italy and Romania had a more than 90 percent requests made using the take-back provisions. Both of them made only 0.2 percent and 1.4 percent of their requests respectively, using the family provisions. Fifteen countries in Europe used the family provisions for less than or equal to one percent for outgoing transfers.

Greece, on the other hand, made 78 percent of its outgoing requests using the family provisions. Greece also had a high transfer to request percentage with 47 percent of its 9,559 requests resulting in transfers.

According to the AIDA report, “The ‘efficient’ use of the Dublin system comes at multiple costs.”

Beyond pointing to an excessive and often unreasonable use of administrative and financial resources on the part of asylum authorities, the continued push for more Dublin transfers has translated into an expansion of abusive practices and deterioration of procedural safeguards in some countries.

In France, for instance, where Prefectures have been advised to resort to freedom-restrictive measures, as a rule, asylum seekers have seen their access to court being severely curtailed. In addition, Prefectures have resorted to issuing transfer decisions before having obtained the agreement of the responsible Member State with the “take back” or “take charge” request in order to detain applicants.

Throughout 2017, civil society organisations have witnessed instances of de facto deprivation of the right to an effective remedy in several Prefectures, including Ile de France and Rhône, where applicants have been placed in detention on a Friday to avoid the possibility for him or her to access legal assistance during the weekend, and to carry out the transfer within 48 hours. In these frequent cases, there is no effective appeal for the people concerned.

The Dublin system is premised on presumptions of mutual trust and equivalence of standards between European countries. While these presumptions inevitably yield to the reality of widely disparate asylum systems and living conditions across the continent, with some countries systematically falling below human rights standards, the positions taken on the safety of certain countries are not uniform.

Latest developments in the Hungarian asylum system have led more countries to suspend Dublin transfers thereto on account of human rights risks. Countries such as the United Kingdom, the Netherlands, Sweden and Italy do not carry out transfers to Hungary, while Germany has not implemented transfers since April 2017.

Only a few countries have systematically halted transfers to Bulgaria, despite evidence of worrying conditions for asylum seekers. One example is Sweden, while the United Kingdom has also suspended transfers. Poland does not initiate procedures for cases concerning vulnerable groups.

Conversely, Austria, Germany, France, Switzerland, the Netherlands, Italy, Hungary and Romania continue to issue decisions and to carry out transfers to Bulgaria, including for vulnerable groups, although suspensions have been ordered by courts in individual cases.

Despite a recommendation from the European Commission to reinstate Dublin transfers from 15 March 2017 onwards, a large number of European countries have not revisited their position on the suspension of transfers to Greece.

Germany, Switzerland, Belgium and Croatia have reinstated Dublin procedures for Greece, however. Germany requests individualized guarantees prior to any transfer, while Switzerland does not apply Dublin procedures in respect of vulnerable persons or asylum seekers who are not in possession of a Greek visa.