Between 2011 and 2016, pesticide sales continued to increase in the European Union. Nevertheless, certain member states, such as Denmark, have made serious efforts to reduce their use. 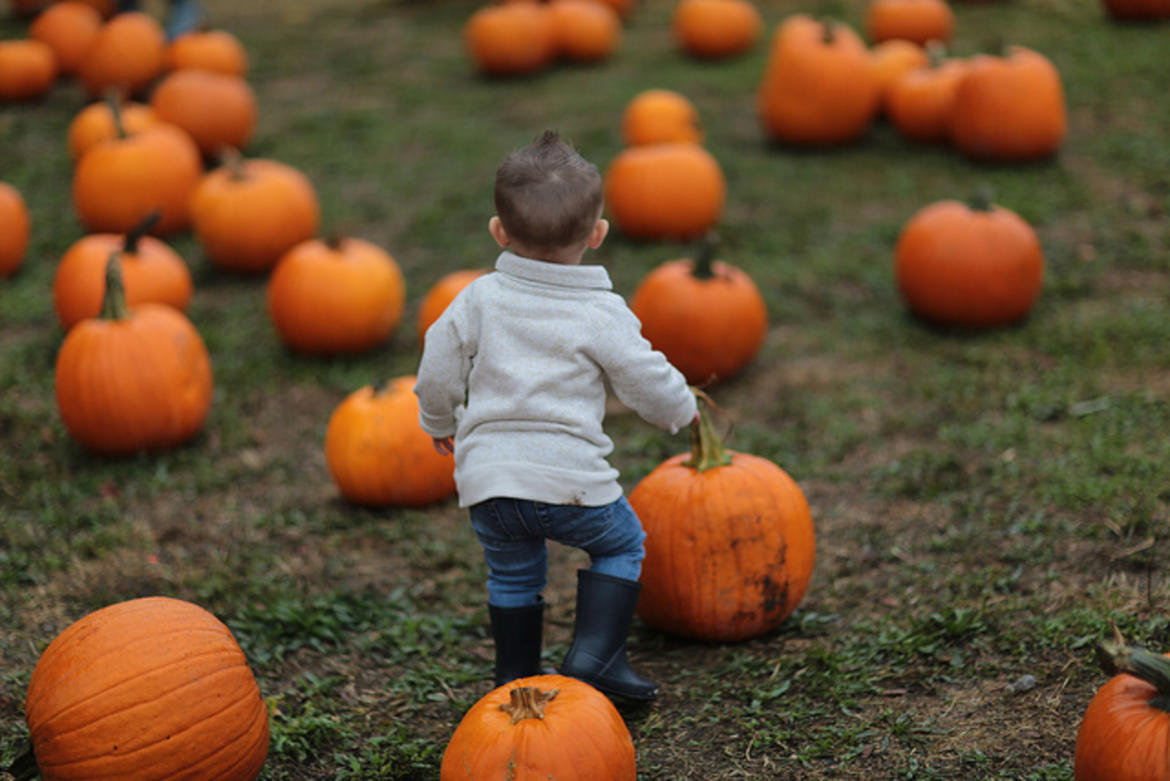 Eating organic reduces the risk of cancer. This is what an epidemiological study published on October 22nd in JAMA Internal Medicine shows. The study dealt with 70,000 volunteers, whose dietary habits were tracked from 2009 to 2016. Those who regularly consume food derived from organic agriculture see the risk of cancer cut by 25%. The risk even falls by 76% in cases of lymphoma, an illness which affects many farmers, who are heavily exposed to pesticides.

“The most likely explanation for these results”, explains Emmanuelle Kesse-Guyot, co-author of the study, “is the hypothesis of a greatly increased presence of synthetic pesticide residues, and at a higher dosage, in food derived from conventional farming, as opposed to organic farming.”

Despite these results, which confirm once again the harmful impact of phytosanitary products on health, European countries continue to sell and consume these products on a large scale. Between 2011 and 2016, pesticide* sales continued to increase (+1.6%) in the EU. Spain, France, Italy and Germany remain by far the largest producers: these four alone account for 79% of all reported sales in 2016 .

However, this 1.6% increase hides large disparities between member states. In Denmark, sales fell by half between 2011 and 2016, mainly thanks to a tax on pesticides established in 2013. In Portugal (-30.3%) and Ireland (-15.6%) there was also a significant drop in sales. Conversely, in Austria (+26.5%), France (+17.4%) and Slovakia (+15.9%) sales have continued to grow, in spite of nation-wide programs, such as the Ecophyto plan in France, which precisely aim to limit the use of phytosanitary products.