Equality, you know what I mean?

Over the last twenty years, European directives have facilitated the creation of equality bodies. The majority of these institutions are still not very familiar to European citizens, but there are some exceptions in south-eastern countries. 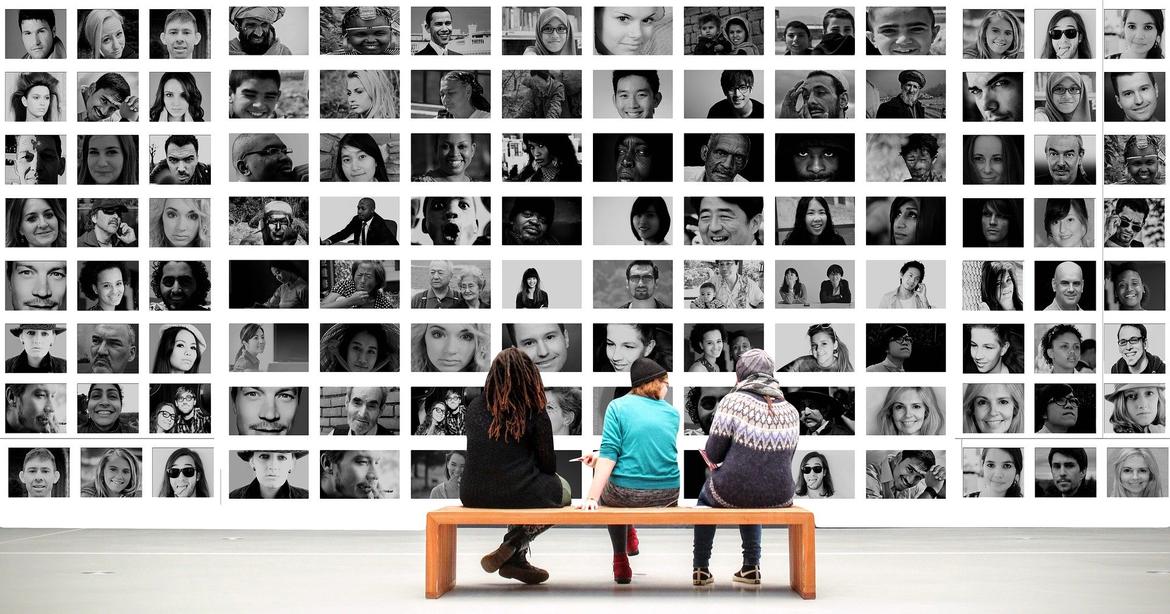 How well do equality bodies rank in your country? Combining the data available on Niall Crowley’s study “Equality bodies making a difference ” (2018) with the ones on the Equinet platform, OBCT developed an index based on the grounds of discriminations addressed by the bodies, their independence from the government, and their mandate. Feel free to browse and re-use the data here .

The European institutions have impelled a comprehensive harmonization of non-discrimination law. When the EU approved the first Equal Treatment Directive (2000/43/CE) in 2000, there were only eight countries in which bodies already existed to protect citizens against discrimination. Britain has had offices dedicated to combating sexual and racial discrimination since the 1970s. In the Balkan region, the Ombudsman of Bosnia and Herzegovina has been active since 1996. In Slovenia, by contrast, the Advocate of the Principle of Equality (PADA) only emerged in 2016. Slovenia is the last to adopt the common legislation among EU countries, and also among former Yugoslav countries.

What does it mean to be discriminated against? According to the respondents to the survey conducted by PADA in Slovenia, it means “to be treated unfairly due to personal characteristics”. The European law establishes that any discriminatory act motivated by ethnicity, religion, gender, sexual orientation, age or disability should be reported and prosecuted. Moreover, the more recently established equality bodies tend to use an intersectional approach by taking into account overlapping forms of discrimination against a single individual (for example, gender and ethnicity).

More than a fifth of people interviewed by PADA in Slovenia claim to have experienced some kind of discrimination in the twelve months before participating in the survey. However, only a small fraction of them reported the incident or incidents - 99 percent didn’t even know that there was an institution they could turn to for help. The percentage of people aware of these institutions rises to ten percent among those who immigrated to Slovenia within the last ten years. The latter figure emerges from interviews conducted by the EU Fundamental Rights Agency (FRA) in 2016 for the second “EU-MIDIS Survey ”, with which it analysed the discrimination experienced by more than 25,000 EU residents with different ethnic minority and immigrant backgrounds.

In Slovenia, 81 percent of those interviewed claim not to have felt discriminated against in the five years before participating in the survey. In other countries, among minorities interviewed by the FRA, the gap between perceived and reported discrimination is alarming. In Greece, for example, more than half of those interviewed did not report incidents they judged as discriminatory. In Croatia, one person in three decided not to avail of anti-discrimination services, even though they knew that such services exist. They were convinced that it wouldn’t have helped. More generally, only one person in ten turned to the equality body, and, on average, those who did it were not satisfied with the outcome.

This skepticism towards equality bodies evidently discourages the use of their services. Expanding the European population sample size, thanks to the data available on the Equinet platform — the European network of equality bodies — it transpires that one in every five thousand European residents lodged complaints with such services between 2015 and 2018. However, the latest survey by Eurobarometer (released in October 2019) shows that one person in five has experienced some form of discrimination in the EU on average, with peaks of fifty percent among those identifying as minorities.

Measuring the impact of equality bodies

According to Tamás Kádár, deputy director of Equinet, the impact of the equality bodies is tightly connected to their legal standing, that is the power to represent the complainants before the courts, or alternatively, to bring proceedings in their own name, to intervene in support of a party or to submit its observations as an expert (amicus curiae). Integrating the available data on the Equinet platform with the analyses by researcher Niall Crowley , we calculated that only one-third of the bodies in Europe effectively exercise such power. Almost all of these institutions, as pointed out by Kádár too, hold a quasi-judicial power instead, but only the institutions of eleven countries can be considered on a par with genuine courts specialising in anti-discrimination, while in other cases they issue not legally binding decisions.

We tried to assess whether the exercise of these functions makes the equality bodies more popular among their respective populations. While the exercise of judicial power doesn’t seem to have a strong impact, the data does suggest that there is a slight positive correlation between the legal standing of equality bodies and the trust expressed by citizens in them — quantified by the number of inquiries handled per year.

Another factor to take into consideration in evaluating the scope of equality bodies is political independence. In a 2018 Recommendation , the European Commission stressed that EU member states should avoid conflicts of interest by ensuring that equality bodies have a legal personality unconnected to the governing apparatus, that the government does not appoint the management, and that they have a dedicated, adequate budget. Data shows that the equality bodies in only eight countries in Europe are free of political influence, at least formally.

The situation in the Balkans

Half of the bodies with the highest level of independence are found in the Balkans. In Croatia and Bosnia and Herzegovina institutions such as the Ombudsman emanated from the international community following the wars in the 1990s, in an effort to deal with the protection of human rights. For this reason, too, the institutions in the region tend to deal with a wider range of discrimination than other ones — such as socioeconomic status or political opinion. This, in certain cases, can lead to their increased popularity: in Montenegro, almost one person in every hundred inquired the “Protector of Human Rights” in 2015 (the last year for which figures are available).

Such data still needs to be considered in terms of how much attention is given specifically to non-discrimination. Researcher Niall Crowley emphasises that multi-mandate bodies that include a human rights mandate may focus on the individual, whereas the equality mandate is focused on broader social change. In this sense, the work of the Ombudsperson in Croatia merits closer attention. As Crowley puts in a written interview: “Croatia is a positive case study. It is a multi-mandate body that has managed to ensure it gives adequate visibility to its equality mandate. It is an Ombud office which means it resolves cases and makes recommendations and, as a rule, this function does not sit easily with functions to promote equality and to support complainants. However, they are managing that tension better than most”.