Eloi Laurent: “An alliance between social justice and ecological sustainability must take over” 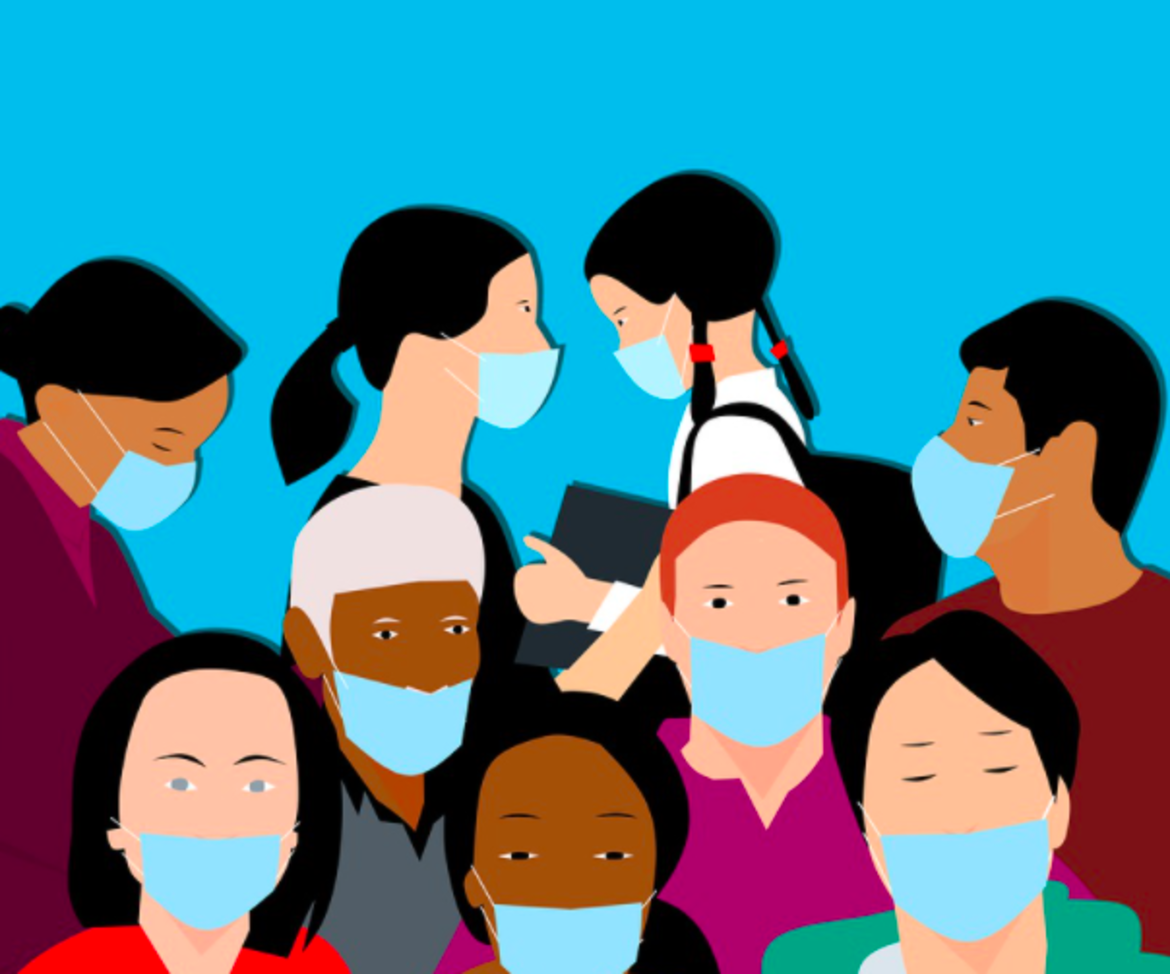 The Covid-19 pandemic is a cruel reminder that ecosystem vitality and human health are closely linked. For Eloi Laurent, the objective of “full health” is a way to valorize the ecosystems that sustain us. Implemented by a “social-ecological state”, this aspiration can enable us to reorient our economic systems before it is too late, and guarantee the collective wellbeing that we sorely need.

What inspired your latest book, "What if health guided the world?”

In this book, I wanted to propose a new objective, a new narrative, for the somewhat arid subject of how to get past growth and GDP and the wellbeing "indicators". "Full health" could be both a compass and shield for human societies in our century of the environment – which for me began on 7 April 2020, when 4 billion humans had to sacrifice the core of their humanity (their social relations).

“Full" health is both social and ecological. In my opinion it can get us out of the crisis in Europe, in two ways. The immediate crisis, that of desocialisation – whose ravages on mental health are now clearly visible – calls for a strategy of "social revitalisation". But there is also the deeper crisis, that of an ecologically unsustainable economic system, which requires us to take care of ecosystems for our own good.

Research on the health-environment link has been going on for decades. Why is it not sufficiently taken into account in public policy?

Governments are blinded by the 20th-century fashion of "progress", where economic growth and social progress went (partly) hand in hand and ecological limits appeared weak or even invisible until the mass movements of the 1960s. That world is behind us. We have irreversibly entered a new world, where an alliance between social justice and ecological sustainability must take over.

The economy will be gradually marginalised as a way to organise and analyse society, but for now it is resisting. It is this completely dated economic discourse that is the greatest obstacle to ecological transition. Look how it is popping up again with the serious crisis that is looming in 2021: first we have to save jobs, ecological transformation is too expensive, and so on. Yet to further delay the ecological transition is an absurd economic calculation: it will cost us 100 times more to fight climate change and preserve our ecosystems in 10 years time than it does today! These crises are not going to go away because we decide not to take them seriously. It is non-ecology that is appallingly costly and its cost will only increase with our blindness and prevarication.

The irony is that the physiocrats, the first to be called "economists" because of their courtly influence, fully understood the importance of ecosystems in economic systems. Today, economists have become "advisors in unreality": they paint pictures of an imaginary world of dematerialised economies where ecology is another means of increasing economic growth.

How do you see Europe's response to the Covid-19 pandemic in this context?

There are at least two groups of countries that stand out: those that I would call the "austerity countries" (France, the UK, Italy and Spain), and the others (e.g. Germany or Finland).

The case of France is emblematic: in spring and autumn, priority was given to growth and the economy, while health indicators deteriorated. To correct the initial neglect due to an austerity-weakened public health system, authoritarian measures then had to be taken. These consisted not of stopping economic activity, but of putting an end to social cooperation.

Hence the crisis of social devitalisation that France is going through and which touches the heart of what we do together: contact, trust, cooperation. Hence new and serious health problems, especially in mental health.

In passing, we can clearly see the absurdity of the so-called trade-off between health and the economy. The countries that have suffered the highest human losses have also had the heaviest economic losses, because their response to the health crisis was neglect and panic instead of planning. The best economic policy is a good health policy and the best health policy is a good environmental policy. We see that there is no trade-off between economy and environment!

What lessons can be drawn from the pandemic for the link between health and the environment?

This pandemic shows us that if we do not take the issue of human health and its links with ecosystems seriously, we will destroy the economy. Rather than focusing on the cost of environmental and social policies, let us look at the human and financial cost of a pandemic: 1.5 million deaths, tens of millions of lifelong invalids, the equivalent of the entire European economy devastated. Things are still manageable today. British economist Nicholas Stern already pointed this out in his report on the economics of climate change, whose central message in 2007 was that the cost of inaction was considerably greater than the cost of action.

What is the notion of "full health", with life expectancy as a leading indicator, proposed in your book?

“Full health" covers both social health, which includes the whole of society (the Covid-19 pandemic reminds us how dependent our health is on that of others), and ecological health in all its forms and ramifications.

We know, for example, that the quality of social relationships is an essential variable in life expectancy. In other words, our social interactions have the power not only to give us life but also to keep us alive. A policy of investing in social relations and combating the "epidemic of loneliness", currently ravaging the young and the elderly, is therefore good in itself, but it is also good from an ecological perspective, for example in terms of resistance to climatic shocks.

With this in mind, I propose to "update" the welfare state by bringing the social risks linked to ecological risks within the perimeter of the state, and to develop a real social-ecological protection. This means not dismantling what we already have! I hope that Europeans will realise what a vital institution the social state will be in the 21st century.