A mandatory 2015 scheme to dispatch people seeking international protection from Greece and Italy across the European Union did not deliver promised results, say EU auditors. 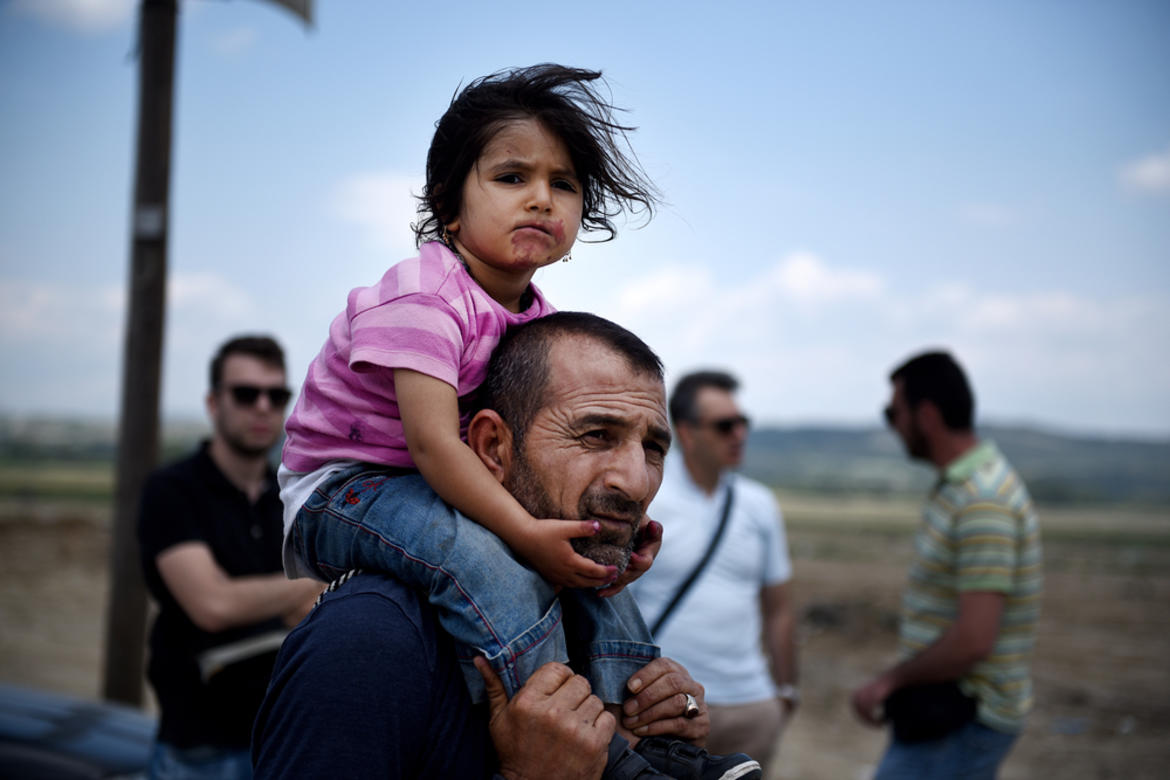 Although member states took in some 35,000 people from both countries, the EU auditors say at least 445,000 Eritreans, Iraqis and Syrians may have been potentially eligible in Greece alone.

The lead author of the report, Leo Brincat, told reporters in Brussels on Wednesday (13 November) that another 36,000 could have also been possibly relocated from Italy.

The EU auditors say the migrants relocated at the time represented only around four percent of all the asylum seekers in Italy and around 22 percent in Greece.

Despite being repeatedly billed as a success by the European Commission, the two-year scheme had also caused massive rifts with some member states - leading to EU court battles in Luxembourg.

When it was first launched among interior ministers in late 2015, the mandatory nature of the proposal was forced through by a vote, overturning objections from the Czech Republic, Hungary, Romania and Slovakia.

Similar battles have for years played out behind closed doors as legislators grapple with deadlocked internal EU asylum reforms.

The concepts of sharing out asylum seekers, also known as relocation, are at the core of that deadlock.

Politics aside, Brincat's report honed in on the so-called "temporary emergency relocation scheme" whereby EU states had agreed to take in some 160,000 people from Greece and Italy over a period spanning from September 2015 to September 2017.

Large numbers of people at the time were coming up through the Western Balkans into Hungary and onto Germany, while others were crossing from Turkey onto the Greek islands.

When the scheme finally ended in September 2017, only around 35,000 people had been relocated to member states along with Liechtenstein, Norway and Switzerland.

"In our view, relocation was really a demonstration of European solidarity and with almost a 100 percent of eligible candidates in Greece and in Italy having been successfully relocated," a European Commission spokeswoman said on Wednesday.

Bottlenecks and other problems

They point out Greek and Italian authorities lacked the staff to properly identify people who could have been relocated, resulting in low registrations.

They also say EU states only took in people from Greece who arrived before the deal was cut with Turkey in March 2016.

Some migrants also simply didn't trust relocation concept. Others likely baulked at the idea being sent to a country where they had no cultural, language or family ties.

Almost all of the 332 people sent to Lithuania, for example, packed up and left.

EU Commission president Jean-Claude Juncker had even poked fun of it in late 2016. He had said asylum seekers from Greece and Italy were hard pressed to relocate to his home country of Luxembourg.

"We found 53 after explaining to them that it was close to Germany. They are no longer there [Luxembourg]," he said.