The European Commission has been opening 78 new infringement procedures per month against the member states in 2020. Spain continues to be the country with the largest number of pending procedures (100), closely followed by the UK and Greece. 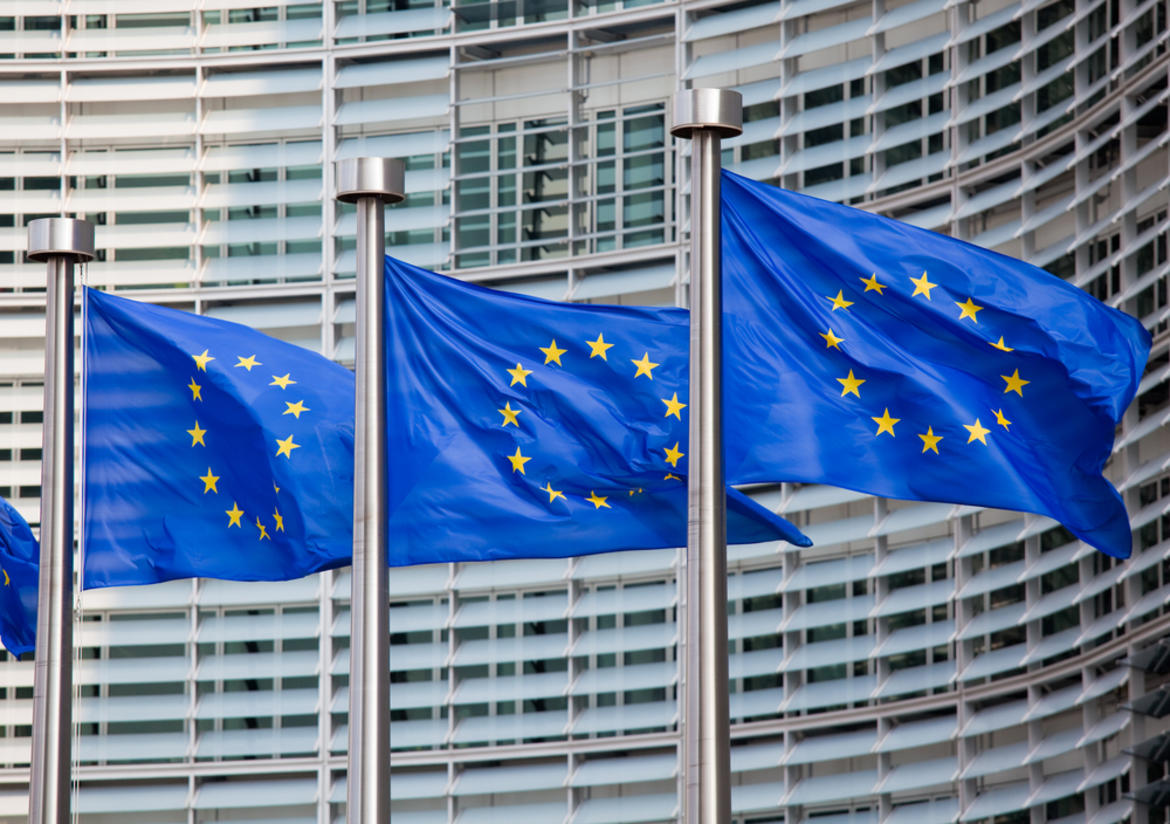 In October 2019 we released InfringEye, a tool developed for EDJNet by Openpolis, to make it easier for journalists, activists and citizens to monitor EU infringement procedures against member states, filtering them by country, status and policy area. Among others, it is possible to download datasets with all the pending procedures and all the procedures opened in 2020 so far.

2020 will of course go down as the year of the global COVID-19 pandemic. Among many other things, the urgent need to deal with it means that there is currently less than usual discussion of European law issues among EU member states. Despite this, the European institutions, the European Commission in particular, have continued to perform their role in urging and ensuring that member states adapt their national regulations to EU norms.

The Commission performs this task through infringement procedures. In 2020 a total of 785 new procedures were opened, as opposed to 797 in 2019. Compared to the situation in our last update, currently pending procedures amount to 1799 in total, an increase of 2.2 percent (there were 1761 such procedures in June 2020). Over this period, more than 70 percent of EU countries saw an increase in open procedures, while only eight have managed to reduce their pending cases.

How the infringement situation has changed

Despite the pandemic, the EU institutions continue piling on pressure for member states to adapt their internal laws to European norms. Between 2015 and 2019 the Commission opened an average of 65 new procedures per month. For the first 10 months of 2020, this figure has risen to 78 procedures per month.

Compared to the previous data update in June, Spain continues to be the European country dealing with the largest number of open infringement procedures, as they have risen from 97 to 100. Following very closely behind is the UK with 97 open procedures (despite Brexit, those procedures still continue), then Greece with 90.

Further behind are Italy and Portugal – but these are also the two countries which have best improved their positions over this period. Italy has reduced its procedures by 7, falling from 92 to 85 (-8.2 percent). Portugal’s number has dropped from 89 to 83 (-7.2 percent). Even if it managed to close several procedures, Portugal is also the country with the greatest number of new procedures opened in 2020, i.e. 51.

Over the summer and autumn, we should also note the poor performance of Austria, where the number of new procedures opened in 2020 rose from 5 in June to 29 at the end of October. Over the same period, Bulgaria, Cyprus and Belgium also saw a sharp increase in the number of new open procedures against them.

What are the new infringement procedures about?

Historically, it has been EU directives concerning the environment that have given most difficulty to national governments. The most recent data confirms this trend. Indeed, the percentage of open procedures concerning the environment is 25.7 percent of the total. This is by far the largest share of procedures. In second position is mobility and transport (15.1 percent), and in third is the internal market, industry and enterprises (10.8 percent).

In fact, compared to our last report, infringement procedures concerning the environment have even further increased. While in June 2020 such cases numbered 375, today that number is 463 (+23.5 percent). There was also an increase of 28.1 percent in cases concerning health and food safety (from 32 to 41); and a 21.6 percent increase in cases involving employment, social affairs and equal opportunities (from 51 to 62). On the other hand, there has been a drop in cases concerning taxation and customs union, falling from 137 to 108 (-21.2 percent).

When infringement procedures come at a cost

Compared to last June, the number of infringement procedures which have reached the most advanced stage has not changed. There are 18 cases where the Commission has turned to the European Court of Justice on the basis of article 260 of the Treaty on The Functioning of The European Union. The conclusion of these referrals could force non-compliant member states to pay financial penalties.

The member states with the greatest number of procedures at the most advanced stage are Greece and Italy, with 7 seven cases each. Spain, Portugal, Ireland and France have one case each at this stage.