InfringEye, EDJNet’s tool for exploring current litigations between the European Commission and EU member states, has been updated to include the latest data. We offer an overview of the last ten months, and the ability to download datasets for each member state. 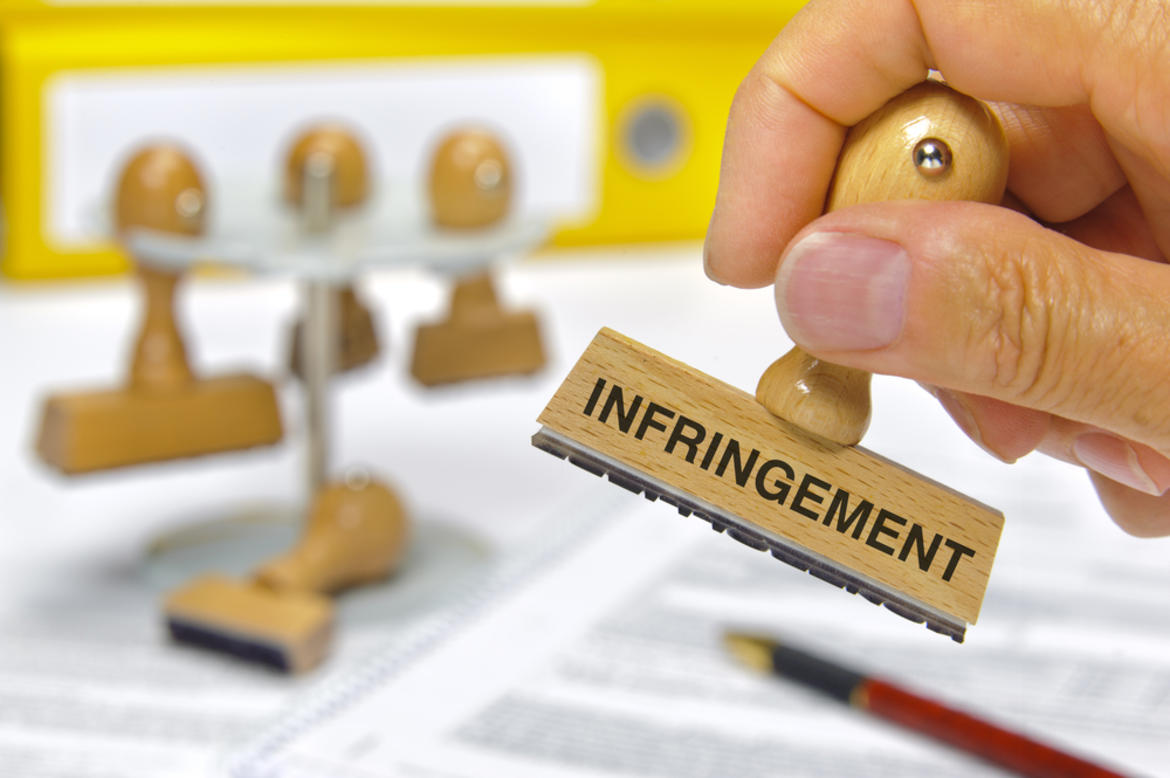 In October 2019 we published InfringEye, a tool developed for EDJNet by Openpolis, to make it easier for journalists, activists and citizens to monitor EU infringement procedures against member states, filtering them by country, status and policy area. Among others, it is possible to download datasets with all the pending procedures and all the procedures opened in 2020 so far.

While COVID-19 has caused major upset across the continent, even during the height of the pandemic the European institutions have pushed ahead with their usual responsibilities.

How the infraction situation has changed

Compared to September 2019, Spain continues to be the country facing the most procedures: 97, to be precise. However, Spain is not alone among the major EU countries facing such a high number of procedures, with Italy and the UK following close behind, both with 92 procedures under way.

Much has happened in the last ten months, with the total number of infringement procedures growing from 1,594 (beginning of September 2019) to 1,761 (end of June 2020). Things have worsened for the UK especially, right in the middle of their slow departure from the EU, and Portugal – where the number of pending procedures has risen by about 46 percent, with the initiation of about thirty new procedures (a far higher number than any other country).

Over the last ten months, 13 new procedures have been launched against Italy (+16.5 percent) and Romania (+20 percent), and 12 procedures against Austria (+19.7 percent). Ireland and France have been more successful: Dublin has managed to reduce its number of infringements by ten (-14.7 percent), and Paris by 7.8 percent.

What are the new procedures about?

Historically, European legislation on the environment is the trickiest to get governments to transpose into national law. It’s no coincidence that 21.3 percent of pending total infringement procedures concern the environment, by far the most common sector. During the period under consideration, the number of procedures in this sector have continued to grow, with an increase of 11.6 percent in pending cases.

The data for the first six months of 2020 is in line with trends over the last five years, when on average the European Commission launched 66 infringement procedures against member states each month. During the worst months of the COVID-19 pandemic, the activities of the Commission seem to have proceeded as usual: 61 new procedures were launched per month. While many parliamentary assemblies temporarily suspended activities due to the health crisis, the application of European regulations remained urgent.

Behind these figures are governments failing to obey the rules – directives and regulations not properly integrated into national regulatory frameworks. A little under 100 acts have generated all the new infringement procedures launched in 2020, some of which required tough work on the part of the Commission to ensure their application.

Leading the pack is Regulation 2017/1938 on safeguarding the gas supply , involved in 27 infringement procedures: every EU country except Cyprus was found negligent by the Commission. Currently, 17 member states are facing litigation over Directive 2018/843 preventing the use of the financial system for the purposes of money laundering or financing terrorism – all initiated between February and May of this year. The same goes for Directive 2017/159 on the implementation of the Work in Fishing Convention of 2007 ; early this year, 17 procedures were launched against as many countries.

This overview of the main directives involved in new infringement procedures concludes with Directive 2017/853, on control of the acquisition and possession of weapons . Among the procedures launched in the last six months, twenty involve directives adopted in 2020 – in particular the delegated directives 362 and 363, on exemptions for lead, lead compounds and hexavalent chromium in the components of certain vehicles, such as the carbon steel cooling system in absorption refrigerators in motor caravans.

As in September 2019, 18 infringement procedures are currently at the most advanced stage of litigation, where the Commission turns to the European Court of Justice, based on article 260 of the Treaty on The Functioning of the EU – this can lead to financial penalties against the non-compliant member state. The main players here are Greece and Italy, both with seven cases, while Belgium, Ireland, Portugal and Spain face one case each.

While the number has remained the same, there have been some noteworthy turns of events. On 10 October the procedure against Slovakia was officially closed . The case concerned the Žilina-Považský Chlmec landfill, which cost the country a million euro in sanctions. After the measures taken by Slovakia were deemed appropriate, the European Commission decided to close the procedure. In November 2019 the Commission turned to the European Court of Justice in its case against state aid granted by the Greek government to Larco General Mining & Metallurgical Company S.A. demanding the payment of more than one million euro.