EU enlargement: a new strategy, with hands by the brakes

The European Commission has renewed its strategy for the accession of the western Balkans as an essential geo-strategic investment for the EU. From Brussels, however, no concessions can be expected. For Serbia and Montenegro, accession could be achieved by 2025 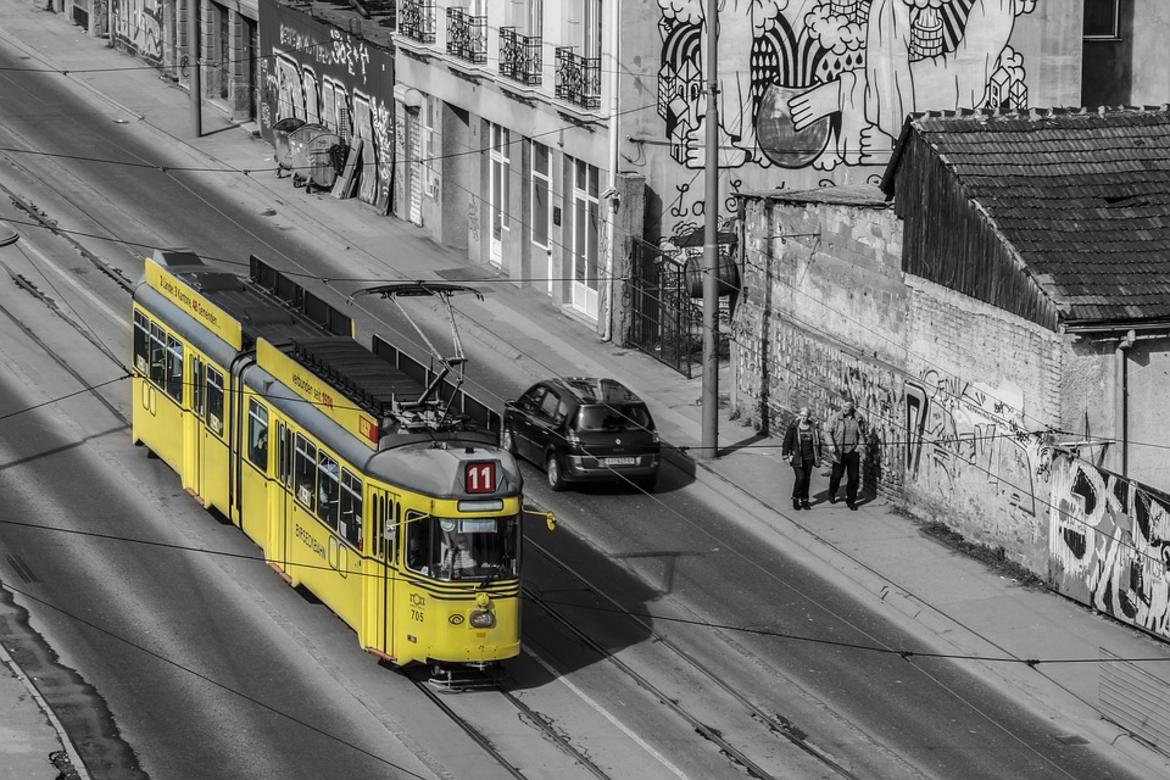 The Commission has renewed its plans for the integration of the western Balkans. The guidelines for the new strategy are contained in a document entitled “A credible enlargement perspective for an enhanced EU engagement with the Western Balkans ”, presented on February 6th. The project has the ambitious goal of achieving EU accession for Montenegro and Serbia by 2025, and expects negotiations with Macedonia and Albania in the near future, while Bosnia-Herzegovina and, above all, Kosovo, lag behind.

Strongly backing this renewed project of enlargement, defined as “a geo-strategic investment” in the EU’s economic, political and security interests, is Jean-Claude Juncker, president of the Commission. The same Juncker who, in 2014, only just elected, had crushed the hopes of countries in the region by announcing that “there won’t be any enlargement in the next five years”.

That decision came at a delicate time for the EU, to put it mildly – hit by a series of crises, facing more urgent priorities, while the European public displayed increasing scepticism or even open aversion to any new enlargement.

Considerations pertaining to geopolitics and security seem to be at the root of this change of heart. Power vacuums will always be filled: while Brussels was looking elsewhere, “the Balkan route” became the centre of the migration crisis , and the interests and presence of other international forces in South-East Europe seemed to increase in the blink of an eye.

Most worrying of all has been the role of Russia, which, in an increasingly blatant manner after the outbreak of the crisis in Ukraine, hasn’t hesitated to use “soft power”, the energy charter, and disinformation to highlight the EU’s weakness in its own backyard. And then there is Turkey, with the Erdogan regime departing ever further from the common values of the EU.

As if that wasn’t enough, China has also confirmed its global ambitions and set its eyes on the region, a natural starting point for its grandiose “Belt and Road Initiative” – the new silk road sponsored by Peking.

On another front, Brexit has also proved helpful, albeit unintentionally, to the Western Balkans: after the announcement of Britain’s exit, Brussels feels the need to reaffirm the attraction of the European project against the negative impact of the first, painful “shrinking” of the Union.

Enlargement, but not without reforms

The new approach to the Western Balkans, which resumes the solemn promise of integration at the Thessaloniki summit in 2003, by no means signifies an easy ride, with fixed dates and automatic progress. In order to take advantage of what the Commission calls a “historic window of opportunity”, the region’s leaders are tasked with a raft of reforms in crucial sectors such as rule of law, competitiveness, regional cooperation and reconciliation.

The Commission’s proposals are anything but gentle: despite “the evident progress of the 90s” and the large increase in trade between the EU and the Balkans (an increase of 80% since 2008), countries in the region still have a lot of work to do. There are still clear “links with criminality and corruption at every level of administration”, “a widespread sense of injustice”, “political interference and control of the media”, and a lack of “functioning market economies”.

The Commission’s strategy insists, in particular, on the need to resolve all bilateral disputes and undertake genuine policies of reconciliation before there can be any accession to the EU. Burned by the embarrassing case of the clash between Croatia and Slovenia over the gulf of Pirano, Brussels “will not accept importing new disputes”, new bearers of dangerous instability.

This line of argument goes most of all for Serbia and Kosovo, which need to reach a “legally binding normalisation agreement” to join the EU. But it also applies to Macedonia, which needs to resolve the question of its name, in the decade-long dispute with Greece.

Outlining the most optimistic scenario, the Commission foresees Serbia and Montenegro being ready for accession in 2025. A more short-term goal is the opening of negotiations with Macedonia and Albania, perhaps as early as next June, as suggested in recent days during the informal summit of EU foreign affairs ministers in Sofia. The accession of Macedonia remains tied to the resolution of its argument with Greece. Both countries, however, seem less eager than ever to find a solution.

The situation for Bosnia-Herzegovina and Kosovo is much more delicate. Pristina has not hidden its disappointment with the new strategy: Kosovo – still not recognised by five EU countries – remains in limbo, with no certainty on whether and when the country could to start the course that Belgrade can now hope to complete in the next few years.

The burden of advancing the process of meeting EU standards is firmly placed on the shoulders of local elites. “Leaders in the region must take full ownership and lead by example”, the Commission’s document reads. “Joining the EU is a choice. It needs political and societal consensus”.

For its part, the EU is providing renewed support, with its “flagship initiatives for the Western Balkans”, which range from the reinforcement of the rule of law to connectivity and a digital agenda, plus some additional funds destined for the region in 2018 (a little more over a billion euro).

The EU’s new strategy represents an important step, most of all for the political message it sends to the region. After his earlier misgivings, Juncker now clearly affirms that the accession of countries in the region is in the interest of both the Western Balkans and the EU itself.

Brussels is reigniting hopes, but with the severe tone of one who is indisposed to tolerate new members who are not up to the challenge – an accusation still levelled at countries like Bulgaria and Romania, despite a full decade of EU membership.

The new strategy, then, may define a way forward, but it doesn’t renounce strict conditions which put pressure on local leaders – leaders in whom EU politicians continue to have little trust.

Doubts remain about the ability to maintain the Balkan public’s enthusiasm – already noticeably falling in recent years – for accession, with timelines so far from the daily horizon. And there are also doubts concerning the possibility of including the region bit by bit without creating the conditions for vetoes from those who have joined against those who remain outside, despite the clear will to resolve disputes while everyone is still in the waiting room.

The new strategy for the western Balkans undoubtedly represents a new point of departure. Giving it force and credibility, Juncker has announced a tour of the region in the near future, starting with Macedonia. The next important appointment is the summit on the Balkans in Sofia this May, hosted as part of Bulgaria’s six-month presidency of the EU. Skopje and Tirana could receive the green light for negotiations, the first concrete step in a process set to last for years still, perhaps even decades.