A new independent report reveals how harmful emissions from diesel engines have yet to fall, despite increasingly strict European regulations, and promises from manufacturers to follow the rules. 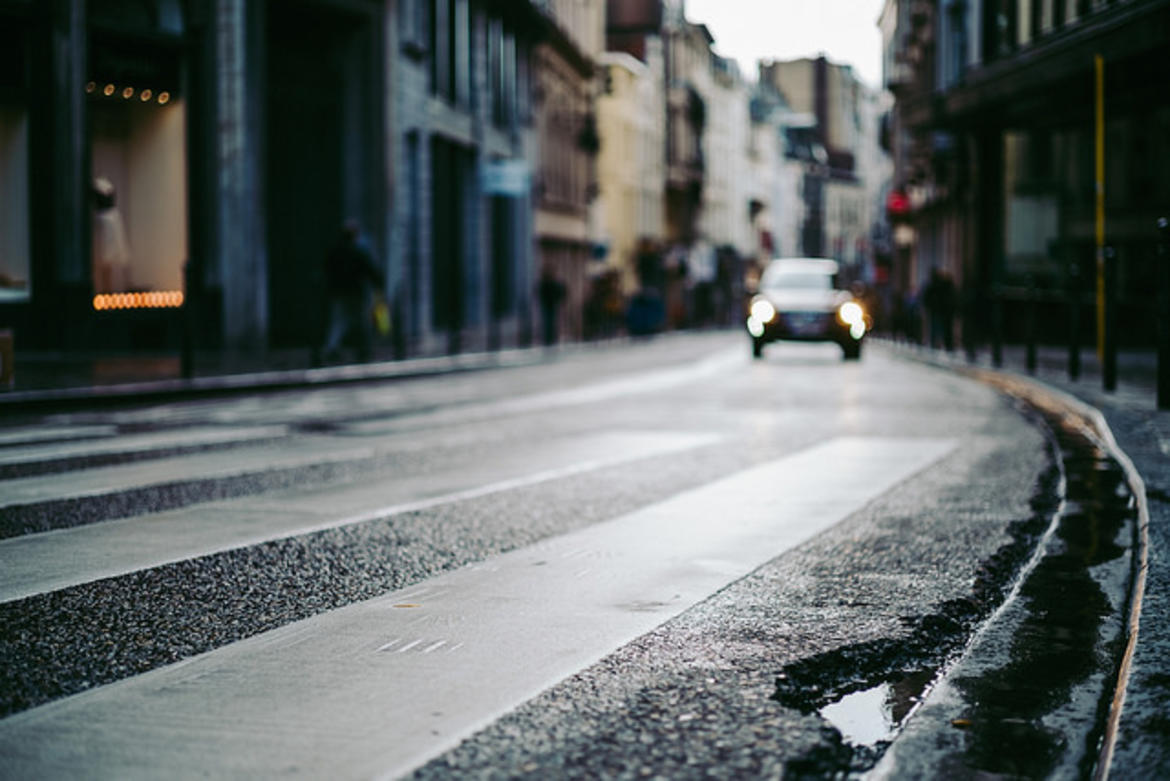 This is the third article that Stefano Valentino devotes to the Dieselgate scandal for EDJNet. Here and here you can read his previous articles, which focus on the deaths provoked by excess diesel emissions. BiQData, EUobserver and VoxEurop also wrote data-driven stories on the scandal for EDJNet.

Fiat’s diesel engines earn the record for pollution above the Euro 6 category threshold. In particular, the 500X and other models with the same 2.0 cylinder capacity reach on average 18 times the legal limits (0.080 g/km), exceeding even the Euro 3 threshold (0.50 g/km).

This is revealed in a new report by the International Council for Clean Transportation (ICCT), the independent institute which exposed Volkswagen’s fraudulent test results, leading to the Dieselgate scandal which engulfed car manufacturers worldwide. Contacted for a response, Fiat brushed us off with “no comment”.

Nitrogen oxides (NOx), mainly released by diesel engines, cause 75,000 premature deaths each year across the EU, according to the European Environment Agency. A recent investigation conducted by the Milanese organisation Cittadini per l’aria, together with Lazio’s Department of Health, has confirmed emissions in excess of the alert level for NOx concentrations, and quantified the human cost: over 500 people will die prematurely in the Lombardian capital alone over the course of 2018.

The “Stop diesel” countermeasures announced by Lombardy for Milan, and also proposed for Rome, could end up providing no significant health benefit to citizens. The plans to reduce pollution in large metropolitan areas rely on the emissions indicated by certificates issued by manufacturers, rather than those which are actually released from exhaust pipes. From the end of 2018, Euro 3 diesel engines will be outlawed in Milan. Those Fiat vehicles which are three times more polluting than Euro 3 vehicles can continue to poison the air with impunity, since they are Euro 6 on paper.

The regional Council considers that extending the ban to the more harmful Euro 6 diesel engines would cause a crisis in urban mobility. “Local administrations don’t have the courage to ban the circulation of vehicles based on their actual emissions, after having encouraged their electors to buy Euro 6 models because they were claimed to be cleaner”, says Leo Carroll, director of international development for Hager Environmental & Atmospheric Technologies, a business leader in the production of remote inspection devices for vehicles. These devices involve tele-sensors, similar to the cameras used in Italy’s Limited Traffic Zones, which are capable of instantly capturing the emission levels of every passing vehicle, without the driver’s knowledge.

Similar technology was used by the ICCT to conduct the readings which form the basis of their report on the most polluting four-wheelers. This is only the start of their ambitious initiative, TRUE (The Real Urban Emissions), which aims to strengthen the transparency of on-road emission data.

The measurements were taken independently in Spain, Sweden, Switzerland and the UK, between 2011 and 2017. In the first stage, the data from each country was grouped by brand, model and type/cylinder capacity by a team of researchers coordinated by Switzerland’s federal office for the environment (the Conox project), which they then sent to ICCT for a more complete evaluation.

This allowed for the analysis of an unprecedented database containing more than 4,850 vehicles (petrol and diesel). Of the 375 thousand measurements, the 200 thousand performed on diesel engines paint an alarming picture: the real emissions of nitrogen oxides have remained practically unchanged since the passage from Euro 1 to Euro 5, and, on average, whether the vehicle is Euro 5 or Euro 6, emissions 5 times greater than the prescribed limits were recorded.

“Some manufacturers optimise the more modern vehicles in order to pass the type approval test within a given temperature range (20-30°C) on a predefined test protocol, programming the NOx control systems in such a way that they are deactivated when used in actual driving conditions”, explains Yoann Bernard, emissions expert for ICCT, alluding to the study by the Frech agency IFPEN , which in 2017 discovered similar behaviour in the Fiat 500X.

The data from ICCT confirms what emerged from the inquiry conducted right after Dieselgate by various European governments and independent organisations, by means of so-called portable measurement devices. These are the same devices which, following EU rules, manufacturers should use to verify that emissions (which had previously been measured in laboratories) do not exceed the legal threshold on the road. However, this obligation is limited to new models rolled out from September 2017 onwards, and it won’t apply to all new vehicles on the market until 2019. In the new models catalogue curated by the German Automobile Club, not even one Fiat diesel vehicle makes an appearance. Is this just a coincidence?

“Manufacturers can take advantage of the transition period by continuing to sell vehicles without having to reduce excess emissions to stay within the threshold”, explains Yoann Bernard, who is urging the EU to introduce remote sensing tests to verify the conformity of vehicles, as practiced in certain states in the USA. “This technology allows testing of the same models in various environmental conditions, thereby guaranteeing an average result more representative than tests conducted only once in specific conditions”.