Thousands of deaths due to diesel cars

Every year, about 10,000 people across Europe die prematurely because of diesel car emissions exceeding limits 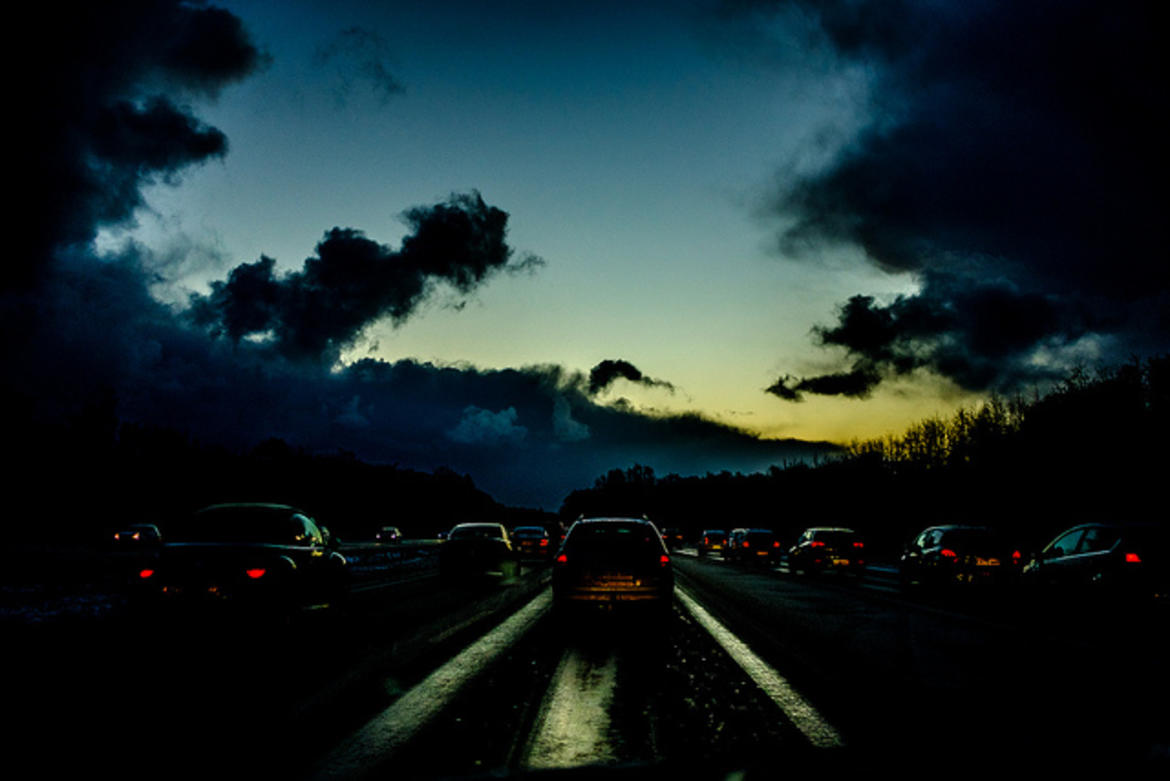 Half of these deaths are caused by emissions exceeding the EU limits. This is the direct consequence of the abuses in environmental performance assessment brought to public attention in 2015 with the Volkswagen case and now with the Dieselgate.

The research, covering the 28 Member States plus Norway and Switzerland for the period 2010-2017, was carried out by the Norwegian Meteorological Institute (MetNorway) in cooperation with the International Institute for Applied Systems Analysis (IIASA) in Austria and the Space, Earth & Environment Department at Chalmers University of Technology in Sweden.

This collaborative work is the first successful attempt to quantify premature deaths in each European country and compare the different levels of danger.

Italy, Germany, France, and the UK – due to the high number of diesel cars and their large populations (making up for 50% of the entire European population) – have the highest death toll (70% of the total number of premature deaths).

The rest of the top ten includes the Netherlands, Poland, Spain, Belgium, Switzerland, and Hungary. The remaining 20 countries represent 23% of Europe’s population, but only 10% of the premature deaths. Namely, in Norway, Finland, and Cyprus the risk is at least 14 times lower than the European average.

“Had diesel cars met the EU emission limits, about 5,000 premature deaths could have been avoided”, said Jens Borken-Kleefeld, transportation expert at IIASA. “And even more lives – precisely 7,500 (80% of losses) – could have been saved if diesel cars had emitted as little NOx as petrol cars”. Indeed, the EU set much stricter limits for petrol cars, that therefore generate lower toxic emissions.

Excess diesel emissions are the result of loopholes in the EU environmental surveillance system. Carmakers are required to prove to national control agencies that their vehicles meet the EU binding limits, called "Euro" standards. Over the years, the EU has increasingly tightened these limits (the lowest being the Euro 6) to make transportation progressively cleaner. However, this certification mechanism relied on outdated lab tests. The Volkswagen case pushed both governments and the industry to admit the truth: actual on-road emissions were found to be much higher than lab values – up to 400% higher than the Euro limits.

In the wake of the public outrage, the EU sped up the introduction of real driving tests, designed to ensure a more realistic measuring of cars emissions. Last September, this new procedure has become mandatory for new car models, but it will apply to all new cars only in two years.

According to the European Environment Agency, transportation is the largest source of air pollution and is responsible for about 425,000 premature deaths in the EU, Norway, and Switzerland. More than 90% of these deaths are caused by respiratory and cardiovascular diseases associated with exposure to fine particulate matter (PM). A key factor in the formation of this harmful pollutant is the NOx gas.

“We managed to trace the population's exposure to PM back to excess NOx emissions from diesel cars”, explained Jan Eiof Jonson from MetNorway.

The researchers used public data and a calculation methodology consisting of three main steps. First, they quantified the exposure to extra PM generated from Nox in car emissions. Then, they estimated the risk of dying prematurely because of certain diseases related to PM. Eventually, they correlated this risk of premature death with PM exposure.

"We were able to make an approximate estimate of the number of premature deaths between 2010 and 2017, ranging between 6,000 and 13,000 people", said Borken-Kleefeld. "We intentionally focused on NOx-related deaths. If we had taken all pollutants into account, we would have come up with a much larger figure".

A previous study, carried out by the International Council for Clean Transport (ICCT) and published on Nature magazine, estimated that 6,800 Europeans died prematurely in 2015 as a result of NOx emissions beyond European limits.

"Our study was conducted with an independent approach, but led to similar results", said Jens Borken-Kleefeld. "The number of premature deaths is lower – 5,500. But it falls within the margin of acceptable uncertainty that, according to our calculations, spans between 6,000 and 13,000. Therefore, we essentially confirm the results of the study published on Nature. The difference is due to different methodologies in the assessment of the impact on health. And I think that our results are valid, because we take better account of the variations across European countries. On the contrary, the study published in Nature takes into consideration the countries as a whole, without breaking the data down by state".