2017 was the year Germany recorded the lowest number of criminal offences since 1992. 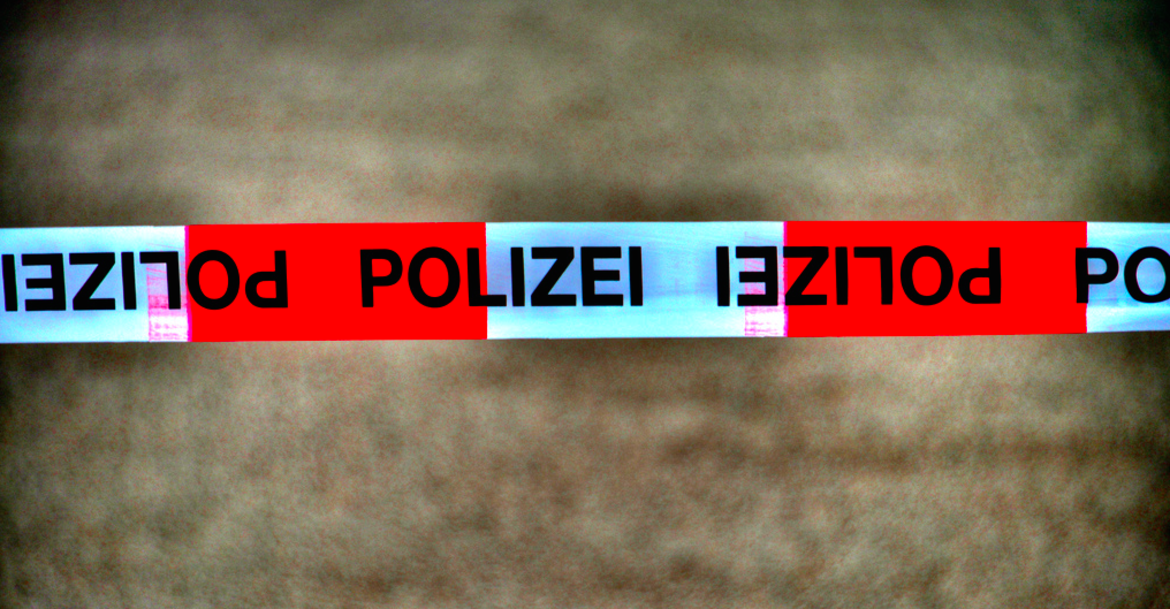 2017 was the year Germany recorded the lowest number of criminal offences since 1992, according to a press release by the Interior Ministry.

Last year, Germany recorded a total of 5.76 million criminal offences for which there were more than 2 million suspects, of which 14 percent were immigrants, according to the BKA (Bundeskriminalamt) report of Police Crime Statistics (PCS) 2017.

The PCS contains only those criminal offences which have come to police attention and have been processed by the police. Also, it does not include the offences against state security and traffic offences.

PCS started maintaining the number of criminal offences by excluding the purely immigration-related violations as well, since the 2015 report. In 2017, the immigrants formed only 8 percent of the suspects. Immigration-related violations include the offences against foreigners law associated with the migration movements. These include offences against the Residence Act, the Asylum Act and the Freedom of Movement Act/EU.

Overall, there is a difference of almost 180,000 offences and 138,000 suspects in the year 2017 if we exclude the immigration-related violations. The number of immigrant suspects is almost halved in the same case.

Germany has been witnessing several protests from the far-right against the rise in criminal activity allegedly due to the influx of immigrants. At the same time, the current chancellor Angela Merkel declared she will not contest for the next election as she might be losing the popular vote. Ms. Merkel let in over a million refugees in Germany in the year 2015.

‘A comparison of the actual crime level relating to non-German residents with that of the German resident population is not possible simply because of the unknown number of unidentified offenders not recorded in the Police Crime Statistics’, according to the PCS report and also, ‘The population censuses of 1979 and 2011 have shown that even the data of the foreign population registered as residing in Germany (obtained by extrapolation) are very unreliable.”

However, if we consider just the suspects, there were 736,265 non-Germans. And if we exclude the immigration-related offences, there were 599,357 non-German suspects which made 30 percent of the total suspects.

The immigrant suspects formed only 28 percent of the non-German suspects if we exclude the immigration-related offences.