When it comes to job status and mental wellbeing, the young are the most affected by the pandemic among Europeans, reveals a recent report by Eurofound. 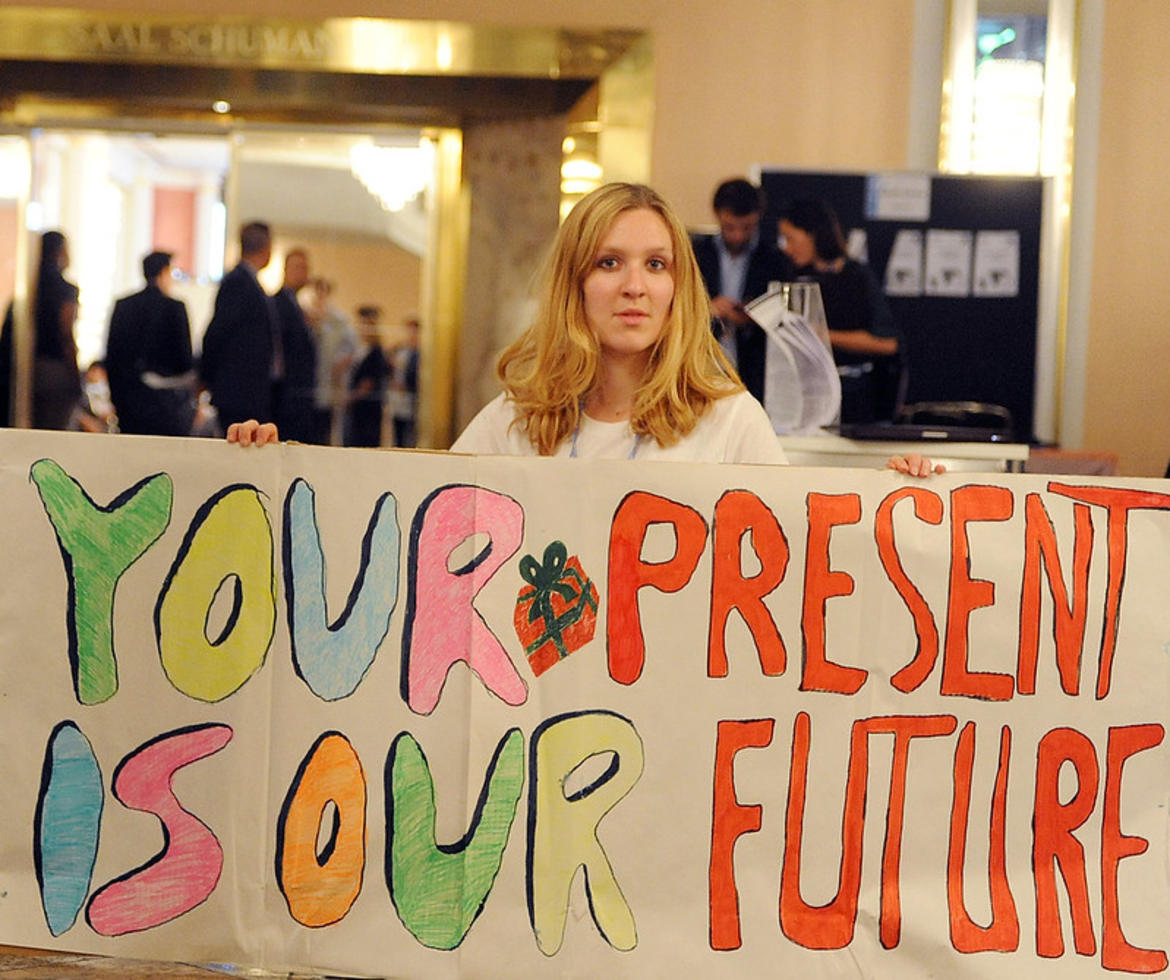 It is no news that the Covid-19 pandemic has sparked a healthcare crisis that has also seriously affected the economy and people's mental wellbeing, due to the movement restrictions deployed to stem the tide of the virus. Eurofound, the European agency for the improvement of living and working conditions, has been carrying out surveys, in order to paint a clearer picture as to who and how has been affected the most by the consequences of the pandemic. The data collected was then published in a report in February.

With regards to job security, young men and women between the age of 18 and 34 have been affected the most. The first survey, carried out between April and May 2020, highlighted a higher unemployment rate since the beginning of the pandemic among young people when compared to other age groups, whether it be a temporary or permanent situation (the only exception being men aged over 50 temporarily losing their job).

The situation changes when the question asked moves from job status to job security. In this case, the ones who feel more at risk in the coming months are men with temporary contracts in the 35-49 years of age group and over 50, with the nature of their contract already putting them more at risk of being laid off. The first age group reported a likelihood of losing their job of 42 percent, while the second stated 33 percent. Despite the huge gap between the same data reported by the whole of the European Union 27 member states interviewees, it must be taken into account the fact that, as stated in Eurofound’s report, temporary contracts are much more common among people aged 15-24, accounting for 45.6 percent of all temporary contracts, compared to 12.1 percent of all people of working age (15-64). People aged over 55 with a temporary contract also amount to just 5.1 percent.

If we instead look at people with unlimited time contracts, it’s young women aged 18-34 and 35-49 who are more likely to be fired in the coming months, with both groups reporting a 9 percent of losing their job in the near future, a percentage 2 points higher than EU27 member states overall.

As stated at the beginning, mental wellbeing was also affected by the Covid-19 pandemic, due to the lack of social interactions caused by movement restrictions employed by many European countries. The chart below compares the mental wellbeing reported in April 2020, when the first restrictions were issued, and in July 2020. People in the two youngest groups of age, 18-34 and 35-49, are the ones constantly reporting feeling more lonely, disheartened or depressed, and the ones who’s situation has improved the least, going from 21 percent in April to 19 in July, a drop of a mere 2 percent.