Child migration is on the rise in the EU

The number of individuals under 19 living in EU member states other than their place of birth has risen by nearly half a million in the past five years. Overall, they account for 7 per cent of all minors in the EU: most of them come Asia and the Middle East, but inter-EU migrations are also strong. 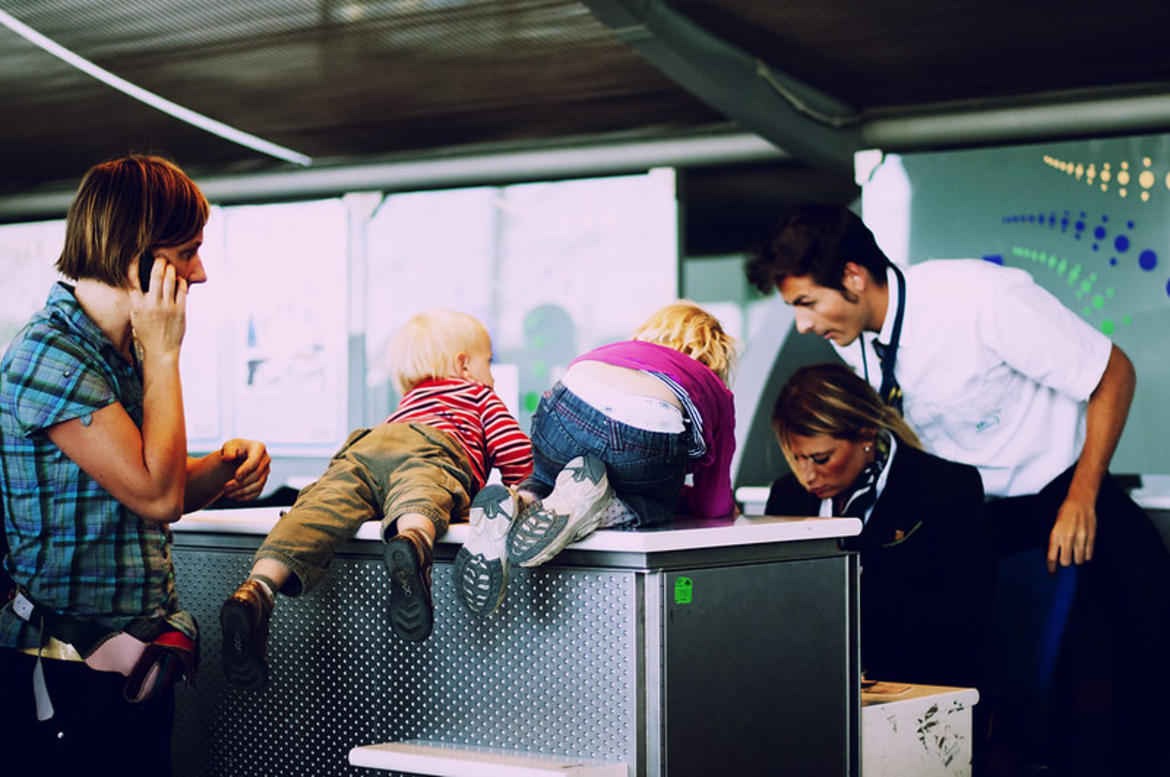 The European Commission’s research hub has published a study of data and analysis on minors in migration. We can distinguish between two groups: EU citizens migrating within the Union, and arrivals from third countries. The latter may be legal economic migrants seeking employment, refugees, or unaccompanied and underage illegal arrivals. The spectrum is very broad, from wealthy overseas businessmen’s kids to orphaned Syrian refugee children.

Perhaps the most important statistic is that 7 per cent of all minors within the EU live in countries other than their birth ones, that means a total of 6.6 million children. A majority, 4.75 million of them, are citizens of non-EU countries, and most come from Afghanistan, Syria or Iraq (these three countries account for 60 per cent), Morocco, Turkey and Albania. 15 per cent of all migrant children are from the Balkans.

There are about 1.8 million EU children living in other member states, of Romanian and Polish citizenship for the most part, constituting 45 per cent of intra-EU migration.

Let’s dwell a little further on the aforementioned trend. Romania has a population of 20 million, and the country is experiencing an incredibly rapid emigration of families with children. Over 600,000 Romanian minors live in other EU member states: their number has increased by nearly 130,000 in the past five years, and Romania is far ahead of other countries on the list. The runner up is Poland, up from 157,000 in 2014 to 240,000 Polish minors living in other EU member states. Another significant increase is that of Bulgarian minors, up from the 79,000 of five years ago to 134,000.

The greatest increase, proportionally, was in the numbers of Latvian, Lithuanian, Croatian and Slovenian minors living in different EU member states, all of which have at least doubled in the same five-year period. Malta is in the same league, but the number of emigrant minors there rose from 235 to 480, which is not significant compared to the island’s population.

The exact Hungarian statistic was 27,780 for 2014, up to 53,018 last year. The increase is by a steady 5-8,000 minors per year. In total, the number of underage living in other EU member states has risen by nearly half a million in a five-year period.

Regarding the proportion of third-country minor residents, nearly a fourth lives in Germany, and the number has increased significantly in the past five years. But this is hardly surprising, when one considers the role Germany has assumed in the migration crisis. In the last five years, the number of minors arriving from non-EU countries rose from 623,000 by nearly half a million.

A major proportional increase was observed in France, Sweden, Austria, and the Netherlands. Though Spain and Italy are widely regarded to be borderlands, the proportion of non-EU minors hasn’t increased in these countries, in fact it decreased, while the increase in Greece has been very slight. In Hungary, over the past five years, the number of non-EU minors has risen from 9873 to 14,353.

While the number of inter-EU child migrants has increased by about 32 per cent between 2014 and 2018, the number of non-EU migrant minors has only risen by 17 per cent, despite the large influx of 2015-2016. The end of the migration crisis is well indicated by how in 2018, the number of minor migrants from third countries has increased by only 3 per cent. To put this in context, the total population of the EU in the same time period and age group remained unchanged.

The European Commission's report also observes that in 2018, 75 per cent of unaccompanied minors were 16-17 years old, and nearly all of them (90 per cent) were male. An important and unresolved issue is determining exact ages of these people. Whenever border security authorities have doubts regarding an asylum-seeking person’s age, forensic age estimation may be applied. When conducting these estimates, authorities seek to achieve scientifically viable results. The European Asylum Support Office (EASO) has several guidelines for this matter.

So far there is no standard methodology for determining age. In its communication on the protection of children in migration the European Commission underscored the need for reliable multidisciplinary age-evaluation procedures which are in line with EU policies as well as member states’ legislation.