Countries from Central and Eastern Europe have made more requests for European patents in the last seven years, just as traditional innovating countries have made less. 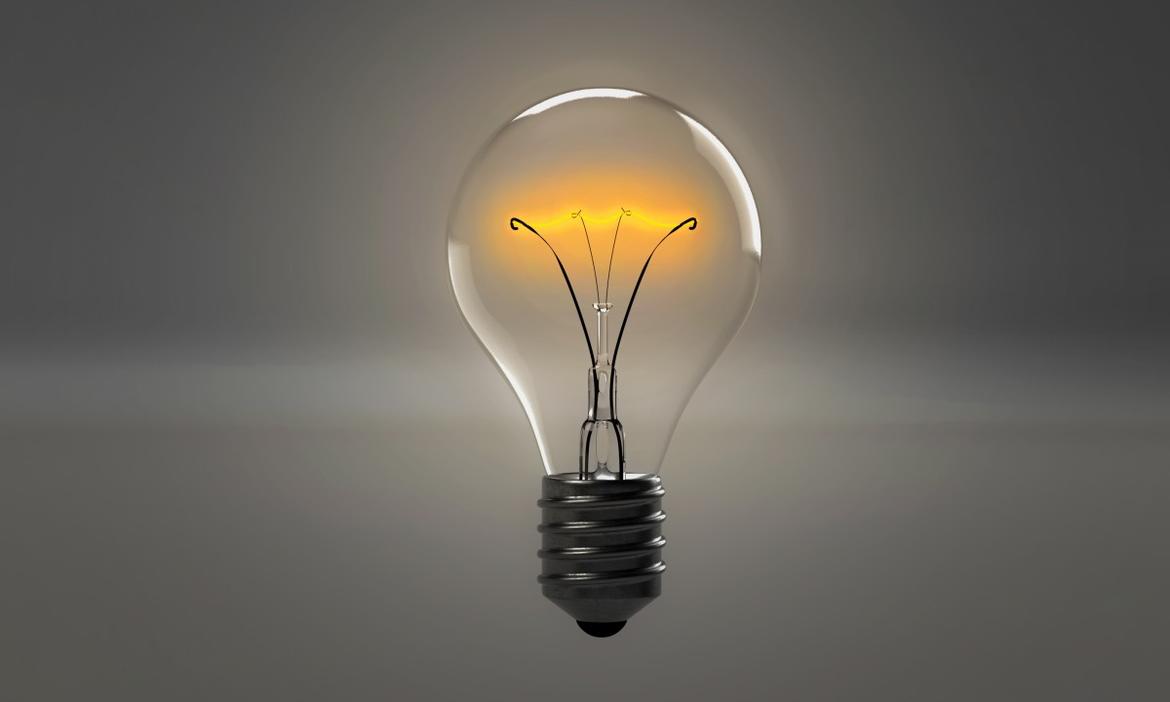 Countries from Central and Eastern Europe have made more requests for European patents in the last seven years, just as traditional innovating countries have made less. According to the latest report from the European Patent Organisation, countries like Romania, Bulgaria, Greece or Poland have been making increasing numbers of proposals since 2010. Germany, the leading EU member in the patent field, has reduced its number of proposals by 7 percent during the same period.

Despite having suffered for the economic crisis, Germany, France and the Netherlands are still the main players in the patent industry in Europe. These three countries represent a quarter of all the applications made in 2017.

The United States is in the top position worldwide, with the highest rate of applications and patents granted by the European Patent Organisation. The second, third and fourth places go to Germany, Japan, and France. The four countries together make up almost two-thirds of all the applications and patents granted by the European institution. China is in fifth position, but its 17 percent growth in the last year is higher than the big four.

China has also achieved the highest increase in the last seven years among the main innovating nations, rising by 307 percent. During the same period, the United States and France grew by 7 percent and 10 percent respectively, while the number of applications for a patent in Germany dropped by 7 percent and remained unchanged in Japan.

The rate per capita, however, tells, a different story, with the European countries heading the list and Japan and the United States dropping to the 9th and 12th places.