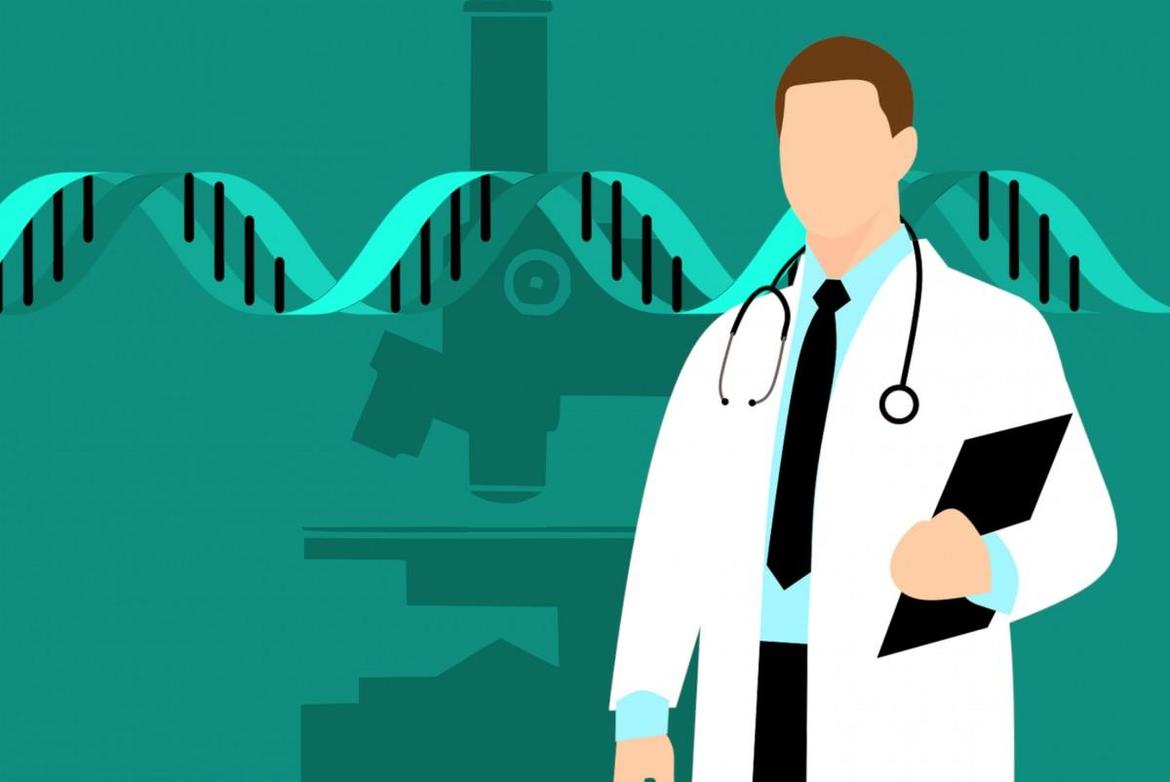 “Although significant advances have been made in the fight against this group of diseases, cancer remains a key public health concern and a tremendous burden on EU societies,” according to the latest EU's report on the subject . Cancer is still the second leading cause of premature death (before the age of 65), accounting for nearly 20 per cent of total cases in Europe, after the diseases of the circulatory system (50 per cent).

In 2009, the European Commission set the ambitious goal to reduce cancer incidence by 15% by 2020. On 3 February, it launched an EU-wide public consultation on Europe’s Beating Cancer Plan at an event bringing together a range of stakeholders, from political leaders to health professionals and NGOs, with the aim to collect a broad range of views and identify the areas and the scope of future action.

“The success of this plan will depend on the engagement of a wide range of actors. I hope that everyone will participate fully in this process and share their invaluable expertise, experience and insight,” commissioner for Health and Food Safety Stella Kyriakides said. “We need everyone to contribute and ensure that our Plan is ambitious and far-reaching and has a concrete impact on the lives of our citizens.”

Every year, 1.3 million people die from cancer and 3.5 million new cases are diagnosed in the European Union. Indeed, mortality is decreasing thanks to better treatments.

The same year, 97,000 thousand people died from breast cancer, which accounted for 15.6 per cent of all deaths from cancer among women. In Ireland, a record 5.0 per cent of deaths among women were due to this.

The World Cancer Day aims at raising public awareness of this disease and prevent unnecessary deaths through cancer prevention, explained Zuzana Bláhová, coordinator of the Czech organisation Mamma HELP. “After being diagnosed with breast cancer one’s life significantly changes. We want to comfort patients by offering a trusted place to turn to,” Bláhová added. “We are also involved in education, as self-exam plays an important role in so-called secondary breast cancer prevention. Physical examination cannot replace mammography or ultrasound examination, but should become a part of every woman’s life.”

The World Health Organization (WHO) also points out that screening should not be initiated before menopause, as it has very low effect on mortality risk (if any) while risk of invasive or harmful procedures and over treatment are important.

Alice Davies, health information officer at Cancer Research UK, said: “Half of all people in the UK will be diagnosed with cancer during their lifetime. And as cancer typically affects people as they get older, the rise in numbers of people getting cancer is largely due to the fact we’re living longer. But a person’s risk of developing cancer is not just down to age, genes or bad luck – around 4 in 10 cases could be prevented every year. The most important ways to reduce cancer risk are not smoking, keeping a healthy weight, and being safe in the sun. By sharing research globally, we can collaborate to beat cancer sooner.”

However, progress over the last 50 years has transformed the prospects for people diagnosed with cancer.

In 2017, more than half a million operations were performed in the 24 member states to remove part or all of a mammary gland and prevent or treat breast cancer. Between 2010 and 2015, most member states reported increases in the frequency with which colonoscopies, colectomies and pulmectomies were performed. The number of oncologists in Europes has been increasing, as well as the units of radiation therapy equipment used for treatment with x-rays or radionuclides.

Quality of treatment varies significantly between countries and sometimes across the same country, explained Marilys Corbex, senior technical officer on Integrated prevention and control of non-communicable diseases at the WHO European Office. “It is important that centres that do not perform well in terms of survival (because multi-disciplinary approach is not fully ensured, or surgery/chemotherapy/radiotherapy delivery is not optimal, etc.) are identified and remedy actions taken.”

On the other hand, “data help to improve quality, they are at the core of quality assurance and enable to spot where improvements are needed and to understand how.”