Seven out of eight audited EU countries "have not effectively implemented" a decade-old directive on air quality rules, according to a report published at the end of January. 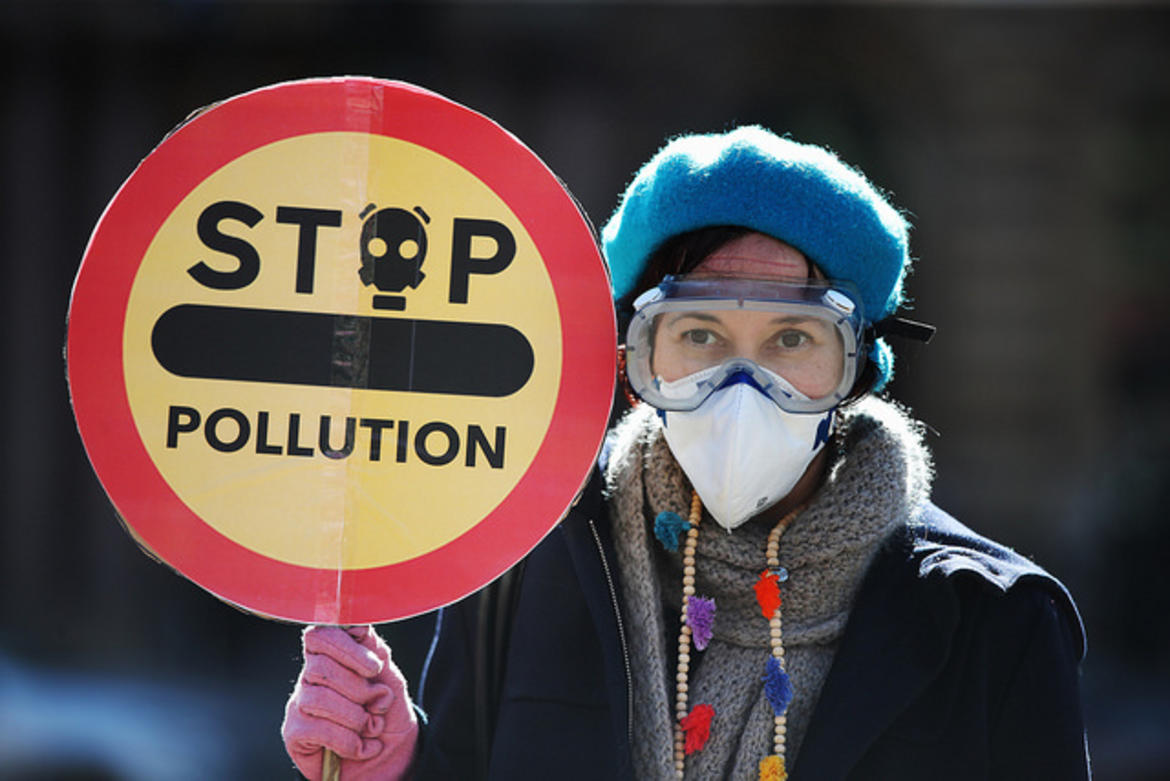 "The national governments in question have not given sufficient priority to the problem of air pollution, with all the attendant consequences for human health," the report states. Estonia was the only audited EU country which did not break EU air pollution limits. "While the situation is improving and air quality has benefited from cuts in emissions, the EU member states included in this audit (except for Estonia) still do not comply with the EU's air quality standards," it goes on.

Despite some progress, EU countries have been failing for years now to clean up their air. The European Commission is in charge of making sure that national governments do what they had promised at EU level in the directive on ambient air quality , adopted in May 2008. The only legal tool the Commission has is the so-called infringement procedure , which is a series of escalating steps involving sending stern letters, and culminating in a referral to the EU's highest court in Luxembourg. Last May, the Brussels-based EU executive referred six EU states to the European Court of Justice.

However, of the seven audited EU countries for which the new report concludes their respective governments took insufficient action, only Hungary and Romania were among the six taken to court by the Commission. The other four were Germany, France, United Kingdom, and Italy.

Beside following the European Commission's initiatives on air pollution, we produced a series of articles on Dieselgate and the impact of excess car emissions on people's health, as well as a few stories on the growth of sustainable mobility in Europe. A specific story was devoted to the EEA's 2018 report on air quality in Europe.

Slovakia and Spain, which are scolded in the audit offices' report, with the Czech Republic, escaped court referral in May 2018. EU environment commissioner Karmenu Vella said that was because these three countries had announced measures that would improve air quality "in a reasonable time frame". But the new report notes, according to the Slovakian supreme audit institution "a comprehensive strategy for air protection is missing [in Slovakia] and there is no national emission reduction programme". However, the Slovak ministry of environment is said to be "preparing a new strategy for air protection which is expected to be adopted in 2019".

On Spain, the report notes that while Madrid had established a National Air Quality and Atmosphere Protection Plan, "only some of the relevant measures have been implemented". The Spanish audit office said that 62 percent of the measures had either been implemented only partly or not yet.

The report also says there are several examples of improvements across Europe. However, it is not enough. The audit results raise questions over the effectiveness of the Commission's infringement procedure in forcing member states to stick to EU rules on air pollution. In November 2018, the Commission sent so-called letters of formal notice to the Czech Republic and Bulgaria, telling them "to bring national legislation into line with the Air Quality Directive". It sent a similar letter to Belgium on poor air quality.

Also in November, the Commission reminded Bulgaria that the Court of Justice of the EU had already ruled in 2017 it was breaking EU law by not cleaning up the air, and threatened with sending Bulgaria back to the court – which could ultimately lead to fines. This was eight months after EU commissioner Vella told press Bulgaria's air quality had been improving since the court ruling. Earlier this month, the Commission sent France, Greece, and Sweden letters of formal notice to fight air pollution.